GREEN BAY, WISCONSIN – JANUARY 22: Quarterback Aaron Rodgers #12 of the Green Bay Packers looks skyward during the 4th quarter of the NFC Divisional Playoff game against the San Francisco 49ers at Lambeau Field on January 22, 2022 in Green Bay, Wisconsin. (Photo by Patrick McDermott/Getty Images)
It’s going to be another offseason full of Aaron Rodgers trade speculation, but don’t count on the Green Bay Packers making a blockbuster move.
While many speculated that the 2021 season would be Rodgers’ last in Green Bay, it feels like that won’t be the case.
Rodgers is coming off a great 2021 season that will likely end with an MVP award. He might choose to stick around for another season or two.
ESPN NFL insider Jeremy Fowler reported on Sunday morning that the Packers have no trade plans for Rodgers.

(Cont.): Fowler also went onto report that he’s heard both Rodgers and the #Packers Front Office have had meetings, but they haven’t been “too intense yet”, recapping the season/pieces they like/etc. Which is on par for other reports.
— Kyle Malzhan (@KyleMalzhan) February 6, 2022

Packers fans are excited.
“I know they took Love, 1st Rd picks play etc. But it’d be insanity to trade a back to back MVP. Even though I don’t care about the dude anymore, like come on,” one fan tweeted.
“Trade Jordan Love and then you can move forward,” another fan suggested.
“Yeah he’s coming back,” another fan predicted.
Rodgers was linked to the Tennessee Titans earlier this week, but that speculation has since been shot down.

Where do you see Rodgers playing in 2022? 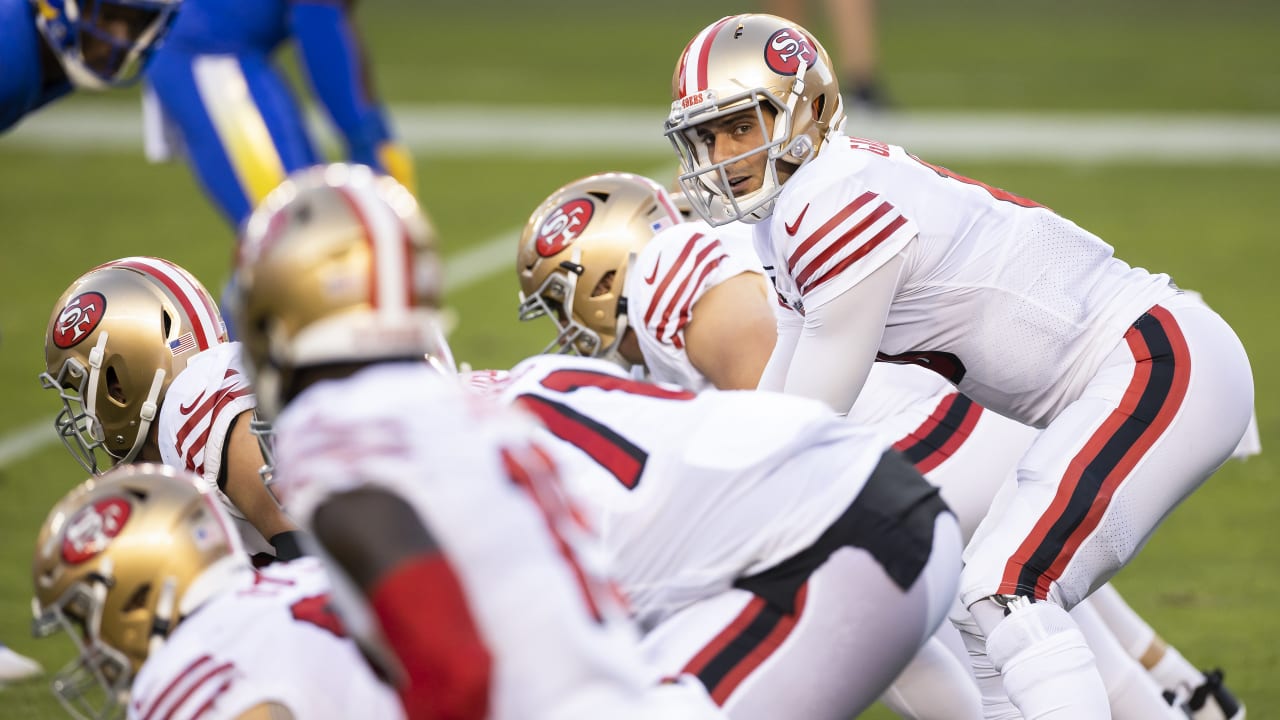 2022 NFL Draft: Eight once-underrated prospects who positioned themselves for success this season