NEW ORLEANS, LOUISIANA – JANUARY 20: Alvin Kamara #41 of the New Orleans Saints looks on during the game against the Los Angeles Rams in the NFC Championship game at the Mercedes-Benz Superdome on January 20, 2019 in New Orleans, Louisiana. (Photo by Jonathan Bachman/Getty Images)All-Pro running back Alvin Kamara is reportedly bracing for a lengthy suspension during the 2022 season.According to a report from Mike Florio of Pro Football Talk, the New Orleans Saints will be without their star running back for more than a handful of games. Florio suggested Kamara is “bracing” for a suspension longer than six games.”Per a league source, Saints running back Alvin Kamara is bracing for a suspension of at least six weeks,” the report stated. “The only question is when the suspension will be imposed.”Fans truly couldn’t believe the news. Most fans were shocked to hear that Kamara will be suspended before Deshaun Watson.”Alvin Kamara is going to get suspended before Deshaun Watson,” one fan said.Others think Watson’s suspension should be massive if the NFL is handing at least six games to Kamara for a fight. “Then Watson should be suspended for 2 seasons,” a fan said.Other fans aren’t sure the NFL will even hand Watson six games. “He’s going to end up getting more games than Watson lmfao what a joke,” a fan said.What do you think of Kamara’s suspension? 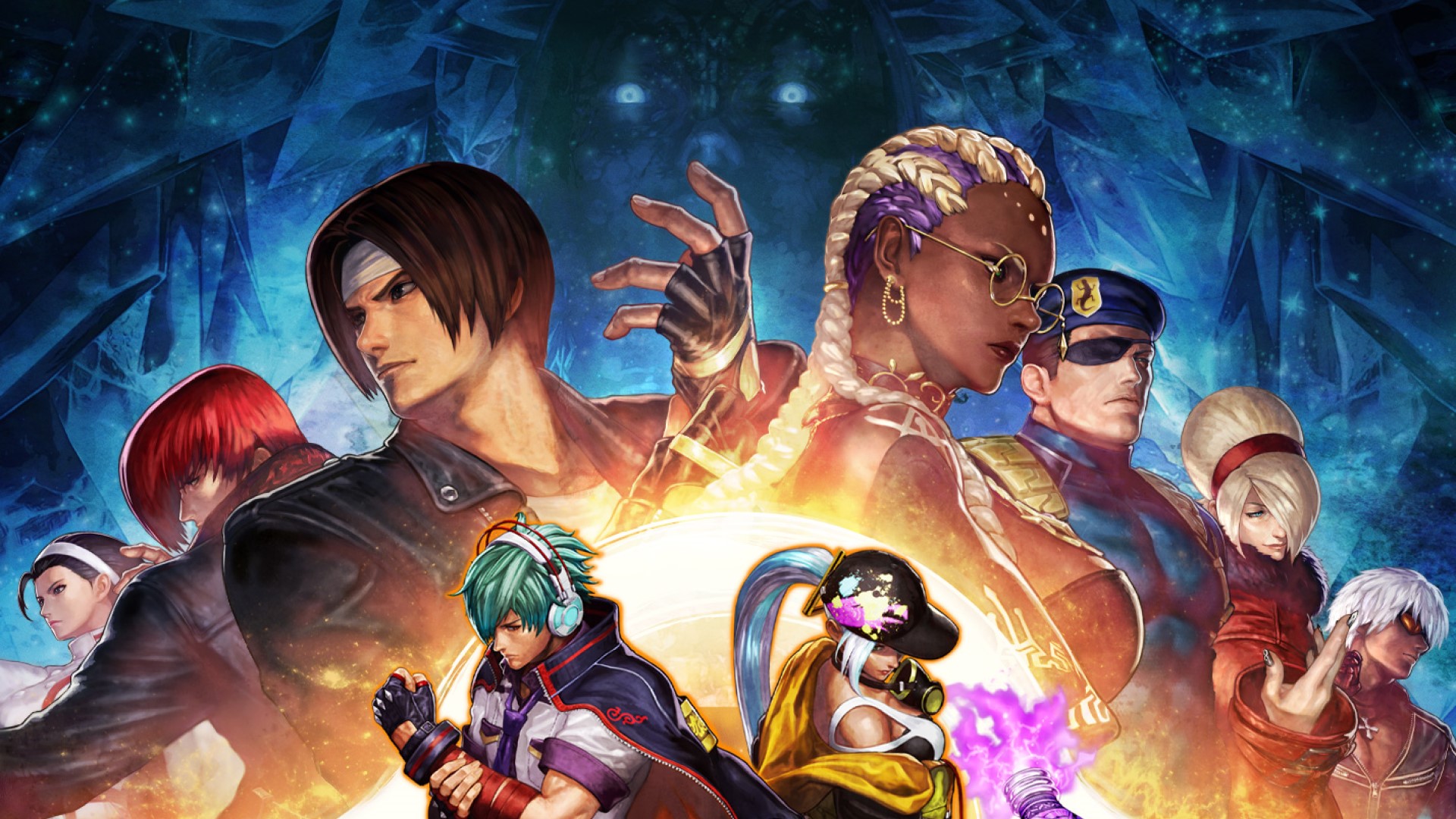