NFL TV ratings roar back to a ‘golden zone’ thanks to Cowboys, parity and year-round drama 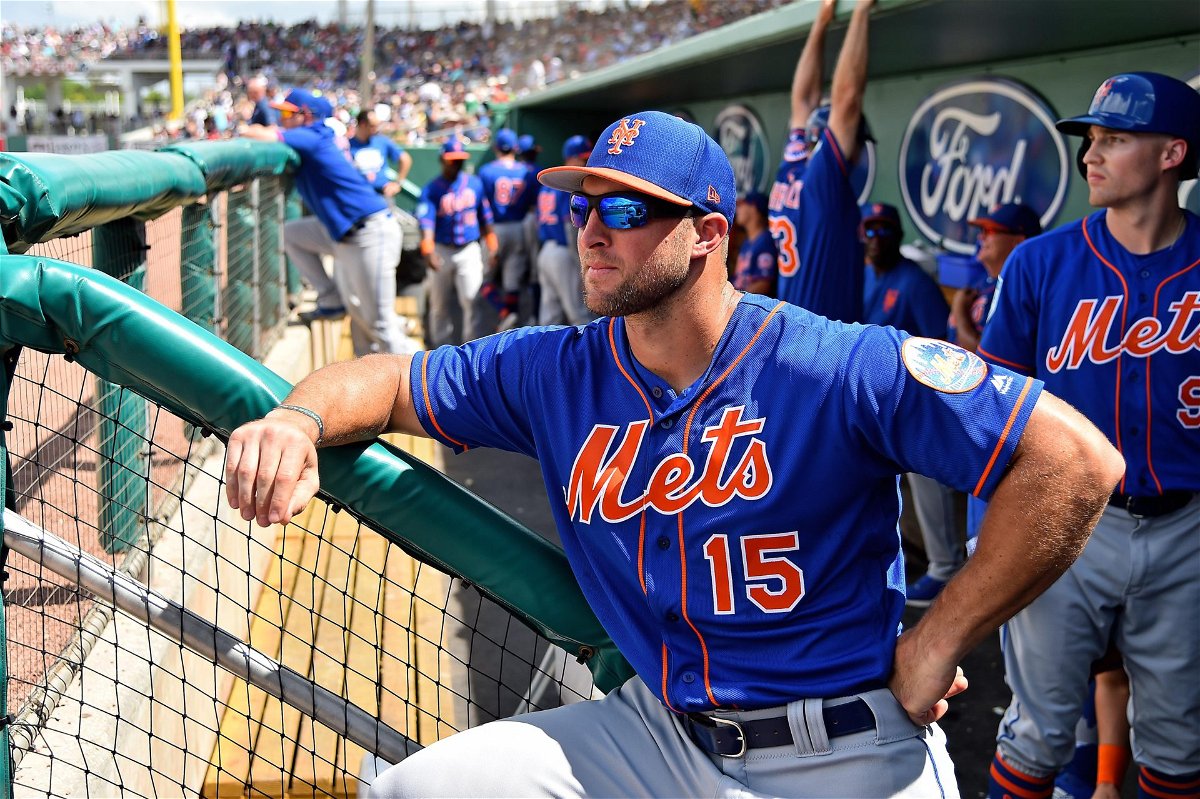 ‘Mrs. Doubtfire’ to Close on Broadway, a Month After Reopening

What Is That Lit-Up House Next to I-5 in Seattle?