Jasen Vinlove-USA TODAY SportsThe New England Patriots‘ Deflategate scandal rocked the National Football League in 2015, leading to a domino effect that resulted in Tom Brady serving a four-game suspension. More than five years later, the source behind one of the biggest NFL scandals is reportedly now known.It all started in the AFC Championship Game, a dominant 45-7 victory by the Patriots over the Indianapolis Colts. Days after the game, NFL reporter Bob Kravitz reported the league was investigating the possibility that New England used deflated footballs.Shortly after Kravitz’s report, NFL insider Chris Mortensen shared information from a source that the league found 11 of the Patriots’ 12 footballs used were “under-inflated by 2 lbs. each.” The frenzy around the story led to the NFL hiring attorney Ted Wells to investigate Deflategate. By the end of it, Brady received a four-game suspension for his role in Deflategate and the Patriots received a $1 million fine along with two draft-pick forfeitures.
It turned out Mortensen’s report was false but the information stuck around, even being used by the NFL. Now, according to Pro Football Talk’s Mike Florio, the source who provided Mortensen with that false information has been revealed.“Per a source with knowledge of the situation and as explained in Playmakers, the source for the notorious 11-of-12 footballs report was NFL executive V.P. of football operations Troy Vincent.”Pro Football Talk’s Mike Florio on the source of Deflategate report, via PlaymakersWhile the information later proved to be false, an exaggeration of the air-pressure measurements in the Patriots’ footballs, it had a significant impact on the legacies of Brady and the Patriots. However, it’s not the only new information to come out relating to Deflategate.New Deflategate report offers troubling information for the NFL Steve Roberts-USA TODAY SportsWhen the 2015 NFL season began, the NFL started conducting air-pressure checks on the footballs at halftime of games. While the league never planned to release the date, it would store the information and track it.
As Florio reports, everyone in the NFL knew that the pressure inside the footballs would fluctuate depending on the weather. On colder days, just like the AFC Championship Game, the PSI levels would be lower than normal. That remained the expectation when the league began tracking the numbers.But, according to Florio, the NFL expunged all its data relating to PSI in the footballs. The decision to erase the numbers reportedly game from Jeff Pash, the league’s general counsel.The reasoning for clearing out the data, especially in a league with frequent leaks, is simple. If certain numbers got out, they likely would have been a close match to the PSI levels taken from the Patriots’ footballs that started the Deflategate scandal. 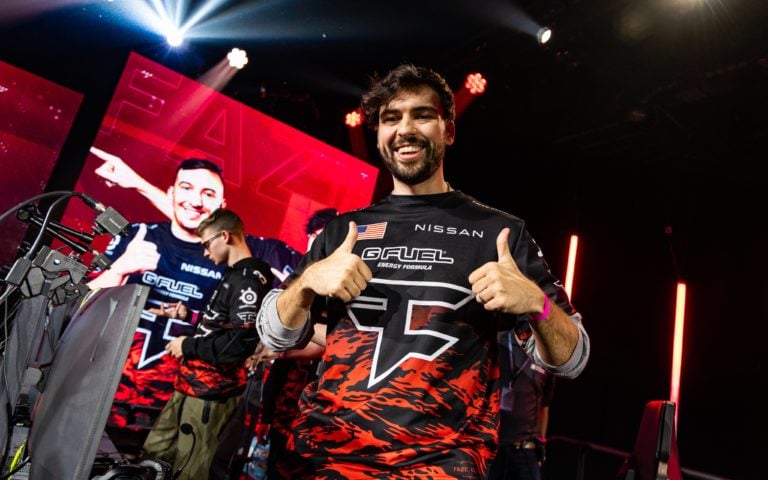 With an Aging Housing Stock, What Are Buyers Purchasing?