NFL schedule 2022: League releases list of each team’s opponents for next season

The NFL released a complete list of home and away matchups for each team in the 2022 regular season Thursday. The full 17-game schedule for 2022 will be announced later this year. Each team is set for six games against opponents from their own division, four against teams in a division in the same conference, four from a division in the other conference, two intraconference opponents based on the previous year’s standings and an interconference opponent based on the prior year’s standings. Here’s a look at the division-by-division matchups to expect in 2022. Teams from the AFC East will face the AFC North, the NFC North and their 17th game opponent will come from the NFC West.The AFC North will face the AFC East, NFC South and a team from the NFC EAST.The AFC South will meet the AFC West, NFC East and one challenger from NFC North.And the AFC West faces the AFC South, NFC West and their 17th game will come against an NFC South team.The NFC East has the NFC North, AFC South and a team from the AFC North.The NFC North meets the AFC East and a team from the AFC South in addition to their matchups with the NFC East.NFC South teams will face the NFC West, AFC North and have a game against the AFC West.And the NFC West has NFC South and AFC West teams on its schedule in addition to an opponent from the AFC East.You can view the full list here. (Photo: Robin Alam / Icon Sportswire via Getty Images)

NFL Divisional Round game picks: 49ers over Packers among three upsets this weekend 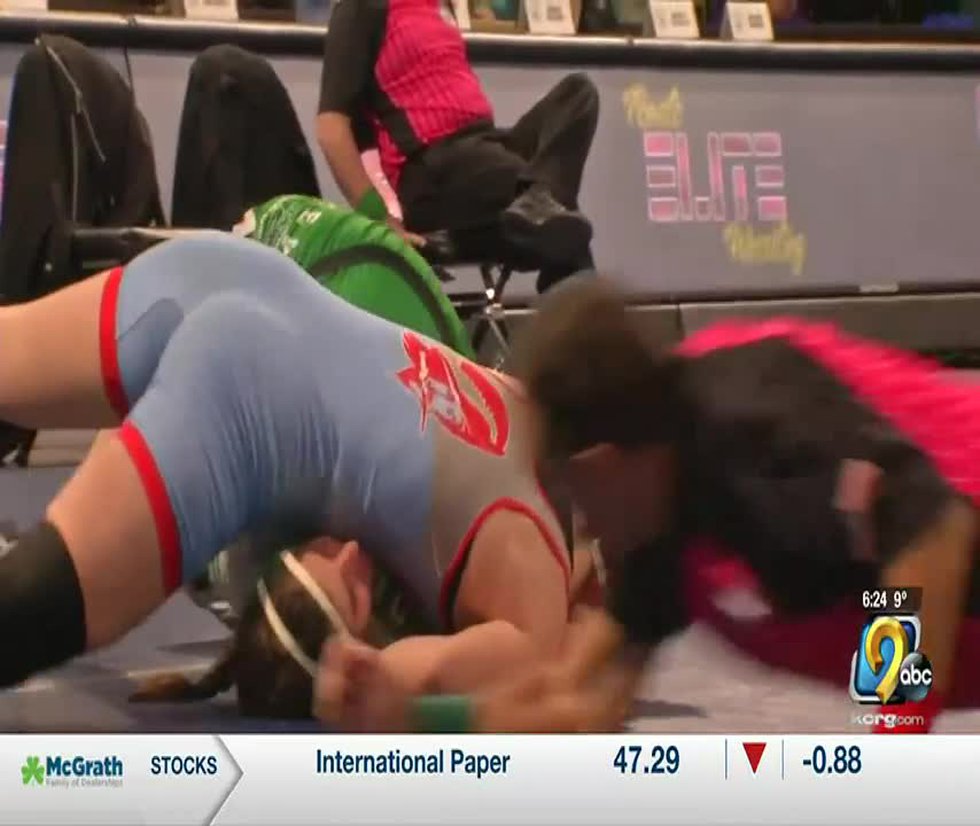