NFL reveals referees for 2022 AFC and NFC Championship games, and the decision comes with a twist

The NFL has officially announced the two officiating crews that will be working the AFC and NFC title games. In an interesting twist, the referee in the NFC title game oversaw an officiating crew that threw the most flags of any crew in the NFL this season, while the referee in the AFC title game oversaw an officiating crew that threw the fewest amount of penalty flags during the regular season. Here’s a look at the two refs. NFC Championship ref: Carl CheffersCheffers is one of the most experienced officials in the NFL. The 61-year-old has been in the league since he was hired as a side judge in 2000. After eight years as a side judge, he was promoted to referee in 2008. Cheffers has officiated a total of 15 postseason games in his career, including Super Bowl LI and LV. One notable thing about Cheffers is that his crew threw the most penalty flags in the NFL this year with a total of 229, according to NFLpenalties.com. Its average of 14.31 penalties per game made it the only crew that averaged more than 14. Of course, Cheffers won’t be working with his normal crew, so it’s possible that number will be cut down.

Here’s a look at how the Rams and 49ers have fared over the past five years when Cheffers has served as the ref in one of their games (stats via Pro Football Reference).Rams: 2-1 (1-0 in 2021)49ers: 4-3 (2-1 in 2021)Cheffers actually officiated a Rams-49ers game back in October 2020, which San Francisco ended up winning, 24-16. According to an NFL press release, the rest of Cheffers’ crew for the game will be umpire Paul King, down judge Jerod Phillips, field judge Tom Hill, line judge Mark Perlman, side judge Eugene Hall and back judge Greg Steed.

AFC Championship ref: Bill VinovichVinovich is considered one of the best officials in the NFL, which is why he almost always gets the call to work as the referee in big games. The Bengals-Chiefs game will mark the 16th postseason assignment of Vinovich’s career, which already includes two games as a Super Bowl ref and SIX prior games as a conference title ref. Unlike Cheffers, Vinovich’s crew almost never threw any flags this year. His crew was responsible for just called penalties, which is just 9.25 per game. That’s a full five penalties less than Cheffers’ crew and the lowest number in the NFL. Here’s a look at how the Bengals and Chiefs have fared over the past five years when Vinovich has served as the ref in one of their games (stats via Pro Football Reference).

Bengals: 1-5 (1-2 in 2021)Chiefs: 6-3 (2-0 in 2021)Vinovich actually officiated a Bengals-Chiefs game back in October 2018, which Kansas City won, 45-10. Vinovich has also officiated several high-profile Chiefs’ games over the past few years, including their AFC title win over the Bills last season and their Super Bowl LIV win over the 49ers. According to an NFL press release, the rest of Vinovich’s crew for the game will be: umpire Fred Bryan, down judge Ed Camp, field judge Mearl Robinson, line judge Jeff Seeman, side judge Jonah Monroe and back judge Greg Meyer.

How to free up storage on your phone — 7 easy tips 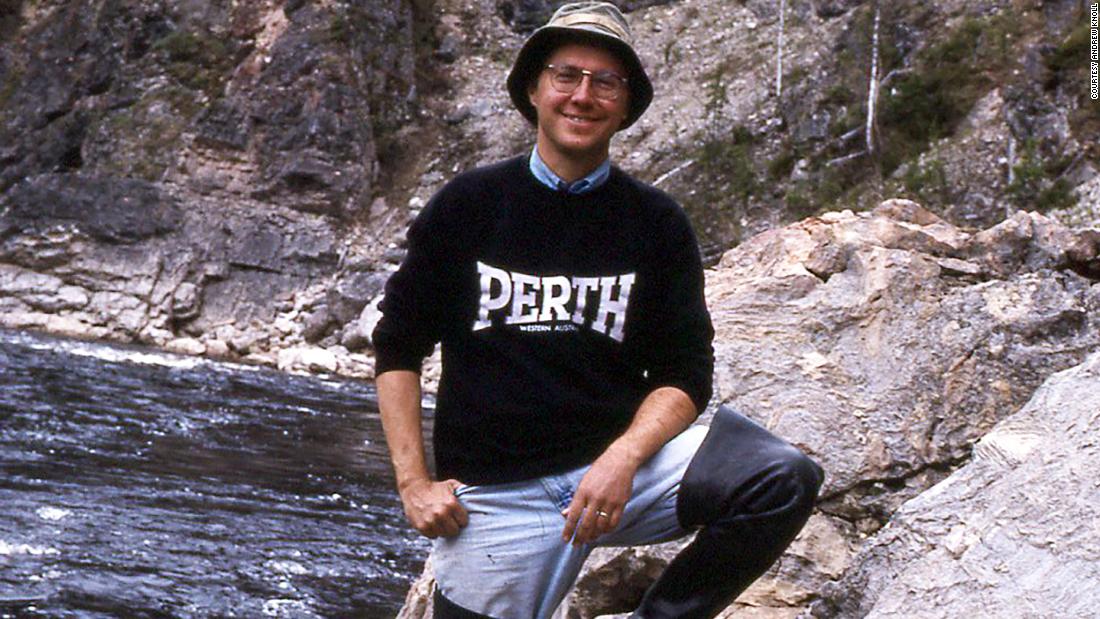 The Wild-Card Blowouts Were a Bore, but the NFL Schedule Always Wins