The 2022 Pro Bowl was interesting to say the least. Interceptions were the story of the first half, as six passes were picked off during the first two quarters of Sunday’s all-star game from Las Vegas. The game was much cleaner in the second half, as the AFC built a 20-point lead before having to hang on for a 41-35 win over the NFC. In a high-scoring first half, the AFC took a 28-21 lead on the strength of two defensive scores and two touchdown passes from Justin Herbert to Mark Andrews. Touchdowns by Hunter Renfrow and Stefon Diggs stretched the AFC’s lead to 20 points entering the game’s final stanza. The NFC made things closer when Kyle Pitts and Stefon Diggs caught fourth quarter touchdown passes from Kyler Murray. But the AFC clinched its fifth consecutive win over the NFC when Mac Jones hit Najee Harris for a first down on a fourth-and-2 play on the game’s final possession. In a wild first half, both teams tried to take advantage of the Pro Bowl’s rule allowing teams go for it on fourth-and-15 from their own 25-yard line after scoring a touchdown. But there was not a single conversion in seven first-half attempts. There was a touchdown on one of those plays, however, when Myles Garrett scored off of T.J. Watt’s forced fumble off Kirk Cousins. It was the third defensive touchdown of the first half, as Darius Leonard and Antoine Winfield Jr. returned interceptions for scores. Here’s a closer look at what transpired inside Allegiant Stadium Herbert, Crosby win MVP honors A month following their epic Week 18 showdown, Raiders pass rusher Maxx Crosby and Chargers quarterback Justin Herbert were named the Pro Bowl’s Defensive and Offensive MVPs. Crosby tallied two sacks, three pass breakups and five tackles. Herbert, playing in his first Pro Bowl, engineered the AFC’s first two scoring drives. Best offensive play With Crosby bearing down on him, Murray stood tall before lofting his deep pass to Mike Evans, who caught Murray’s pass over Raiders linebacker Denzel Perryman.
Best defensive play AFC North pass rushers Watt and Garrett teamed up to give the AFC the lead for good when Garrett scored off of Watt’s forced fumble. Since being first-round picks in the 2017 NFL Draft, Watt and Garrett have combined for 122.5 sacks.
New rule changesOne of the main reasons to watch the Pro Bowl this year had to do with new rule changes. It’s possible some of these methods could be adopted for the NFL regular season and/or playoffs in the future. There were no kickoffs, as drives started from the 25-yard line, offenses needed a tight end and running back on the field at all times, and for the defense, no nickel or dime packages were allowed, plus no blitzing. However, the headline for changes this year was the “spot and choose” method. Here’s how it works:The head coach or captain of the visiting team calls “heads” or “tails,” and the winner of the toss will choose one of two options:Spot: Place the ball on the field for the first play of the first quarter, including the designation of direction ORChoose: Decide whether to start on offense or defense from the other team’s designated spot or direction. The AFC spotted the ball at the 15-yard line (85 yards away from the end zone) to start the game, and the NFC chose offense. After halftime, the NFC chose the 5-yard line (95 yards away from the end zone), and the AFC took over on offense. It actually proved to be a solid decision, as Mac Jones led a 95-yard touchdown drive to build on the AFC’s lead.Fourth-and-15The “fourth-and-15” alternative replaced the onside kick in the Pro Bowl yet again. After the extra point attempt or two-point conversion attempt following a touchdown, teams either elected to have their opponent take over possession on its own 25-yard line, or they can attempt a fourth-and-15 from their own 25-yard line to keep possession. However, if they fail to convert the first down, the opposing team takes over from the spot the play ends. The AFC and NFC didn’t treat this fourth-and-15 alternative like an onside kick, as they elected to try the 15-yard play more often than not. Both teams attempted a total of eight fourth-and-15s and didn’t convert a single one!Diggs vs. DiggsIf you don’t think there’s much competition in the Pro Bowl, then you weren’t watching Stefon Diggs take on his brother Trevon Diggs. The brothers were going at it all afternoon, and they even switched roles — with Stefon playing defensive back on Trevon!

Stefon may have gotten the last laugh, as he juked out his brother on the way to a touchdown late in the third quarter. He even pointed at his younger brother while crossing the goal line!
Turnovers galore If you came to the Pro Bowl expecting an offensive shootout highlighted by some of the best quarterbacks in the game, you didn’t really get it. The NFC had three turnovers coming on interceptions from Kirk Cousins, Kyler Murray and Russell Wilson — just in the first quarter! While both sides eventually settled in, the game had a combined eight turnovers: seven interceptions and one fumble. Every single quarterback that played threw an interception, while Wilson threw two. 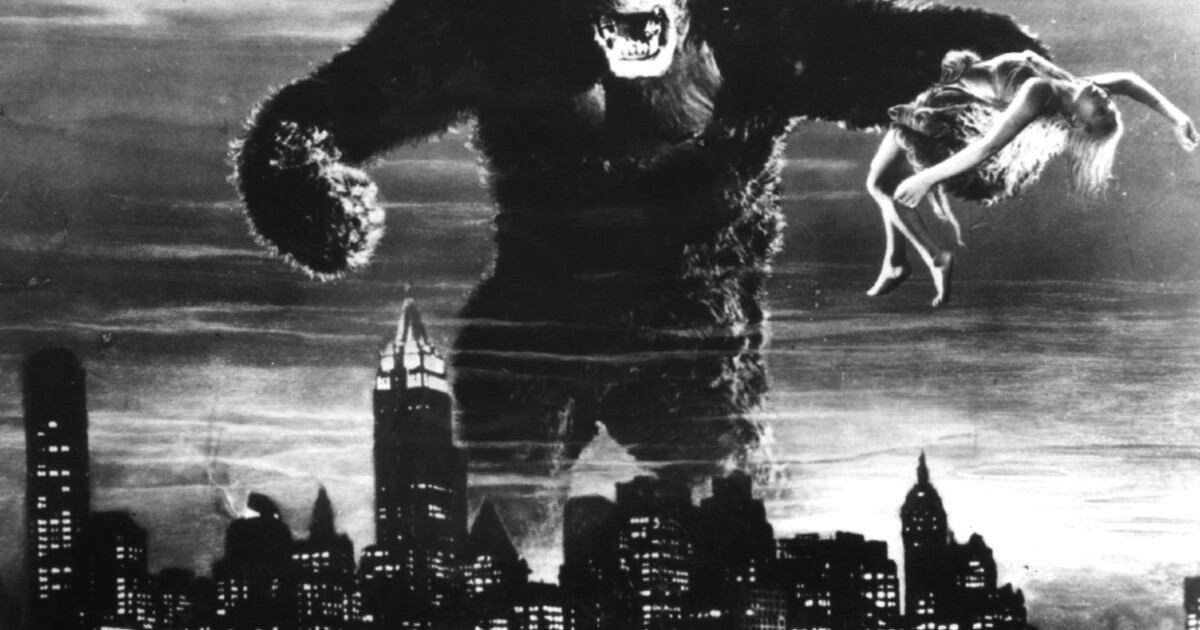 As Prices Soar, Here’s How to Stretch Your Dollar – NBC Los Angeles