NFL Playoffs: What is a pooch kick?


Pooch kicks – also known as sky kicks – are similar to squib kicks. Why? Because the primary objective of the kicking team is to prevent the opponent from getting the ball cleanly and having a chance to make a touchdown with a kickoff return.

A pooch kick concedes yardage, with the goal of forcing one of the other members of the kickoff return unit to pick up the ball.

Squib kicks are low and driven. In contrast, a pooch kick is high in the air, usually aimed at the opposing team’s 20- or 25-yard line.

Pooch kicks are one of the least used plays in the NFL, as most kickers possess enough leg strength to punch into the end zone for a touchback on a regular basis.

However, Washington used the poch kick in 2014 against Seattle Seahawks because of kicker Kai Forbath, who forced touchbacks on only 34.6% of kicks that season.

The sequence of a pooch kick

To run the play, Washington lined up in a 64 right formation, with Forbath in the middle of the field. The kicker made a normal run and punted the ball. But, instead of throwing the ball deep, he throws it to his left, deliberately shorter than a normal kick.

In the sequence of the play, Seattle caught the ball at the 16-yard line, slightly deeper than most kickoffs. The hang time on the kick was 3.8 seconds, about the same as a normal kick despite being 20 yards shorter.

However, five defenders shut down the ball carrier. This is the main purpose of this type of kick: to limit the opponent’s options to make an effective return.

How to make the best of remote work 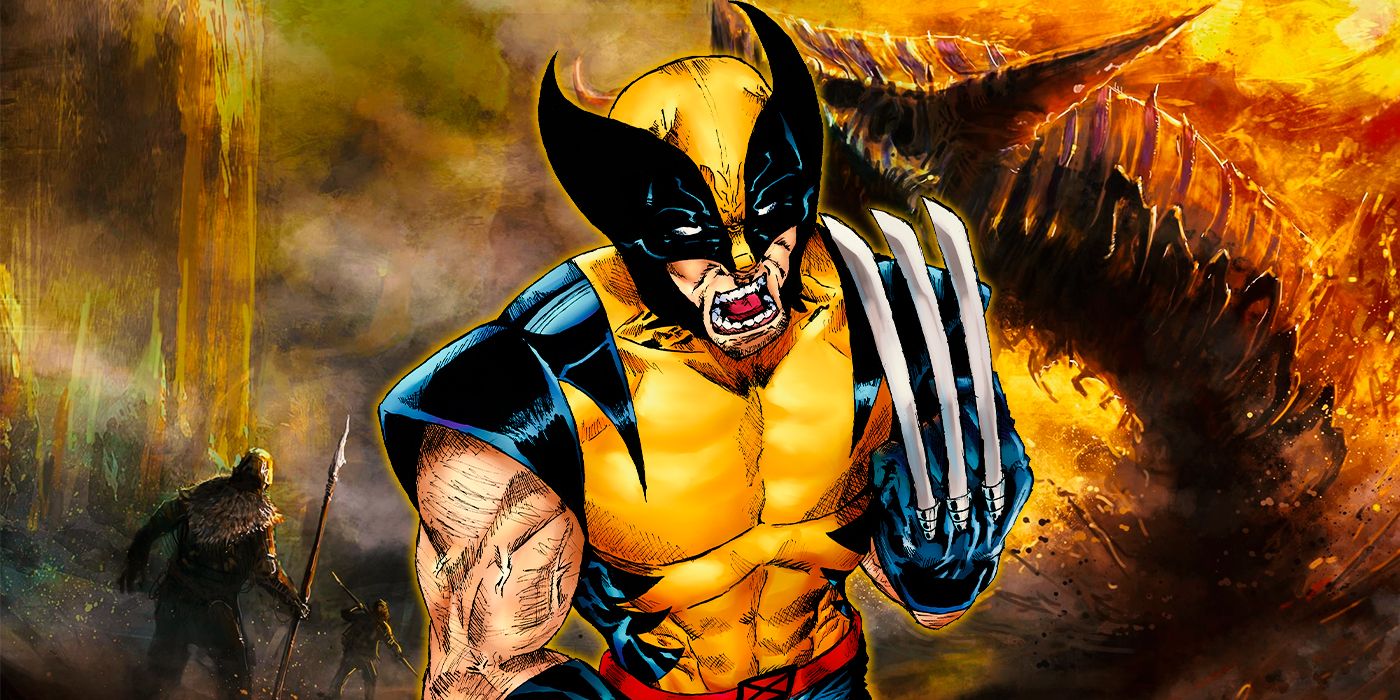 DnD 5e: How to Build Wolverine

Explainer: What is the Yemen war? – World

Blinken: US still unsure who is behind Havana Syndrome cases