KANSAS CITY, Mo. — The NFL and NFL Players Association updated COVID-19 Protocols ahead of the Divisional Round Playoffs games Saturday and Sunday.

According to a memo provided by a source close to the league, unvaccinated players will no longer be required to be tested daily. The changes were made after the league consulted with infectious disease experts, according to the memo.

The source said the memo was sent Friday to NFL teams playing in Divisional Round Games, including the Kansas City Chiefs, and is effective immediately.

According to the memo, every player and staff member will continue to have enhanced symptom screening. Any player to staff member who reports symptoms will be tested promptly with a rapidtest. That person will then be isolated until the results of the test are received.

Players and families will continue to have access to voluntary testing on a daily basis, including at-home tests that have already been distributed.

“This comprehensive, symptom-based approach to testing, reflects our recent experience with the Omicron variant and conforms to current public health recommendations and best practices employed in healthcare, and offers the best opportunity for identifying and treating cases promptly and avoiding spread within the facility,” the NFL’s memo to teams said.

The NFL and NFL Players Association did not make changes to protocols for players and staff to return after testing positive for COVID-19.

As agreed upon in December, those who test positive, but are asymptomatic, must isolate for five days. An individual must also be fever-free for at least 24 hours without the help of medication. Any additional symptoms the individual reported must also have either been “resolved or improved,” and the player or employee must be cleared by a team doctor.

Once cleared all individuals must wear a mask for five days after returning except when participating in practice or a game.

The Muppets: 10 Best Quotes In The Movies 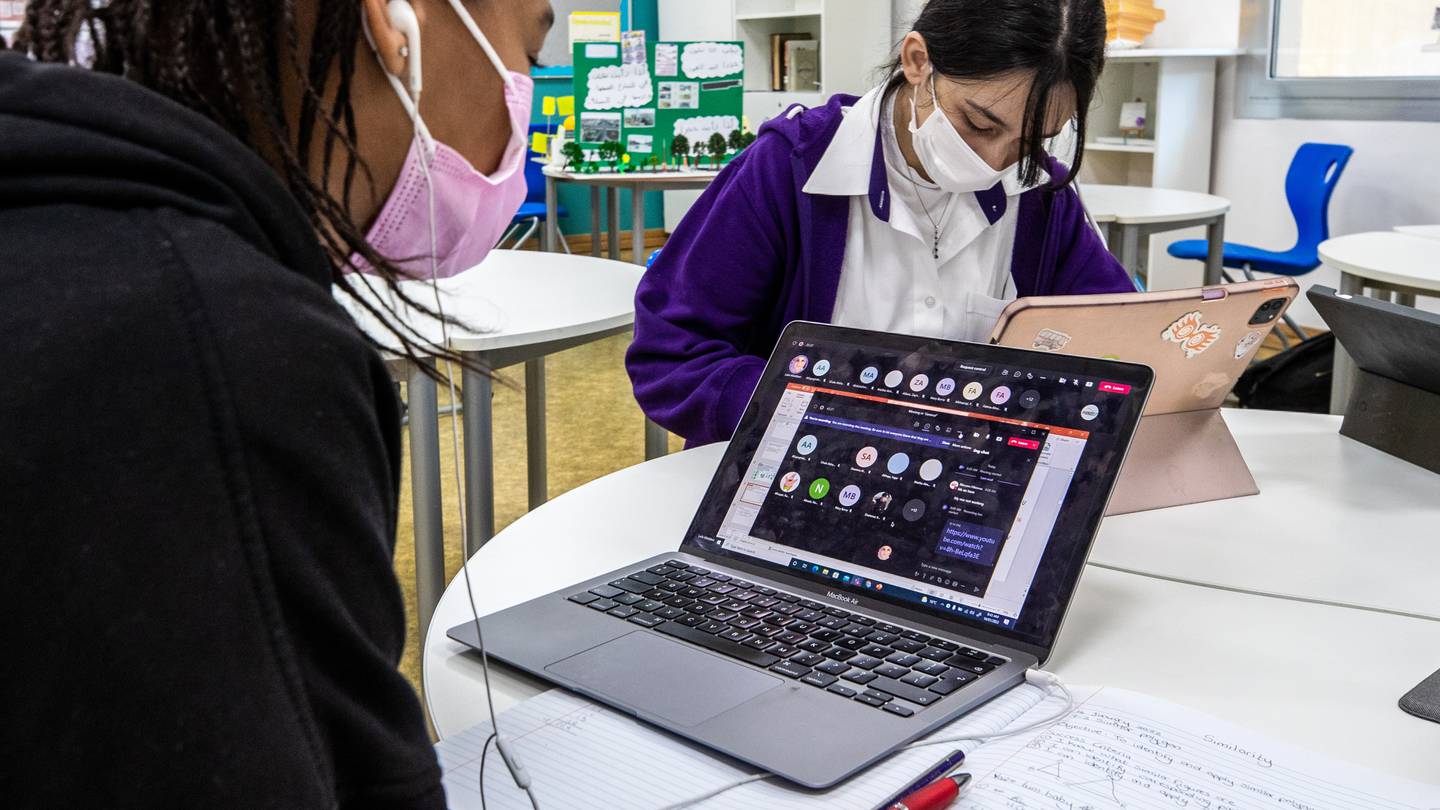 When is the half-term break for schools in the UAE?

How to Rotate Multiple Photos at Once on an iPhone