Florida Gators running back Dameon Pierce has declared for the 2022 NFL DraftFlorida Gators running back Dameon Pierce has declared for the 2022 NFL Draft. Where does his draft stock currently sit? Click here to read more.In what was a rather dim year in Gainesville, Florida., one bright spot for the Gators was the play of running-back Dameon Pierce. The University of Florida has a history of producing talented backs who excel at the next level. Between his attributes and production within a limited workload, Pierce hopes to continue that trend come April’s NFL Draft.Pierce finished his most recent 2021 season for the Gators with 574 yards rushing, 5.7 yards per carry, and 13 touchdowns, all of which were career highs. A versatile piece in the passing game, he also caught 19 passes for 216 yards and three scores. With only 329 career rushing attempts over his four-year tenure, Pierce brings skills and fresh legs as he prepares for the NFL.CLICK HERE TO READ THE SCOUTING REPORT ON DAMEON PIERCEAt 5-foot-10 and over 215-pounds, Pierce is a bowling ball with sweet feet. He shows patience in his vision with an ability to cut through traffic. His tape has a litany of plays where it takes three-four tacklers to bring him down. A back that always falls forward, Pierce is a traditional between the tackles runner that can add to a team’s passing scheme. Never afraid to get physical, he works well in blitz pickup and as a blocker on designed quarterback runs.Some may point to a lack of production for Pierce, but his tape shows how valuable he was when on the field. Because of the wear and tear naturally attributed to the position, teams may view this under-utilization as an asset. Should Pierce shine in the coming months, he may find himself in a nice scenario in the NFL where he can contribute immediately. Nonetheless, Pierce’s draft stock bears watching as we approach the 2022 NFL Draft. *Go All Access – Subscribe to NFL Draft Bible today and receive a one-year subscription to Sports Illustrated the magazine, for FREE!NFL Draft Prospects to WatchClick here to viewClick here to purchaseClick here to viewHundreds of prospects ranked and updated throughout the season. Stay updated on all the NFL Draft eligible players and where they could go in the draft.Click here to viewClick here to viewCheck out the latest and greatest, most up-to-date, fantasy football rankings. No one has the most comprehensive and accurate rankings when it comes to fantasy football than the NFL Draft Bible.Click here to view 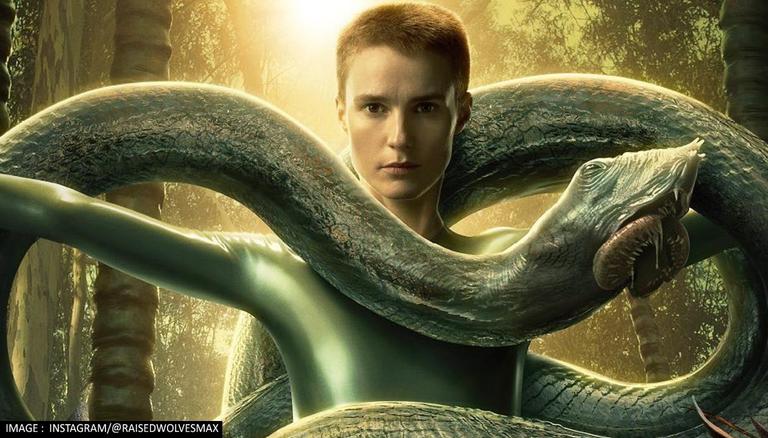 How to Draw on Google Slides