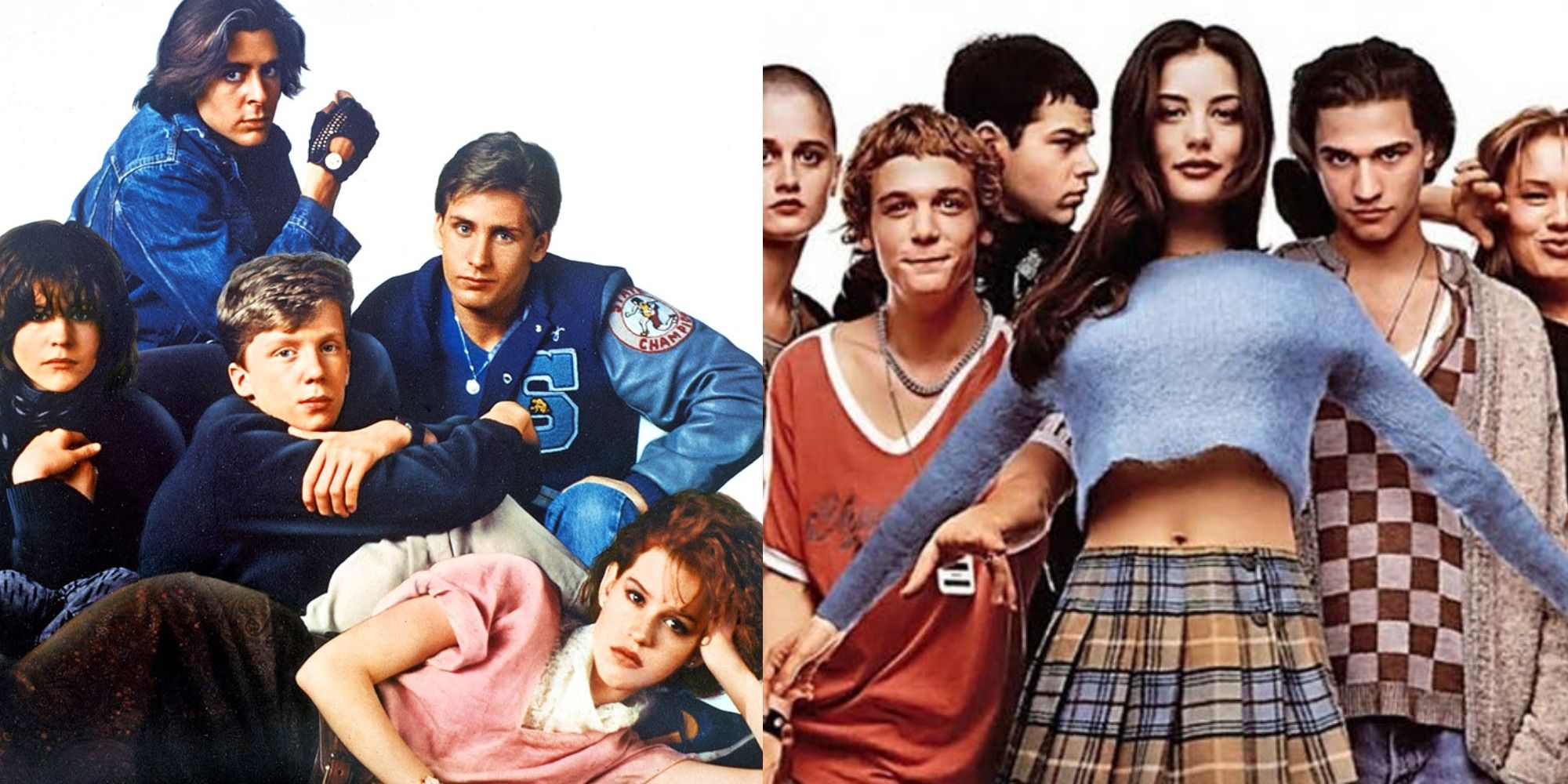 How to evolve Chansey into Blissey in Pokémon Legends: Arceus