The Rams narrowly avoided a collapse against the Bucs and opened as 3.5-point favorites vs. the 49ers with a rapidly moving line. The Chiefs won a thriller against Buffalo and open at -6.5 against Cincy. Here are the opening lines for Championship Sunday.

Best NFL sign-up bonuses
If you’re signing up for a new sportsbook for the NFL Playoffs, here are two of the best welcome bonuses available:
USA: Sign up with Caesars and get your first bet matched up to $1,001! Claim Now
Canada: Bet $1, get $100 in free bets when you sign up with BetVictor! Sign Up Now

Opening line
Bills/Chiefs -6.5, Over/Under 51.5
Why the line moved
UPDATE 10:30 P.M. ET, SUNDAY JAN. 23: The Chiefs were -6.5 look-ahead chalk before their unbelievable battle with the Bills in the Divisional Round on Sunday night, and some official openers did hit the board below the key number of a touchdown after KC’s thrilling overtime victory. Those Kansas City -6.5 spreads didn’t last long and other shops opened the Chiefs as 7-point home favorites, with books like BetMGM even hanging -7.5 (-110). The total opened at 53.5 at online operators and some mainstream books started at 51.5 points before quickly tacking on two more points for a market consensus of 53.5 as of late Sunday evening.
Previous Bengals at Bills/Chiefs action

Opening line
Rams -3.5, Over/Under 47
Why the line moved
UPDATE 7:00 P.M. ET, SUNDAY JAN. 23: The look-ahead line for this game was sitting at Rams -3 (-120) before Los Angeles’ Divisional Round matchup with Tampa Bay. And after a thrilling finish to that game, the official opener for the NFC Championship Game hit the board at Rams -3.5. That spread took early action on the 49ers and slimmed the spread as far as Los Angeles -3 (-115) while other books hung on to the half-point hook with both hands, adjusting to Rams -3.5 (EVEN). The total opened at 47 points with the Under priced at -115 and some shops have ticked down to 46.5 points in the minutes since opening.
Previous 49ers at Rams action

Actors Who Had Small Roles, But Stole The Movie 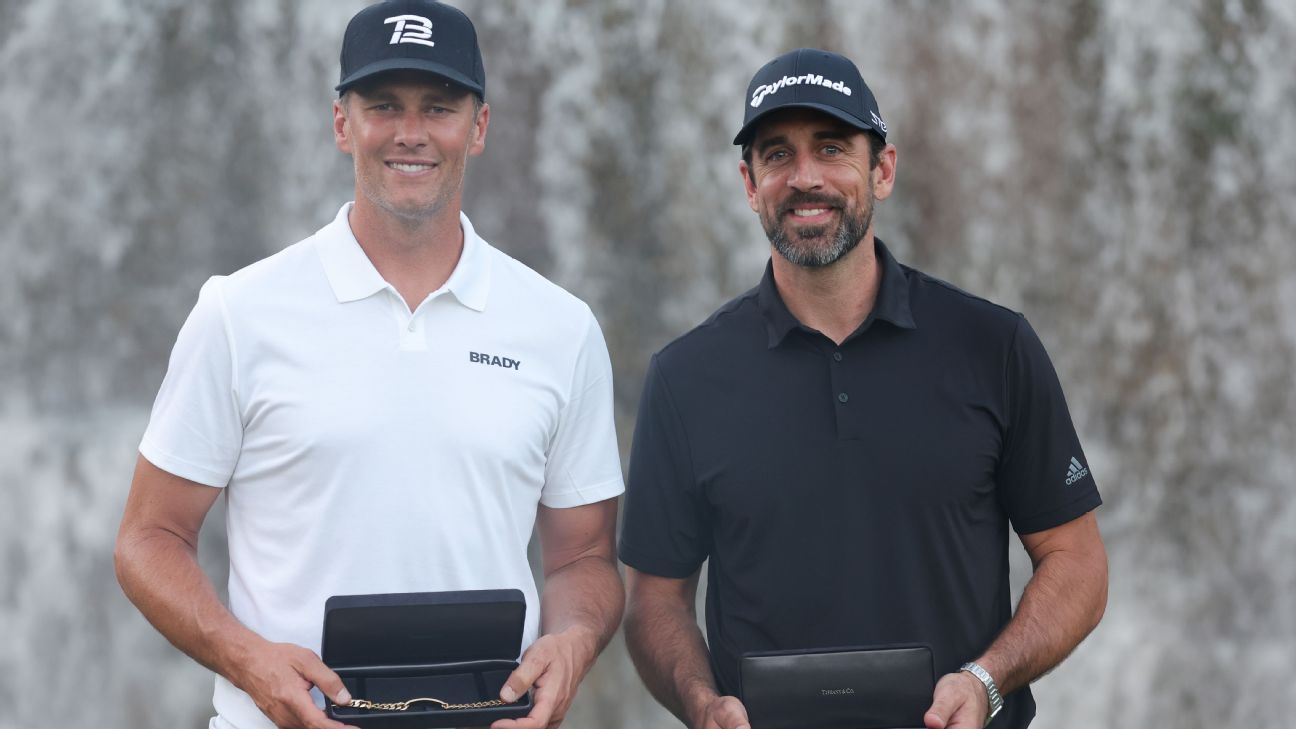 When is ‘South Park’ season 25 airing on Comedy Central? | NewsBytes