The meeting came less than a week after a federal class-action lawsuit was filed by former Miami Dolphins head coach Brian Flores, who is suing the league along with three other franchises for alleged racial discrimination.Participants in Monday’s meeting included National Action Network founder the Rev. Al Sharpton, NAACP President and CEO Derrick Johnson, and National African American Clergy Network co-convener Dr. Barbara Williams-Skinner. Also participating were National Urban League President and CEO Marc H. Morial and National Coalition on Black Civic Participation President and CEO Melanie Campbell.The five leaders called on Goodell to replace the “Rooney Rule,” a league-instituted mandate requiring teams to interview a diverse range of candidates for coaching, general manager and executive jobs. It requires every team to interview at least two external minority candidates for open head coaching positions, according to the league’s football operations site.”However well-intentioned, the effect of the Rooney Rule has been for team decision-makers to regard interviews with candidates of color as an extraneous step, rather than an integral part of the hiring process,” Morial said Monday in a statement.Flores, who is Black, was fired from his job as head coach of the Dolphins last month despite his team winning eight of their last nine games this season and nearly making the playoffs. The 40-year-old says in his lawsuit that a later interview with the New York Giants for their vacant head coaching job had been conducted under disingenuous circumstances, as Flores had found out three days before his interview that the Giants had already decided to hire another coach. Flores told CNN’s “New Day” that he went through a “wave of emotions” upon finding out that he was attending what he called a “sham interview.”Critics of the league and its teams are highlighting the lawsuit as further evidence the “Rooney Rule” is used only for show and not a legitimate measure to increase the number of Black head coaches in the league. “The Rooney Rule has been proven to be something the owners used to deceptively appear to be seeking real diversity,” Sharpton said in Monday’s statement. “We must have firm targets and timetables.”CNN has reached out to the NFL for comment. After the firing of Flores and Houston Texans head coach David Culley in the offseason, only one Black head coach — Mike Tomlin of the Pittsburgh Steelers — remained in a league with 32 franchises. The Texans have since hired Lovie Smith, who is Black, and the Dolphins have hired Mike McDaniel, who is multiracial. There are two other non-Black minority head coaches — Ron Rivera of the Washington Commanders and Robert Saleh of the New York Jets. On Saturday, Goodell said the league will review its diversity, equity and inclusion policies, calling the lack of Black head coaches “unacceptable,” in a league-wide memo sent to club executives and presidents. The NFL and the three franchises named in Flores’ suit — the Dolphins, the Giants and the Denver Broncos, who interviewed Flores in 2019 — have all denied any wrongdoing.CNN’s Delano Massey, Ben Morse and Ray Sanchez contributed to this report.

10 Movies That People Walked Out On In Movie Theatres, According To Reddit 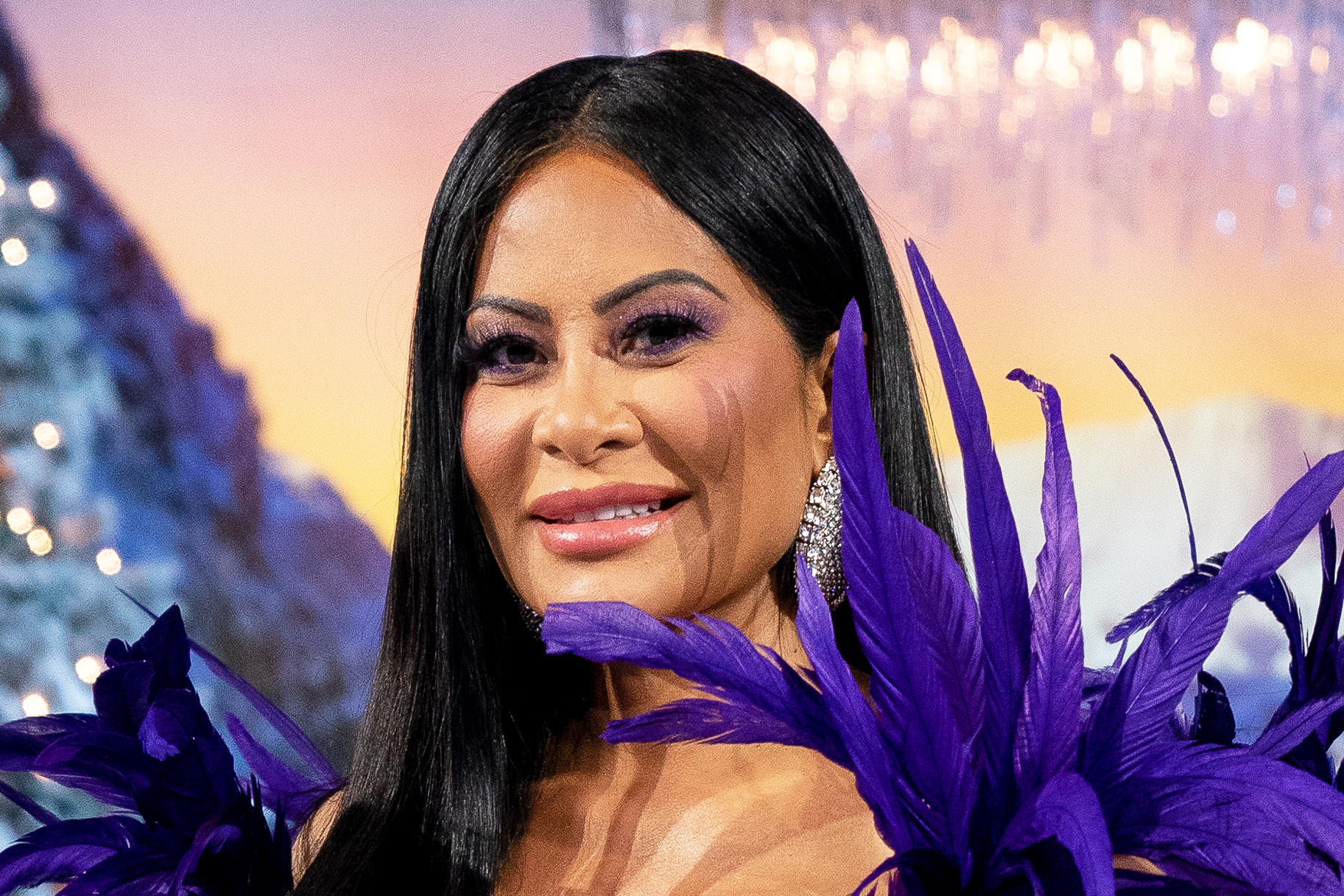 Yes, your workplace is probably racist. Here’s how to start fixing it.

Charles Kernaghan, Scourge of Sweatshops, Is Dead at 74

How To Get The Nightingale Armor (And What It Does)