This weekend’s NFL conference championship games have a very tough act to follow. All four of the divisional round games were decided on the last play. Despite each game being extremely competitive, there were stark differences in how the games played out. That was the beauty of the divisional round.Saturday was for under bettors like myself who live for the adrenaline burst that rushes through us at every quarterback sack. Sunday was for over bettors who scream with excitement at every touchdown. The Chiefs’ 42-36 improbable OT comeback was the perfect ending to what many are calling the best weekend of football ever. The Chiefs and Bills battled through seven lead changes and scored 31 points after the two-minute warning in the 4th quarter. The offensive blitzkrieg totaled 78 points and 974 yards of offense — an over bettors dream. With only four teams remaining on conference championship weekend, there are only elite offenses left standing. My advice is simple: bet accordingly. It’s time to cash in on the overs. Here is why I am betting that this Sunday’s games will look a lot like last Sunday’s contests.The Chiefs’ offense obliterated the Bills’ defense for 552 yards and an astounding 7.6 yards per play. Patrick Mahomes did that to a defense that ranks No. 1 in EPA per play allowed and defensive DVOA. The Bills’ pass defense was the league’s best across several key metrics and was completely helpless against the Kansas City offense. Can you imagine what’s going to happen when Mahomes faces the Bengals’ defense this Sunday?Patrick Mahomes will likely score plenty of points on Sunday. (AP Photo/Colin E. Braley)Prepare for scoring and plenty of it. Cincinnati was 30th in defensive success rate and 31st in yards per play allowed during the second half of the year. The Bengals may have held the Titans to 16 points on the scoreboard, but they also allowed 6.8 yards per play. The Titans’ lack of scoring had more to do with their costly interceptions than the Bengals’ defense.Story continuesThese two teams combined for 65 points in the Bengals’ 34-31 comeback victory only three weeks ago. Burrow was able to throw for 446 yards, demonstrating his ability to hold up his end of this total against Kansas City’s defense. The Chiefs will score at will, and Burrow will keep firing until the final whistle. Bet the over and don’t blink in this one.San Francisco at Los Angeles (Over 46.5)The Rams are so Hollywood. In the offseason, they grabbed all the headlines by acquiring a high-profile quarterback. They took a gamble on a disgruntled superstar receiver and traded for a Super Bowl-winning pass rusher. Los Angeles is the Maserati in this matchup, and San Francisco is more like a Ford F-150 Raptor.Both offenses get the job done better than most despite their differing skill sets. That’s the key point that drives me to bet the over in the game. Don’t let the fact that San Francisco wants to run right through defenses cloud your perception of how potent this offense is. They were tied for first in yards per play this season and ranked fourth in overall offensive DVOA. The 49ers put 449 yards on the Rams’ defense just two weeks ago and scored 24 points in the second half of that game. I expect them to have a similar level of success this Sunday.We saw this weekend how explosive the Rams’ offense can be as Matthew Stafford fired up the Maserati for 366 yards and two touchdowns. He will have a tougher time against the 49ers’ defense, but the Rams have scored 20-plus points in 17 of 19 games this year. Sean McVay’s offense is going to get its points. The Rams are clicking on all cylinders and scored 64 points in two playoff games. Let the AFC offenses get all the attention this weekend, but I’m betting both these NFC offenses cook on Sunday.Stats provided by teamrankings.com and Football Outsiders. 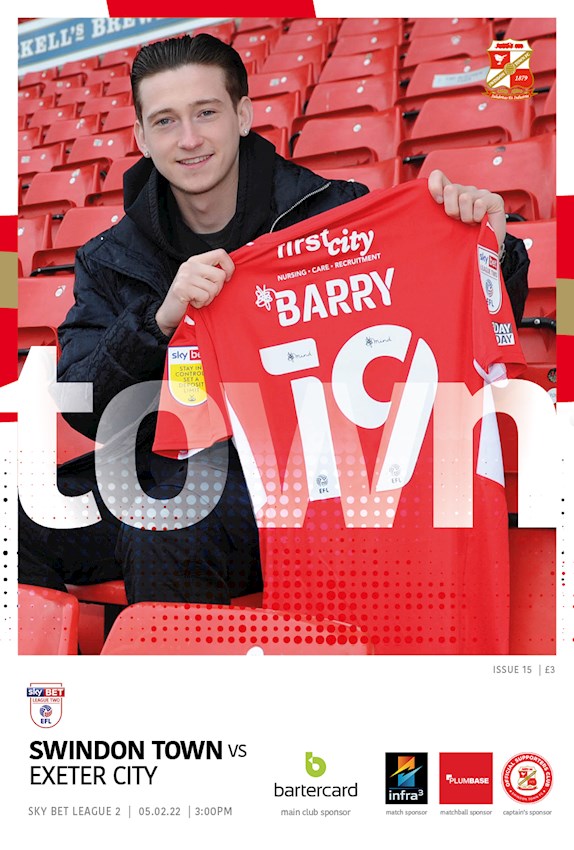