St. Brown’s abilities as a pass catcher are well documented, but one thing that can go unnoticed is that he was Detroit’s best blocking receiver as a rookie. That’s something Jones said Lions fans should like the most about St. Brown, because it speaks to his football character.

“It just tells you that he’s raised well, man,” Jones said. “When it comes down to blocking that’s the time when you show your team that you’re unselfish. I think especially as a young player you’re going to get the respect of your peers, especially when they see you out there doing it.

“I’m just excited because it’s a different mentality. If you look at receivers it’s like, ‘Throw us the ball.’ That’s just kind of how we’re built. When you’re able to get a guy that’s like, ‘man, I’m trying to be a complete receiver and do it all,’ you know that’s big time, specially at an early age in his career.”

St. Brown looks to have a very bright future ahead of him, and the NFL community is taking notice.

Here's where you can stream Oscar-nominated movies 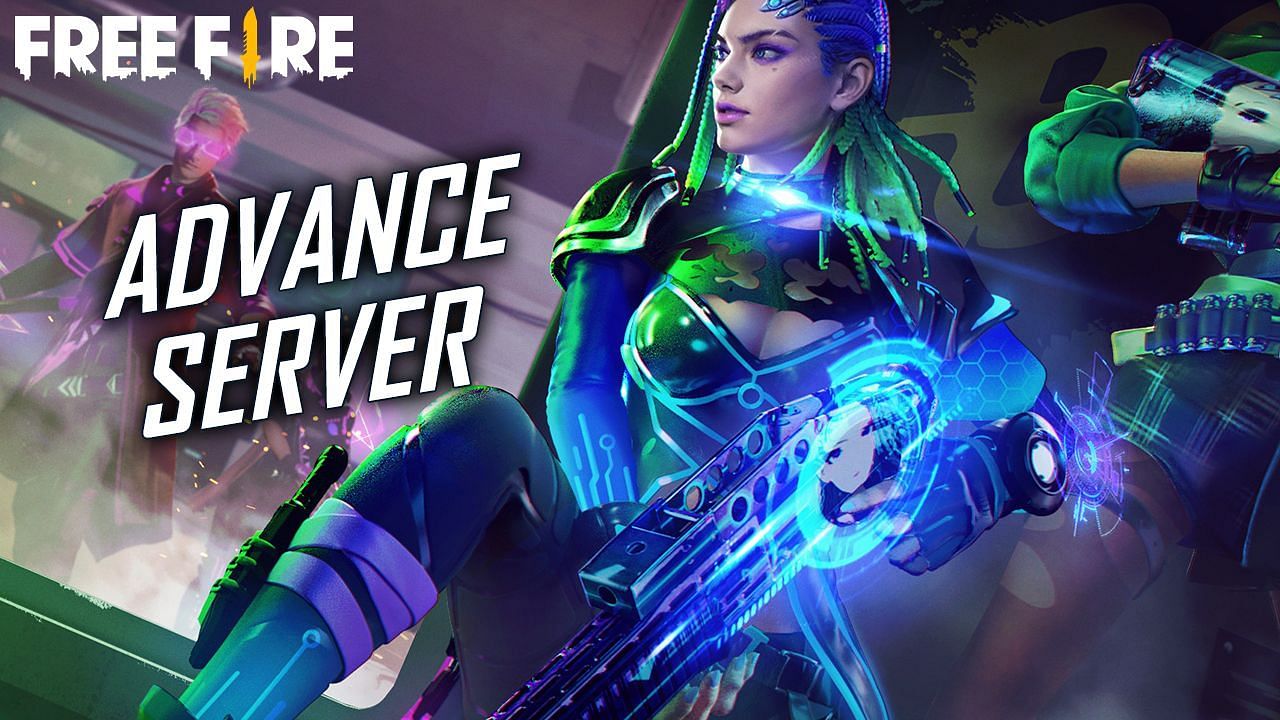 “He was faster to apologize to me, than Ninja and Jessica Blevins”: Pokimane talks about the JiDion’s and Ninja controversy – The SportsRush