Keep your electric eye on the Moonage Daydream trailer, which is offering up some exclusive footage of the late, great David Bowie. Brett Morgen’s new doc traces the artist’s career through the music industry with some special Bowie flair, as seen in the new trailer.

Aptly produced by Neon—the color palette should just be called “glowing”—Moonage Daydream Combines old concert footage with unheard tapes, new interviews, and the requisite hyping of the musician’s greatness. This one looks more like a collage of gorgeous videos than a choppy documentary from PBS. But that’s exactly what you’d want from the abstract musician, right? Hang it in the MoMA!

“All people, no matter who they are, all wish they’d appreciated life more,” Bowie narrates in the trailer. “It’s what you do in life that’s important, not how much time you have or what you’d wish you’d done. Life is fantastic.”

As Bowie provides his monologue, footage of him on stage plays. He dons his iconic red leather fit, showers himself in confetti, warps his body, and, of course, dances until he drops. The trailer is all Bowie. He’s pretty much the only thing we get to see, apart from some instruments and crowds anticipating his arrival.

“Who is he?” another narrator questions. “What is he? Where did he come from? Is he a creature of a foreign power? Is he a creep? Is he dangerous? Is he smart? Is he dumb? Nice to his parents? Real? Put on? Crazy? Sane? Man? Woman? Robot? What is this?”

That’s exactly the question Moonage Daydream is trying to answer. Brett Morgen tackles the film after having worked on similar profile documentaries like Cobain: Montage of Heck, Janeand The Kid Stays in the Picture, While teasing the upcoming doc at CinemaCon, Morgen said that most of the film is culled from thousands of hours of rare performance footage.

“Bowie cannot be defined, he can be experienced,” Morgen told the CinemaCon crowd. “That is why we crafted Moonage Daydreamto be a unique cinematic experience.”

Moonage Daydream has locked in a fall premiere release (expect it in IMAX!), with Variety reporting it will debut on HBO and HBO Max in the spring of 2023. 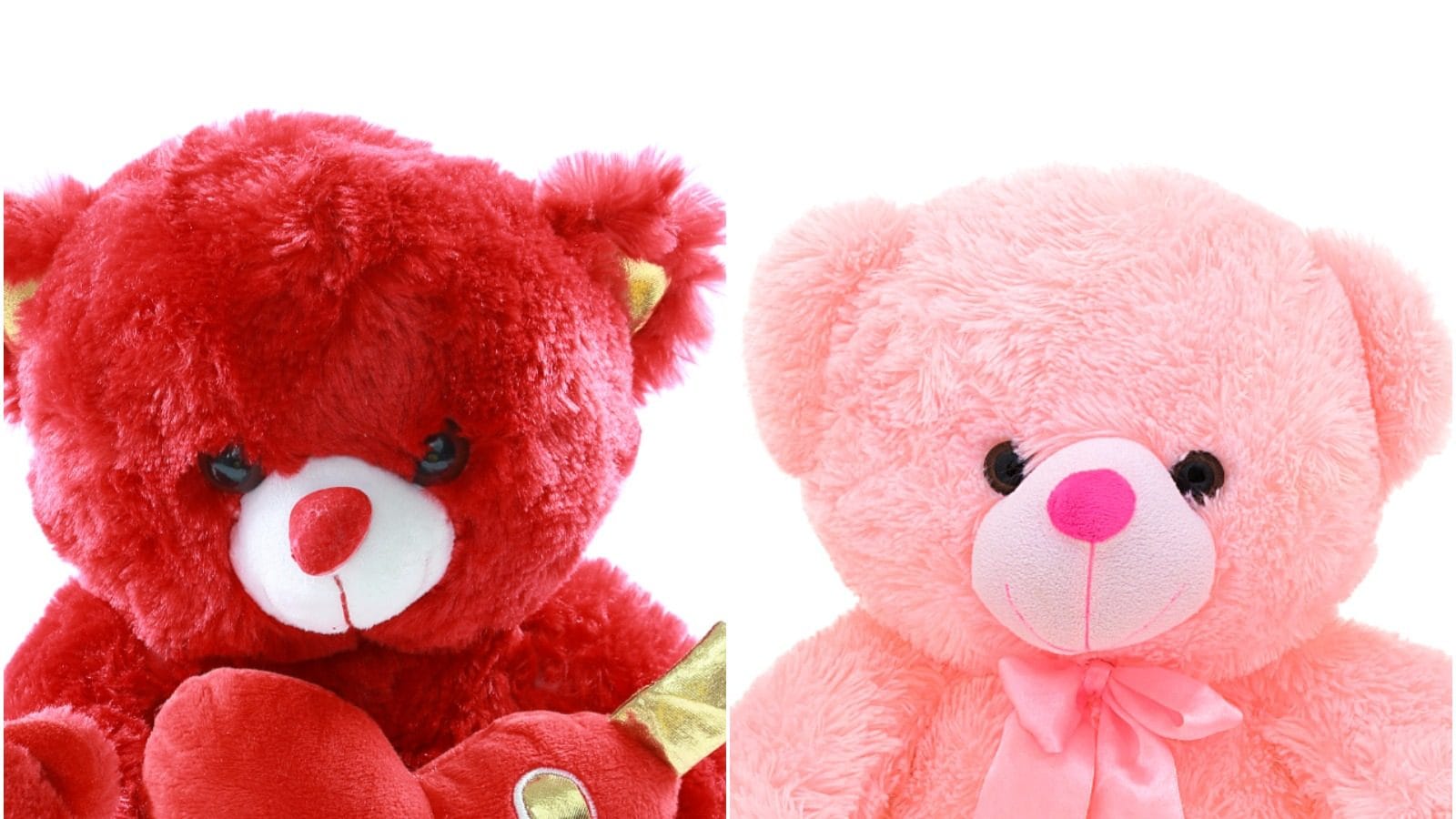 Valentine’s Week 2022: When is Teddy Day? Know Significance of Each Colour of Teddy Bear