Kamara played in the Pro Bowl on Sunday and was interviewed, then arrested at Allegiant Stadium in Las Vegas after the game in connection with an incident that occurred early Saturday. Police have said a man reported being a victim of battery at a local nightclub.Kamara was charged with battery resulting in substantial bodily harm and posted bail on Monday, according to a court docket. “Our security team was contacted by the police in Las Vegas just prior to the game saying they would like to meet with Alvin after the game and our team made sure that that happened so our security team did what they were asked to do and accommodated them,” Goodell told reporters at a wide-ranging Super Bowl news conference.On Monday, Clark County Assistant Sheriff John McGrath told the Nevada Current, an online news site, that police contacted NFL security officials at 10 a.m. PT to tell them Kamara was a suspect.”They located him, and he was already on the field,” McGrath said. In a statement to CNN, Kamara’s attorney’s said the five-time Pro Bowler “has gained a well-deserved reputation for being a hard-working and community minded individual.” “The recent Las Vegas allegations are not consistent with who Mr. Kamara has shown himself to be in both his public and private life. Therefore, we are conducting our own investigation into all of the circumstances and individuals associated with this matter to determine both the facts and motivations of all involved.” According to an arrest report from the Las Vegas Metropolitan Police Department, Kamara punched a man “approximately 8 times” at a night club the day before appearing in the league’s all-star game. Kamara told police that he and his friends were waiting by an elevator early Saturday when a man approached them and called one of his friends “ugly,” the arrest report states. The man, according to Kamara, also said, “‘I’ll whoop your ass too,'” the report states. The man ended up “being attacked by a total of four suspects” from Kamara’s group, according to surveillance video viewed by police from the night club, the report says. Police spoke to the man who approached Kamara’s group of friends at the hospital and found that he suffered “an orbital fracture on his right eye,” the report says. The man told police that when he tried to approach the elevator, Kamara placed his hand on his chest and the man pushed it off, the report states. The man told police that Kamara then pushed him so hard that he stumbled back, according to the report. Kamara said he saw a fight break out next to him involving the man and “threw in a couple of punches” when he thought the man who approached them started running away, according to police. “The video disputes this,” the report said. The man, “was not running away, but had in fact, just been punched by Kamara’s associate and then Kamara immediately attacked him,” the report says. Police have not released the surveillance video. Kamara’s first hearing is scheduled for March 8 at 8:30 a.m. PT, according to CNN affiliate KTNV. CNN’s Homero De la Fuente contributed to this report.

What is Samsung's Vision Booster and how does it work? 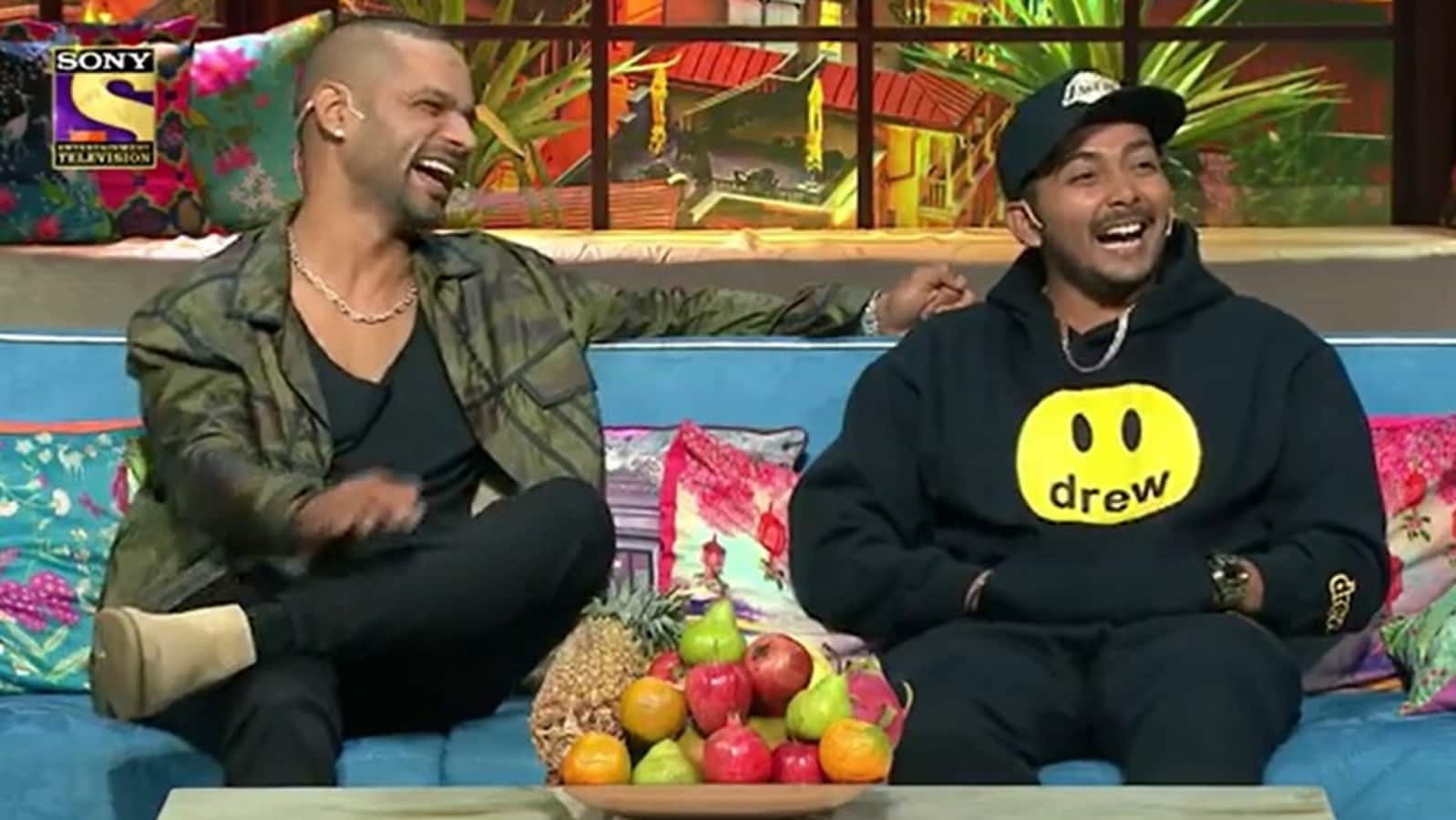