It’s the battle of the Hollywood heartthrobs in the new trailer for Netflix’s The Gray Man, The spy thriller stars Ryan Gosling as a hot, self-deprecatingly funny CIA assassin opposite Chris Evans as a hot, evil CIA assassin. In case there was any confusion, Evans’ grimy little mustache signifies that he is the bad guy.

Adapted from a bestselling book series, The Gray Man was directed by Joe and Anthony Russo, the brothers behind Marvel blockbusters such as Captain America: Civil War and Avengers: Endgame. Gosling plays Court Gentry, a top government operative and definitely not an old-timey country singer, despite the banjo-plucking energy of the name “Court Gentry.” He goes by the much more tough and mysterious moniker “Sierra Six”—perhaps so people don’t mistake him for a contemporary of Waylon Jennings.

Once one of the most notorious, highly-skilled killers in the CIA’s arsenal, Gentry is described as the “reckless mystery man you guys send in when you can’t officially send anyone else.” However, he becomes the target of another top assassin, Lloyd Hansen, when he begins to uncover dark secrets about the agency. Enter: Chris Evans wearing what Gosling calls his “trash ‘stache.”

Gosling and Evans have a delightful rapport for two people trying to kill each other. Are there two more charismatic action heroes than these guys? They banter while holding automatic rifles to each other’s chins. When a hand grenade accidentally falls out of Gosling’s pocket, Evans remarks that his adversary is “ballsy.”

Later, I rewound several times to rewatch the part when Evans, clad in a tight, bicep-accentuating polo sweater, says in his hyper-American Buzz Lightyear voice, “Ya wanna make an omelet? You gotta kill some people.”

The explosive trailer features exciting appearances from other A-listers, too. The Gray Man will be the first post-bridgerton role for the Regency romance’s breakout hunk, Regé-Jean Page. He features briefly in this debut trailer in a smart pinstripe suit and wire-frame glasses. Ana de Armas continues her years-long professional hot streak as Agent Dani Miranda and Billy Bob Thornton plays Gentry’s handler.

The Gray Man will have a limited theatrical release beginning on July 15. It will be available to stream on Netflix a week later, starting July 22. This messy Android feature could make the iPhone 14 a winner... if Apple gets it right 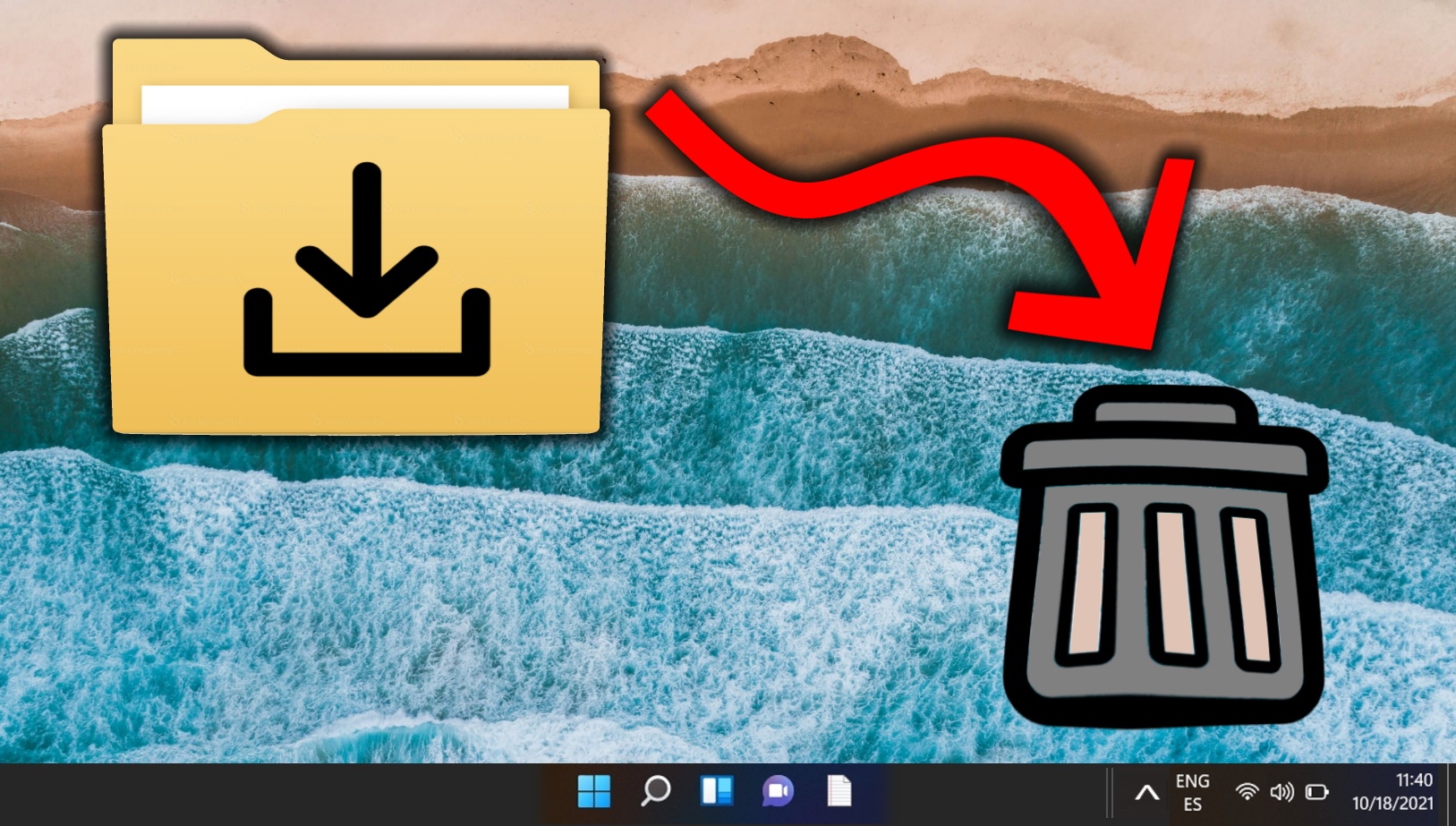 Actual SEO Media, Inc. has 7 Tips to Get in Google’s Good Graces

When is the 2022 Super Bowl? What the Date, Time and Schedule Look Like Ahead of the Game

Hwang In Yeop Showers Seo Hyun Jin With Devoted Attention In “Why Her?”