Netflix has filed a lawsuit against the creators of “The Unofficial Bridgerton Musical,” which recently made its stage debut at the Kennedy Center, for copyright and trademark infringement of its Emmy-nominated series “Bridgerton.”

The production company claims that the musical’s composers, Abigail Barlow and Emily Bear, continued to perform and financially profit using “verbatim dialogue, character traits and expression, and other elements” from the period romance drama without licensing from Netflix, production company Shondaland or “Bridgerton” book author Julia Quinn, according to a complaint filed through the US District Court for the District of Columbia on Friday.

“Netflix owns the exclusive right to create bridgerton songs, musicals, or any other derivative works based on bridgerton,” the streaming network says in its complaint. “Barlow & Bear cannot take that right—made valuable by others’ hard work—for themselves, without permission.”

When Netflix offered to negotiate a license to allow Barlow and Bear to perform the show and continue distributing albums, the pair refused, the complaint says. Representatives for Barlow and Bear were not immediately available for comment.

“The Unofficial Bridgerton Musical” began as a viral TikTok at the beginning of last year as an answer to the question, “What if ‘Bridgerton’ was a musical?” In the initial video, which has 2.4 million views, Barlow sang “Daphne’s Song,” now called “Ocean Away,” in which she portrays one of the main characters in “Bridgerton.”

Since that initial success, Barlow partnered with Bear to write 15 show-inspired songs that make up the unofficial musical’s soundtrack, including “Lady Whistledown” and “Burn for You.”

The soundtrack shot to the top of the iTunes pop albums chart when it debuted in September 2021, and it won this year’s Grammy for best musical theater album, the first TikTok-originated project to win the award. The win also made Barlow, 23, and Bear, 20, the youngest nominees and winners of the category.

The lawsuit comes as the musical parody has arrived on the theatrical stage, holding its first live performance last Tuesday at the Kennedy Center.

The performance featured big names in theater, including Kelli O’Hara, best known for her role in “The King and I,” and Solea Pfeiffer, who played Eliza in the first national tour of “Hamilton.” Another show is scheduled for Sept. 20 at London’s Royal Albert Hall.

This musical is not the only TikTok performance with such ambitions. “Ratatouille: The TikTok Musical” became so popular that creators streamed a recorded performance of it at the beginning of last year to raise money for the Entertainment Community Fund, formerly known as the Actors Fund. Want to change the world and make money? Alabama Launchpad is looking for you

29-year-old college dropout near LA brings in $245,000 a year as a wedding guitarist and real estate investor 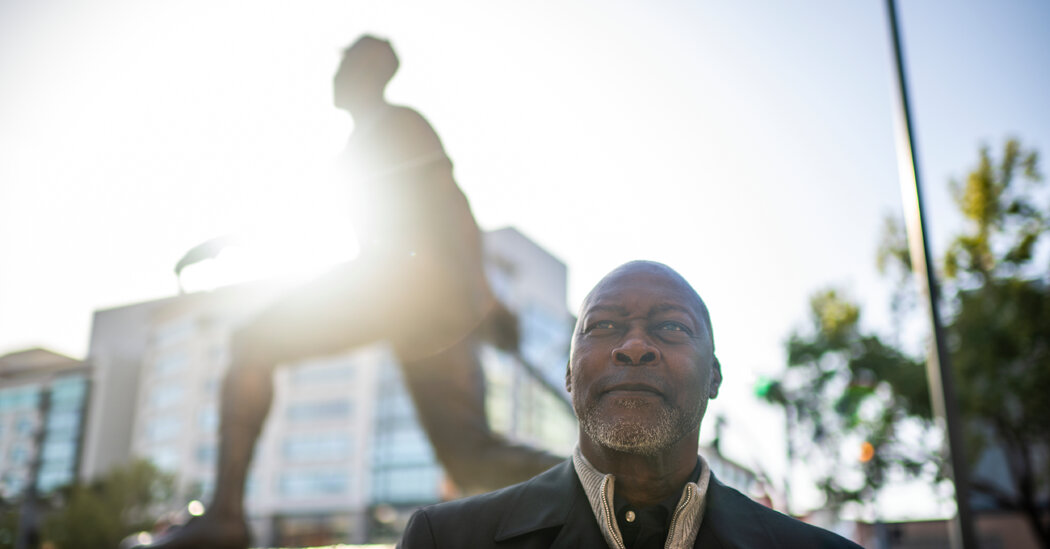 Meet the singers performing at the Super Bowl 2022