NC Democrats have a big money advantage. Will it matter? Democrats in North Carolina and nationally face serious headwinds. Team Biden is cratering. His approval ratings are low. Inflation is high. History works against the Democrats.

However, there is one area where Democrats do not have problems. Campaign money.

Democrats have lots of it.

In two of the most critical areas of the 2022 election, the North Carolina Democrats are likely to outspend Republicans, perhaps massively.

As Republicans thirst to capture one of two State Supreme Court seats on the ballot to win a partisan majority, they face a severe campaign cash problem that could be decisive.

Thankfully, campaign money is not the sole factor in election results. If it was, Republicans would be up the creek without a well-financed paddle.

Congressman Ted Budd enters the fall campaign at a funding disadvantage. The most important numbers are that Democrat Cheri Beasley has $4.8 million on hand to Republican Ted Budd’s $1.7 million. Roughly speaking, Ted Budd could buy two to three weeks of statewide television ads. Beasley could buy six. That is a problem. However, Budd had a competitive primary and Beasley did not. He will catch up some but will still be outspent in candidate dollars and in overall spending which includes outside groups.

Beasley should have more money at this point and she does.

More money for or by Beasley is essentially assured in this race.

Republicans won the US Senate race in 2020 and the last four. Since 2002, Republicans have won six of the last seven US Senate races in North Carolina. The three most recent times Democrats have won US Senate elections: 1986 (Terry Sanford) 1998 (John Edwards) and 2008 (Kay Hagan). Those were all strong Democrat years. This year is not. If Ted Budd continues to run an error-free campaign outside spending will help Budd have enough money to win. However, it won’t be easy. Any notion that Budd can put Beasley away early is pure fantasy. It will be a dog fight to the end. Look for this to be the closest major race in North Carolina.

Beasley will have to outspend Budd by several million to be competitive with Budd, due to the GOP advantage in 2022, and the Woodshed is sure she will.

Budd will need Trump and national Republicans to help raise money for him. The fact that he should win in 2022 does not mean he will.

The Woodshed has maintained for several months that if the election were held today Republicans would capture supermajorities in both chambers of the General Assembly. We stand by that belief. When it comes to campaign cash in 2022, Republicans control the levers of power in the General Assembly and will be able to raise enough money to capitalize on the favorable political environment. It’s hard to make apples-to-apples comparisons here. Republicans’ state House and Senate political operations will raise more than their Democrat counterparts. However, Gov. Roy Cooper is a prolific fundraiser and will help fund the Democratic efforts to try and stop the GOP from picking up a handful of seats to capture supermajorities that can will Cooper and his vetoes irrelevant. Outside spending will be a factor —how much, we just don’t know.

Two Democratic-held seats are up for election this year on the NC Supreme Court. Democrat Lucy Inman and Republican Richard Dietz, both judges on the state court of Appeals are attempting to replace retiring Democrat Robin Hudson. Incumbent Justice Sam “Jimmy” Ervin will face Republican Trey Allen for the other seat. Democrats now hold a 4-3 majority on the high court. Republicans only need to win one of two to capture a State Supreme Court majority

Trey Allen is already at a massive disadvantage. He has $150,000 cash on hand whereas Justice Ervin has slightly over $500,000.

Still, this matters little. Independent expenditures or outside spending on behalf but not coordinated with candidates place a much more important role in North Carolina’s statewide judicial races than candidate spending. Outside groups spend millions more than the candidates themselves. More important is the partisan performance of each political party in the election.

Millions were spent in the 2022 NC Judicial elections and no candidate performed more than a point or two above or below what their party’s candidate did for the presidency.

However, across Raleigh Democrats are telling potential donors and allies that they are building a massive war chest to try and save the State Supreme Court majority. Democrat consultants are making presentations and pitches that indicate they are prepared to spend a massive $10-15 million to try and save the court. Republicans I have spoken with expect this to be true.

Republicans are not positioned to match that kind of spending, and in the current environment don’t have to. Democrats have to spend a ton more to win.

Democrats have massively expanded government under the Biden administration. People who want or are already getting something from the government become highly motivated political actors and donors. We are seeing it in every race. Democrats are flush with cash.

North Carolina is getting ready to witness a fascinating political experiment. Just how much can a massive fundraising advantage help overcome a horrible political environment fueled by massive systematic failures by those who control 1600 Pennsylvania Ave and Congress? Why ‘Dr. Pimple Popper’ cannot make money off her YouTube channel even with 7.5 million subscribers? 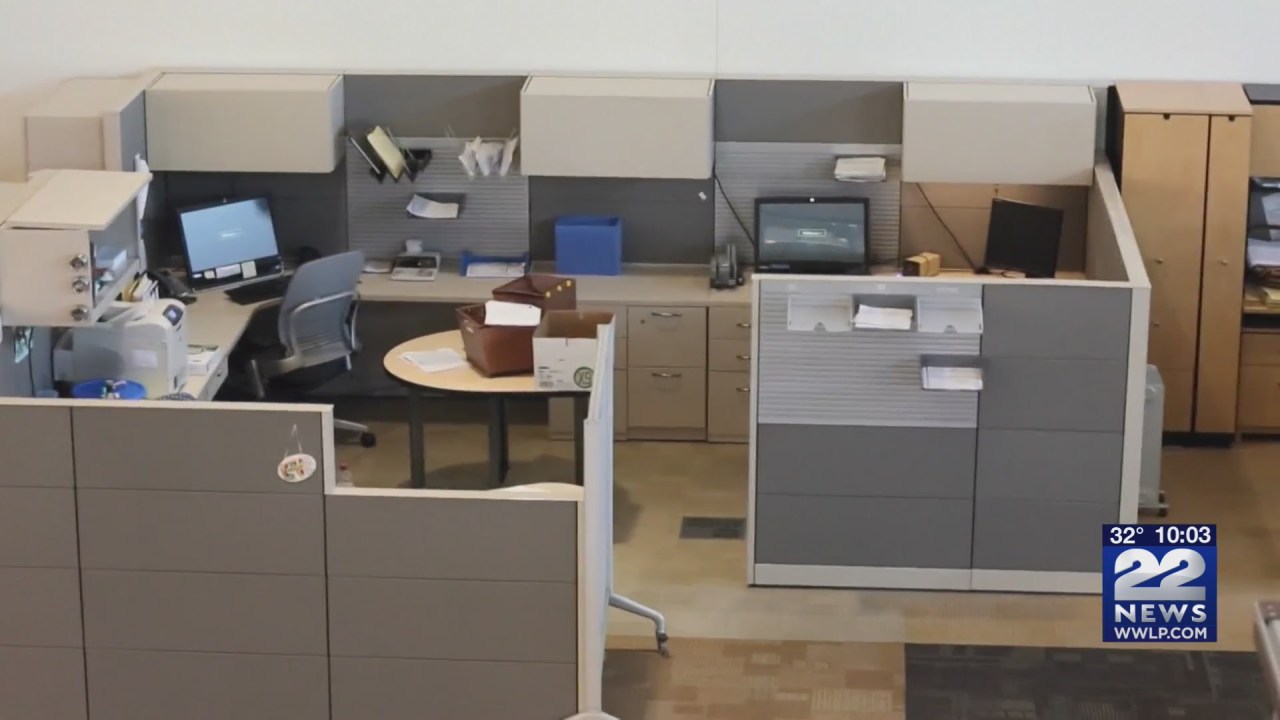 Who is eligible for Massachusetts COVID-19 relief funds?

These creators barely speak Korean. But they make money out of it.