NBA trade deadline: What each team could (or should) do 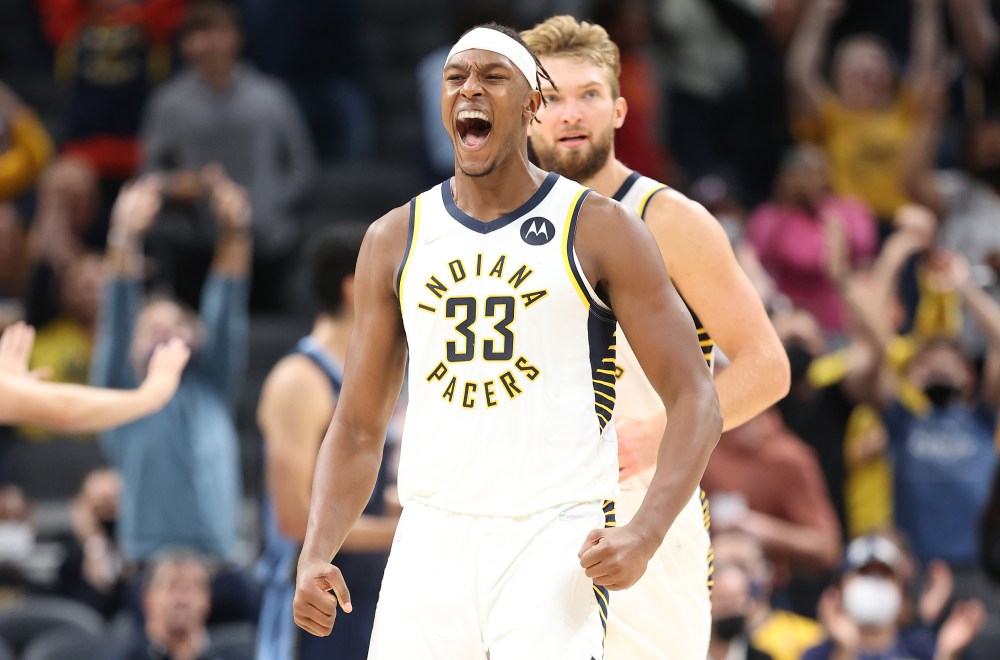 The Pacers historically don’t make significant trades mid-season but that can change this season. They haven’t undergone a full-scale rebuild where they bottom out for a lottery pick in recent memory. Their highest draft pick in the last 20 years is the 10th overall pick in 2010, which they hit on Paul George. They’ve managed to stay relevant with several All-Star players on team-friendly contracts that have kept them flexible all these years.

The core led by Malcolm Brogdon, Myles Turner, and Domantas Sabonis seems to have peaked a couple of years ago. If they had a Top 10 player on the roster, their current core would be one of the best supporting casts around him. Their slide to 17-31 explains why they have made everyone on their roster available for discussion. Brogdon is the only one from the group that isn’t trade-eligible this season due to the extension he signed.

Still, it’s unclear exactly what direction they are headed towards and what exactly they’re seeking in exchange for their veterans. Do they want to convert these players into similarly talented players who fit the team better so they can remain competitive? Or do they want to extract as much value as possible with a focus on the future?

The answer may be a little of both. There’s a pathway where they can extract future first-round picks from one player while getting a veteran who can help now with another. Jake Fischer reported that the Pacers are seeking first-round pick compensation for Caris LeVert. One such framework that could make sense is the expiring contract of Ricky Rubio and the Cavaliers lottery-protected 2022 first-round pick for LeVert.

Who the Pacers trade between Sabonis or Turner will likely depend on what they could get for them. Sabonis being a two-time All-Star with two years left on his deal should garner much stronger offers than Turner. Their preference could be acquiring a starting power forward like Ben Simmons, Pascal Siakam, or John Collins for Turner. While such players would complement Sabonis, the market for Turner might be first-round picks or recent lottery selections instead.

Getting off just one of Sabonis, Turner, or LeVert’s salary for next season could put Indiana in a position to generate north of $20 million in cap space. If cap space is a priority, moving off role players such as TJ McConnell, Torrey Craig, and Justin Holiday would help as well. The Pacers have three trade exceptions at $7.3 million, $4 million, and $2.3 million, but it’s unlikely they’re used since they’re just $2.2 million below the luxury tax. A simpler move they can make to increase their flexibility this season is to trade Jeremy Lamb’s expiring contract to a team with a large enough trade exception like Oklahoma City or Orlando.

What channel is the Bengals-Chiefs game on? When is the AFC Championship Game?