NBA 2K23 Cover Athlete & Release Date Predictions: When is the Next 2K Game Coming Out?

Many fans are ready for the follow-up game to NBA 2K22, which debuted last fall on PlayStation, Xbox, Nintendo Switch, and PCs. The game brought back popular modes including MyCareer, MyTeam, and Franchise, while adding some new concepts. That included the Draft and Clutch Time game mode in MyTeam and new quests in The City. Now it’s time to turn our attention to the upcoming NBA 2K23 cover athlete and release date ahead of the next game in the 2K series.

When the next NBA 2K video game arrives it should feature a rising star in the league. For NBA 2K22’s cover star, it was a no-brainer for 2K to utilize one of the top young stars in the game, Luka Doncic. The Dallas Mavericks phenom has been the latest star to arrive from overseas and has shown he’s a force to be reckoned with in the league. He’s far from done in his career too.

With that in mind, it seems another young star makes perfect sense as the NBA 2K23 cover athlete. That’s none other than Ja Morant of the Memphis Grizzlies. He’s been dazzling and amazing fans with his array of moves on the court and helping to lead his team to respectability in the West with superb performances.

In the current season, Ja’s averaging 26.1 points, 6.8 assists, and six rebounds per game. He’s also shooting at a high rate of 49 percent which is very impressive for a point guard. He’s become popular with many fans and is becoming a household name as one of the top stars in the league today, making him our top pick for the 2K23 cover star.

Other potential picks for the game’s cover

NBA 2K doesn’t always go in the direction people might think, though. That’s why we’ve got several other players to consider for the NBA 2K23 cover athlete. Prior to Luka Doncic, we saw Damian Lillard as the main cover star. We also saw special covers go to Zion Williamson for Next-Gen and the Mamba Forever Edition to pay tribute to Kobe Bryant.

If Ja Morant isn’t on the Standard Edition cover, we think it’s possible 2K opts for an established star to possibly return as the cover star. That could mean the Golden State Warriors’ Stephen Curry gets his second cover appearance, as he previously was on the front of the game for NBA 2K16. Curry was joined by Anthony Davis and James Harden that year.

James Harden seems like another potential consideration if he continues carrying the Brooklyn Nets on his back until Kevin Durant and Kyrie Irving return to action. We’d also add in Giannis Antetokounmpo and Joel Embiid, as the two Eastern Conference big men are continuing to dominate the competition.

Of those two players, the Greek Freek had the cover for NBA 2K19, while Embiid has yet to appear on the cover. The 76ers star previously graced the cover of NBA Live 19, though. Looking at NBA MVP odds, Embiid is the favorite but only slightly ahead of Giannis. Meanwhile, our top pick Ja Morant is fifth in the contenders, as of this report.

Release date predictions: When is NBA 2K23 coming out?

When it comes to the NBA 2K23 release date, predicting when the game is coming out is a matter of looking to previous release dates. For example, NBA 2K22 arrived on September 10, 2021, while NBA 2K21 dropped on September 4, 2020.

Based on the game’s previous release history, our best bet is that NBA 2K23 arrives on September 2 or September 9. It’s also possible it comes out on September 16th, to give extra time to improve aspects of the new game.

We’ll likely know best when June or July hits as that should be when 2K begins the teases and potentially shows off the NBA 2K23 cover athlete, trailer, and other important details.

Why Ward compares Lance to Mahomes, other NFL star QBs 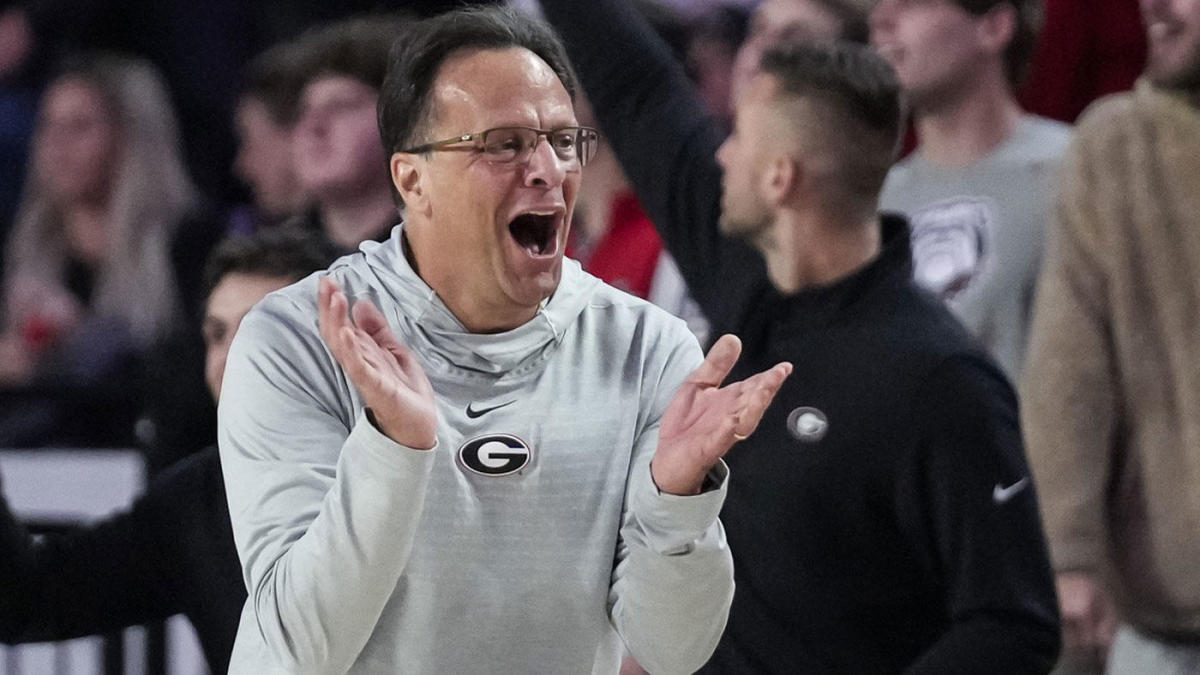 How to Use the Right Data to Make Effective Business Decisions