The Nationals have signed catcher Taylor Gushue to a minor league contract, according to the team’s transactions log at MLB.com. The 28-year-old elected minor league free agency after being outrighted off the Cubs 40-man roster at the end of last season.

It’s something of a homecoming for Gushue, who has spent the majority of his career in the Washington organization. Originally selected by the Pirates in the 2014 draft, he was traded to the Nats late during the 2016 campaign for Christopher Bostick. Gushue spent the next few seasons as an upper-level depth piece in the Washington organization. He reached Triple-A late in 2018, then spent the entire 2019 campaign at the minors’ top level. With no minor league season in 2020, Gushue spent the year at the alternate training site before electing minor league free agency.

Last offseason, the switch-hitting backstop inked a minors pact with the Cubs. He spent most of the season with their top affiliate in Iowa but got his first big league call in June. He went hitless in four plate appearances and was placed on waivers not long after, spending the remainder of the season with Iowa after passing through unclaimed. Gushue only has that cup of coffee at the MLB level, but he’s a .269/.326/.449 hitter over parts of three Triple-A campaigns.

The Nationals also inked right-hander Ronald Herrera to a minors pact, according to the transactions tracker. Now 26 years old, Herrera made a pair of MLB appearances with the Yankees in 2017 but hasn’t returned to the highest level since. He spent part of last season in the independent Frontier League and has struggled mightily in a limited look at Triple-A. The Venezuela native has decent numbers as a starter up through Double-A, where he’s worked to a 3.87 ERA with a below-average 19.8% strikeout rate but a stingy 5.9% walk percentage over parts of four seasons. 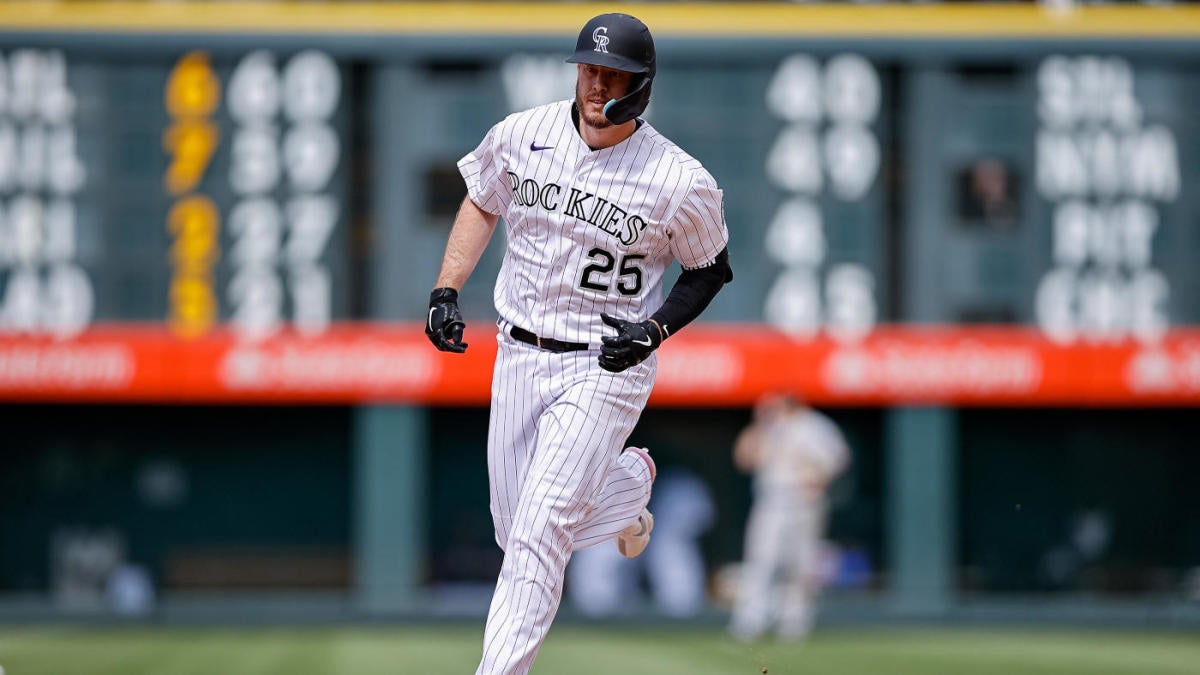 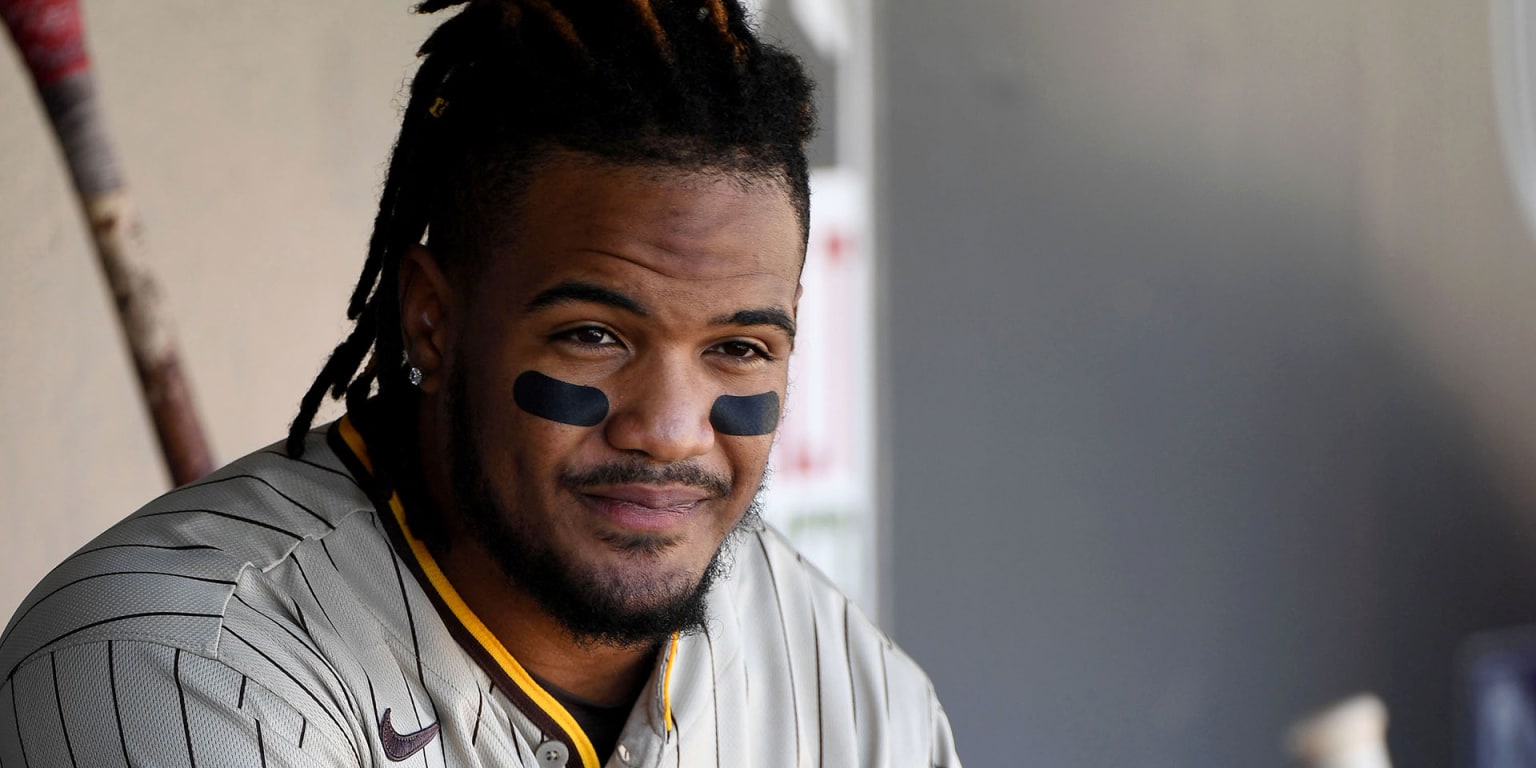 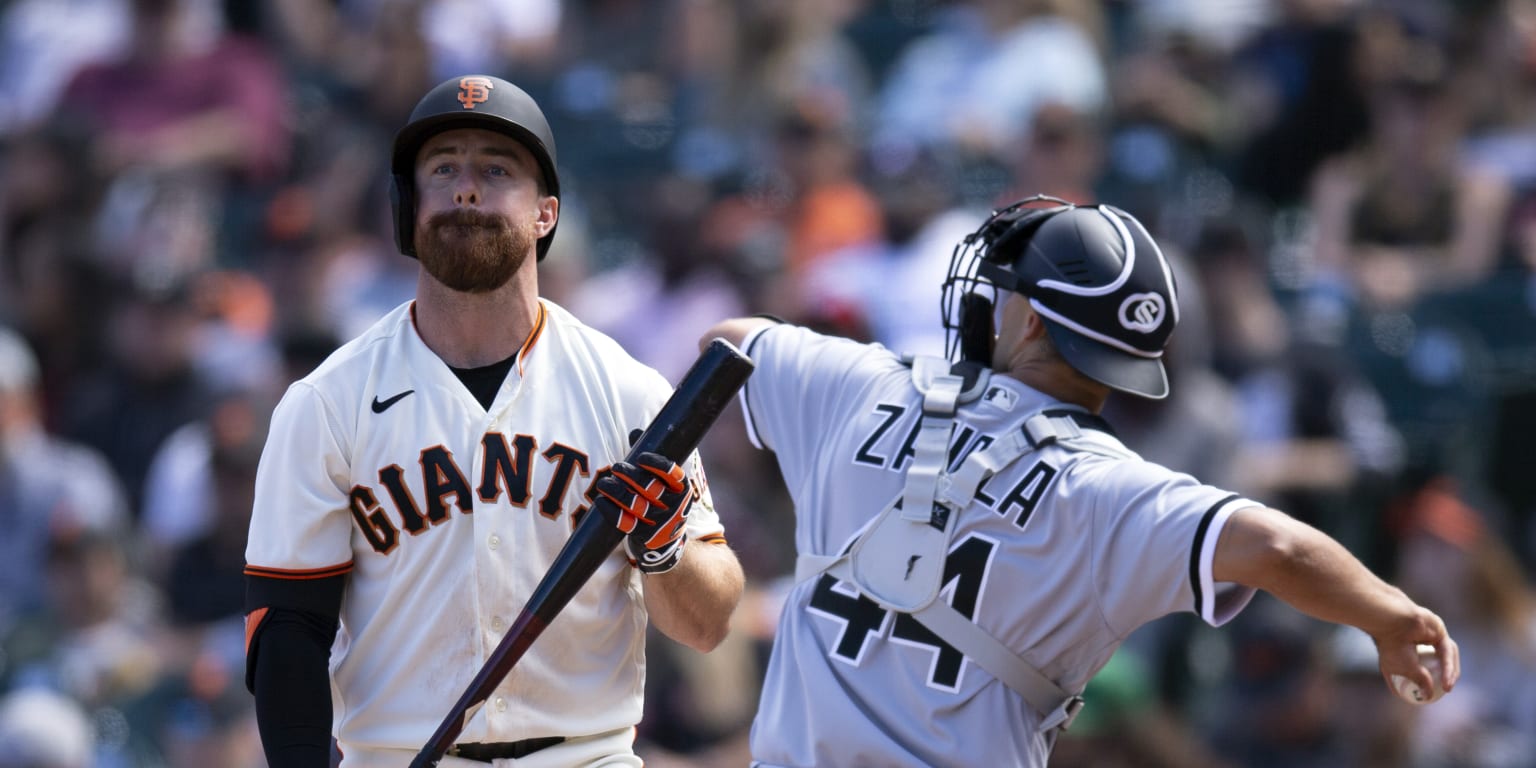 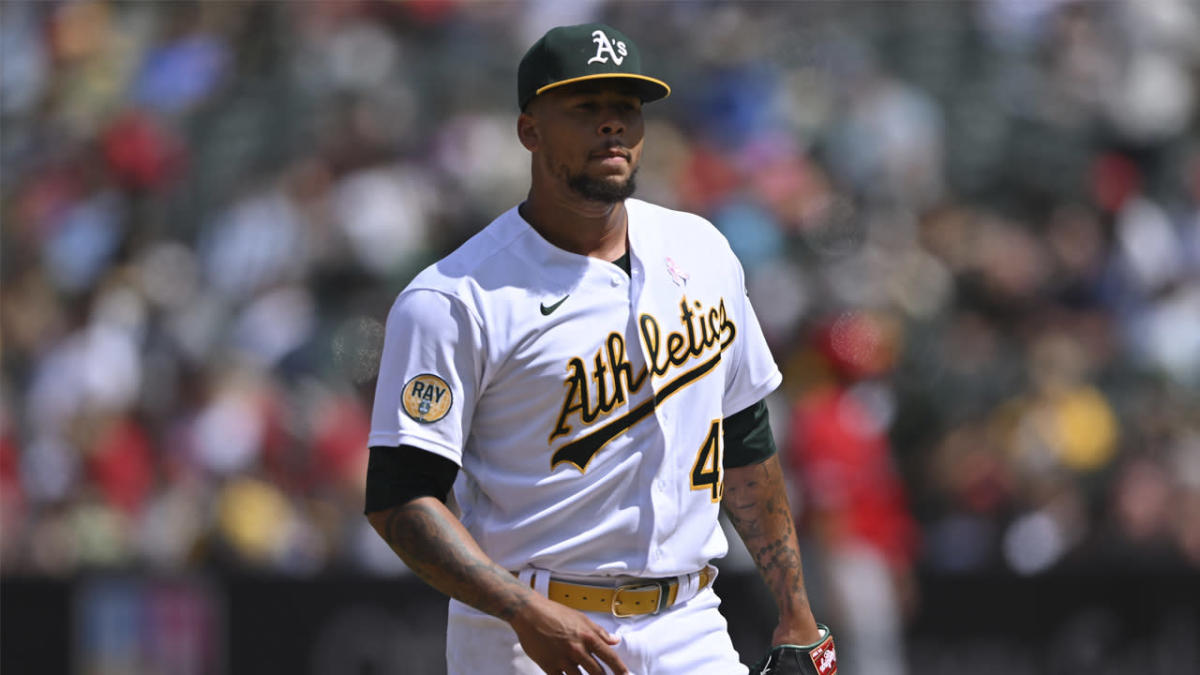 What is the new rugby offside law and why has it changed for Six Nations 2019?