Naga Chaitanya is on cloud none after delivering back-to-back hits at the box office courtesy Love Story, which had released in September last year, followed by Bangarraju, alongside his superstar father, Nagarjuna, which also marked the first hit of 2022 across industries and languages. To say that Naga Chaitanya is finally riding high on the professional front after years of being written off would be an understatement. However, could he ride even higher? You bet he can as reports are now surfacing of the actor’s speculated OTT debut in a thriller web series, where’s he’s touted to appear in a never-seen-before role. Also Read – Bestseller: Shruti Haasan gifts birthday treat to fans with new thriller web series co-starring Gauahar Khan – release date and plot deets inside

Form what we’re hearing, Naga Chaitanya’s rumoured OTT debut will take place in an edge-of-the-seat thriller web series, shrouded in a mysterious plot, and brimming with twists and turns. Word is that Vikram Kumar of the Indian adaptation of 24 TV show fame, which had starred Anil Kapoor, is on board as the Director of the show, which will stream on Amazon Prime Video. Reportedly, Amazon Prime has allotted quite a hefty budget to ensure that Chay’s foray into the digital world looks extremely polished and slick. Also Read – Shruti Haasan birthday: Dhanush, Naga Chaitanya and more; link-up rumours of the Salaar actress that made it to the headlines

Further reports suggest that Naga Chaitanya will be seen in the role of a journalist, with multiples shades. Apparently, Priya Bhavani Shankar has been zeroed in on as the female lead for the series, which is expected to feature 8-10 episodes, spread across three seasons. If talks are to be believed, then Vikram Kumar proposed the idea for the show to Chay on the sets of their upcoming Telugu movie Thank You, which he’s directing and the latter is playing the lead in. After hearing Vikram’s concept and vision, Chay seemed to be gung-ho to get things underway, and if all goes to plan, then his OTT debut should commence soon after wrapping up Thank You. Also Read – Trending South News Today: Nagarjuna denies statement on Samantha Ruth Prabhu-Naga Chaitanya divorce, Allu Arjun reacts on DJ Bravo’s Srivalli version and more

How Horror Movies Made These Songs Terrifying 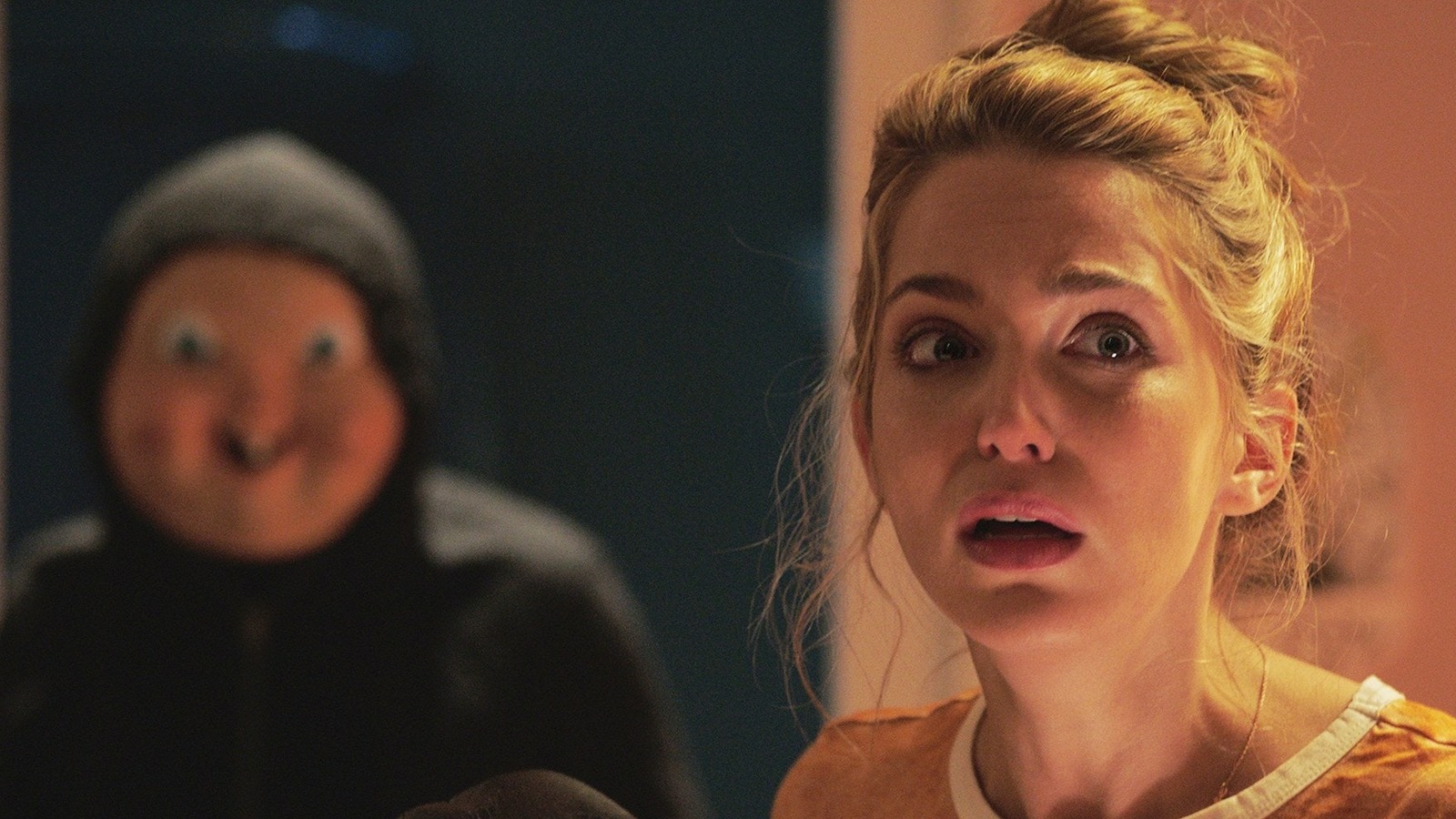 NYC Mayor Adams has lost as much as $5.8K on crypto investment due to market volatility: Daily News analysis