The Minority and Women Business Enterprise (MWBE) program is on the agenda for the City Council work session at 2 p.m. on Thursday, June 30.

The City Council discusses the MWBE program far more than any other topic and this is the follow-up to a work session on MWBE held at the end of April.

But at the June 21 meeting the City Council voted 9-0 to approve a contract that demonstrates the actual cost of the MWBE program to the city is far more than simply the cost of operating the MWBE office.

At that meeting the City Council approved a contract to construct the Sandy Creek Sewer Lift Station for the Greensboro Randolph Megasite with State Utility Contractors Inc. for $8.9 million.

The MWBE office had determined that State Utility Contractors was the lowest responsible bidder after the low bidder was eliminated for not meeting the MWBE goals and failing to make a “good faith effort.”

It appears from the agenda documents that Haren met the overall MWBE goal of 16.5 percent and well exceeded the MBE goal of 7.1 percent but failed to meet the WBE goal of 9.4 percent.

Haren appealed the MWBE ruling to the city manager’s office and the ruling of the MWBE office was upheld.

Upholding the MWBE decision and awarding the contract to State Utility Contractors cost the City of Greensboro $1.8 million, or over 20 percent of the cost of the contract.

City Councilmember Sharon Hightower, who is the chief proponent of the MWBE program on the City Council, has often stated at meetings that she doesn’t care about the WBE percentages but only the MBE percentages.  However, for this contract the city would have had much higher MBE participation and saved the city $1.8 million if it had gone with the low bidder. 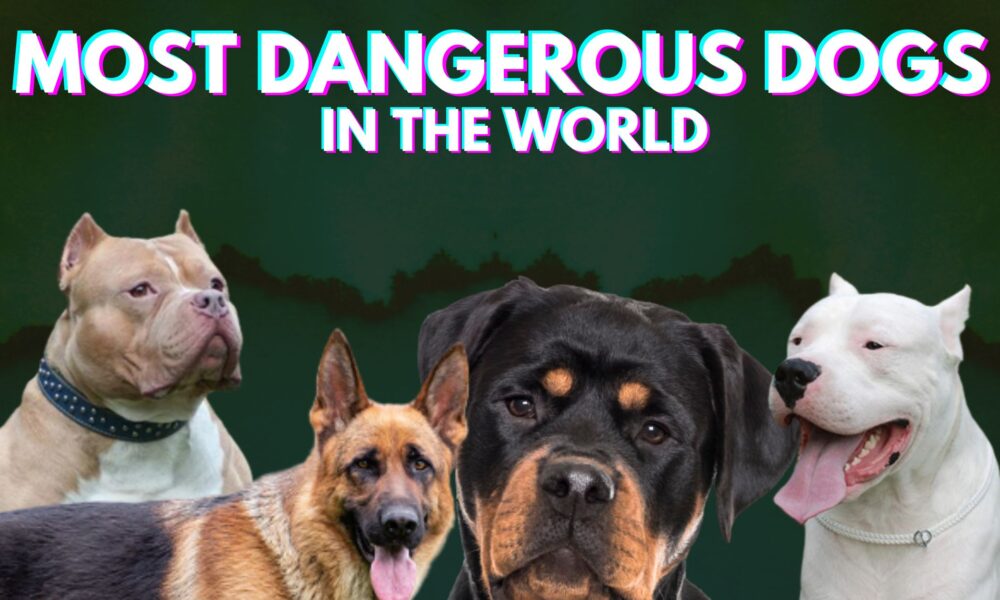 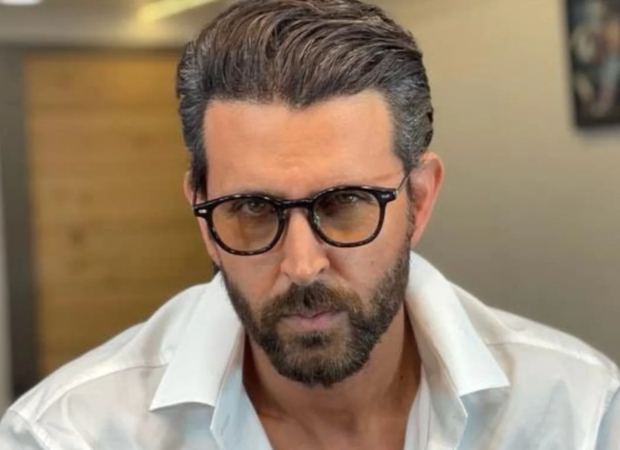 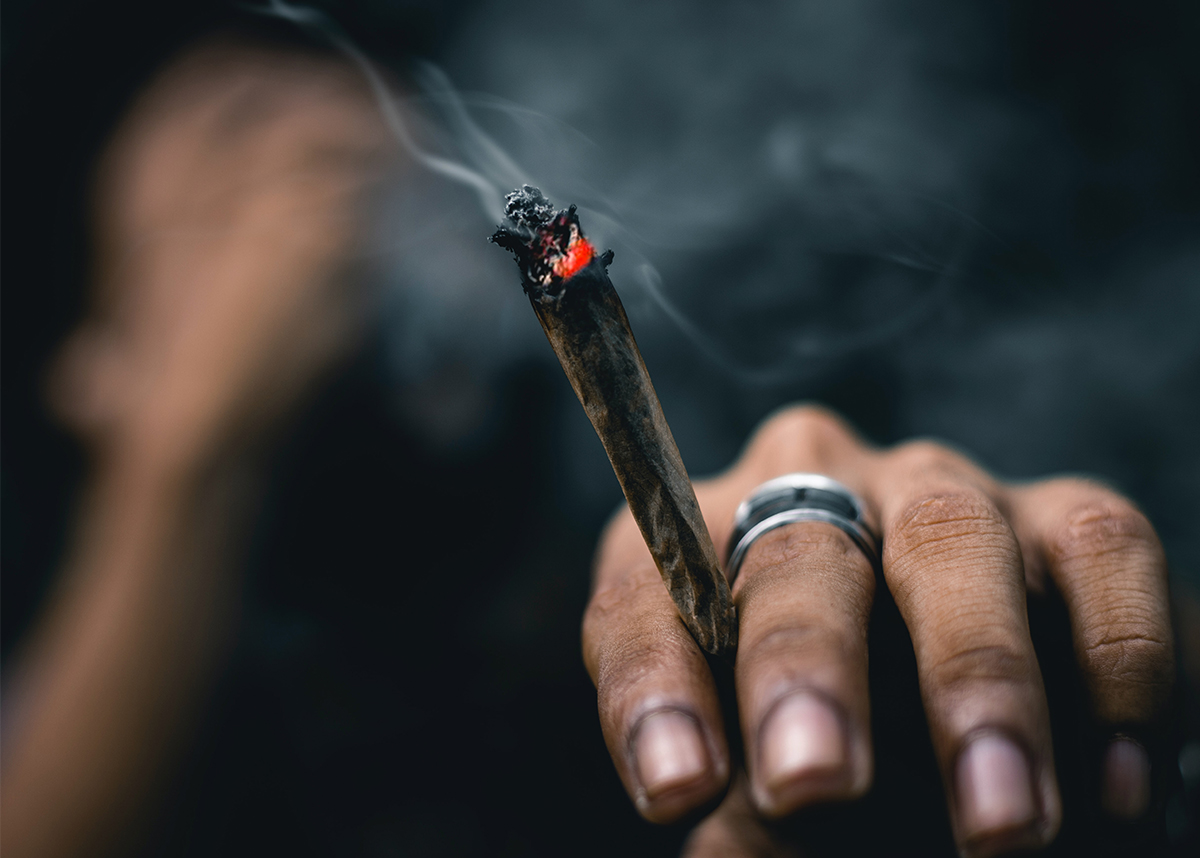 How to move: with endometriosis | Life and style

A new book tells the story of Ruja Ignatova, the ‘cryptoqueen’ who vanished with investors’ money