EXCLUSIVE: After the most recent Mortal Kombat pic overachieved at box office, New Line is ready to get back in to the arena on a sequel. Sources tell Deadline that Simon McQuoid is set to return as director for the follow-up to the 2021 action-adventure hit.

Mortal Kombat was McQuoid’s feature directorial debut and was released simultaneously in theaters and on HBO Max during the pandemic in April 2021.

The feature opened No. 1 at the box office and ranks among the top feature titles ever on HBO Max since the platform launched. While some point to F9 or A Quiet Place Part II as the pics that led crowds back to theaters post-pandemic, Mortal Kombat was one of the early features to take a crack to gauging audiences’ interest in returning to theaters — and the results surprised many, especially since the film premiered day-and-date on HBO Max. Execs were quick to get a sequel in development, and one of the first orders of business was bringing McQuoid back to direct.

The film is based on the global video game phenomenon created by Ed Boon and John Tobias. Jeremy Slater is writing the screenplay for the sequel.

A native of Perth, Australia, McQuoid is a trained graphic designer who began his career working in ad agencies across both Australia and the US and then moved into directing commercials. Simon’s work for Xbox, PlayStation, Call of Duty and Halo 3 collectively won him a multiple awards, including the Film Grand Prix at Cannes and a Grand Clio. He made his feature debut with Mortal Kombat and has several projects in development including the reality warping sci-fi thriller Omega for Sony. 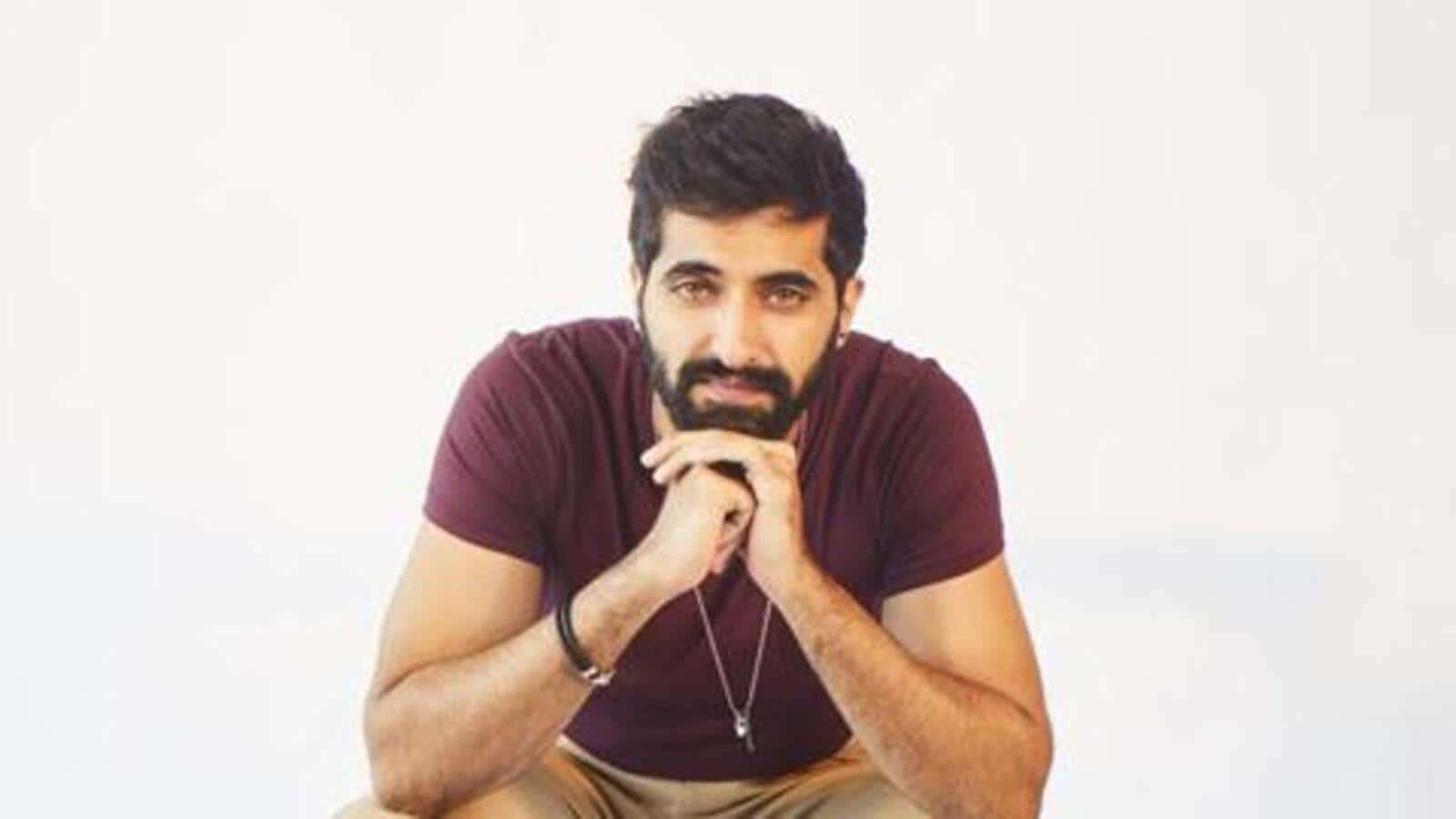 Akshay Oberoi unfazed by labels like OTT actor: I don’t care much but we need to get rid of them

How to Switch From Spotify to Apple Music, Transfer Playlists