The stereotypical country concert is a crowd of people in cowboy hats tapping their boots to songs about farms, cheating spouses, dogs, and pickup trucks.

Morgan Wallen is redefining what country music is, and it’s evident in the sold-out crowd that saw him perform Friday night at the St. Joseph’s Health Amphitheater at Lakeview in Syracuse. More than 18,000 fans — slightly above official capacity at St. Joe’s Amp and the biggest draw since Florida Georgia Line’s sellout show in 2019 — sang their hearts out and fist-pumped along with Wallen’s biggest hits, including “Up Down,” “7 Summers,” “Wasted on You” and “Whiskey Glasses. “

Wallen came out to “Broadway Girls,” his hip-hop collaboration with rapper Lil Durk, and then was backed by four guitars, plus drums and bass, for a decidedly rock sound. Pyrotechnics fired up the stage while the summer breeze from Onondaga Lake flowed through Wallen’s mullet. He also had the most elaborate stage lighting I’ve ever seen at the Amp.

The crowd skewed younger than most recent country shows at the Amp, such as Tim McGraw and Jason Aldean, and dressed slightly different. The ladies wore short shorts and crop tops, and the guys wore backwards baseball caps and sleeveless shirts (a “right to bare arms” kind of audience); some wore patriotic clothing (including at least one dude wearing American flag overalls) or political messages about the Second Amendment (the other right to bear arms) and someone named Brandon, but traditional cowboy hats and boots were relatively sparse.

Everything about it was confusing if you’ve been to other country shows, yet somehow made sense.

Wallen, who a white T-shirt and jeans with a backwards hat, talked about his mom while wearing a guitar strap that says “Dangerous.” He sang a song about “The Way I Talk,” but no longer has as thick a southern accent as he did when he appeared on “The Voice” in 2014 (and was singing pop-rock songs like Howie Day’s “Collide”). And his “aw, shucks” stage persona is the same individual who faced widespread fallout after being caught on video using a racial slur, was arrested for disorderly conduct in May 2020, and was forced to postponed an appearance on “Saturday Night Live” after partying maskless in violation of NBC’s Covid protocols.

But there’s no question Wallen can perform.

His voice soared on “More Than My Hometown” as childhood photos displayed on the screen. He played piano for “Sand in My Boots” and was equally comfortable with or without a guitar. New song “You Proof” sounded like it had been a hit for years, and everyone knew all the words.

One of the best parts of the show came during the quietest portion, though. Wallen left the stage to perform three songs in front of the packed lawn crowd, including his covers of Jason Isbell’s “Cover Me Up” (which sounded much better live than Wallen’s studio recording) and Ernest Keith Smith’s “Flower Shops.” He concluded the latter by throwing a bouquet of roses into the crowd, as if he’s Rick Springfield or LL Cool J. (Ladies love cool Morgan, too.)

Hardy, one of two opening acts, joined Wallen on stage for a performance of “He Went to Jared” and concluded the number by both shotgunning beers on stage and then throwing the crushed cans into the crowd.

After a few more songs, Wallen finished his 100-minute set with a three-song encore of fan favorites “Heartless,” “Wasted on You” and “Whiskey Glasses.” It was a party that ended with a toast to Syracuse.

Opener Lainey Wilson kicked off the concert at 7 pm with a 30-minute set that included her hit song “Things a Man Oughta Know,” a cover of Janis Joplin’s “Mercedes Benz” and a boot-stomping rendition of 4 Non Blondes’” What’s Up.” She talks really fast between songs, but her high energy and mix of modern and retro country earned her a few new fans Friday.

Hardy, meanwhile, was like a disciple of Kid Rock, blending rock, hip-hop and country into a straight-up dance party. His laid-back look (sunglasses and gym shorts) made for a strange juxtaposition with his fun, lively performance of songs like “One Beer,” “Truck,” “Boots” and “4×4,” plus “Beer Song” with Wilson.

Sand in My Boots

Cover Me Up (Jason Isbell cover)

Thought You Should Know

He Went to Jared w/ Hardy

More Than My Hometown

The Way I Talk Inside the dark party life of David Pearce, accused of model's murder 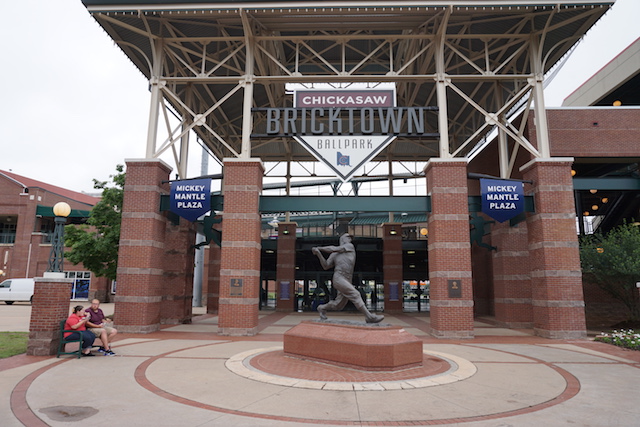 How Do Free VPNs Make Money? knowing the facts