The authorities have recalled more than 400,000 solar-powered umbrellas sold at Costco because of overheating and fire risks.

The US Consumer Product Safety Commission, which issued the recall on Thursday for the 10-foot SunVilla Solar LED Market Umbrella, said consumers reported that lithium-ion batteries in the umbrella’s solar panel can overheat, posing fire and burn hazards.

The umbrella, which was sold in a variety of colors, has LED lights along its arms and a black solar panel battery puck at the top with a cover that says “YEEZE” or “YEEZE 1.” Customers should remove this puck and store it away from the sun or combustible material, the commission said. Consumers should not charge it with an AC adapter.

The commission advised consumers to immediately stop using the umbrella and said owners could return it at any Costco or contact the company for a refund.

Costco and SunVilla, the maker of the umbrellas, are contacting known purchasers, the commission said. Neither company could be immediately reached for comment on Sunday.

Lithium batteries have been connected to fires in other products, leading to increases in deaths and injuries, the New York Fire Department has said on Facebook. As of late last year, fires caused by lithium-ion batteries that the department responded to increased to 93, from 44 in 2020, and four deaths were attributed to lithium-ion battery fires, up from zero in 2020, the department said.

In April, four separate fires within 24 hours were caused by these batteries in electric scooters and bikes, causing 12 injuries, the department said.

“If using a lithium battery, follow the manufacturer’s instructions for charging and storage,” the department said. “Always use the manufacturer’s cord and power adapter made specifically for the device. If a battery overheats, discontinue use immediately.”

In Vancouver, Canada, lithium-ion battery fires became the top cause of fire deaths in 2022, with five deaths reported as of June 13, the authorities said, 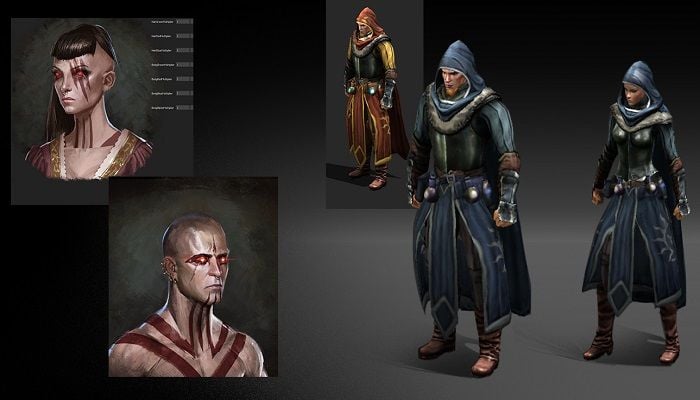