The Summer of Morbius is here! Sony’s Marvel film starring Jared Leto didn’t have quite the impact on the box office when it arrived at the start of April, but the movie could get a second wind in living rooms around the country. Tuesday marked the digital on-demand debut of Morbius, The film is now available to purchase on VOD platforms, allowing fans to relive it for the first time since theaters.

To celebrate the home release of Morbius, Sony is giving away a little preview for free. Alongside the VOD debut, Sony released the first 10 minutes of Morbius online for everyone to watch. You can check out the opening scene below!

Morbius didn’t connect well with critics, earning mostly negative reviews after the success of Venom: Let There Be Carnage and Spider-Man: No Way Home, That said, those involved with the film have been open about the version that was released in theaters not exactly being the one they made.

While speaking to ComicBookMovie.com After the film’s release, actor Al Madrigal explained that a lot of scenes were chopped up or removed altogether.

“First of all, Morbius: not as bad as everybody is making it out to be,” Madrigal said. “Sure, it had problems and they diced it up quite a bit. I had some hilarious lines that were cut out of that movie. I was very funny [Laughs], In London, when you shoot they do a halfway party exactly midway through the film and there’s a big blowout. Editors came up to me. A gaggle of them came up and said, ‘Oh my God, we see everything you’re doing. All the subtle stuff. All of the jokes.’ I got to improvise through that freely. If they’d left in just 50% more of my stuff [Laughs], I got butchered in that thing. I think that’s what they did. They just really…because of COVID, they just had so much time to mess with it. They really messed with it.”

What did you think of Morbius, Will you be checking it out now that it’s available on digital platforms? Let us know in the comments! 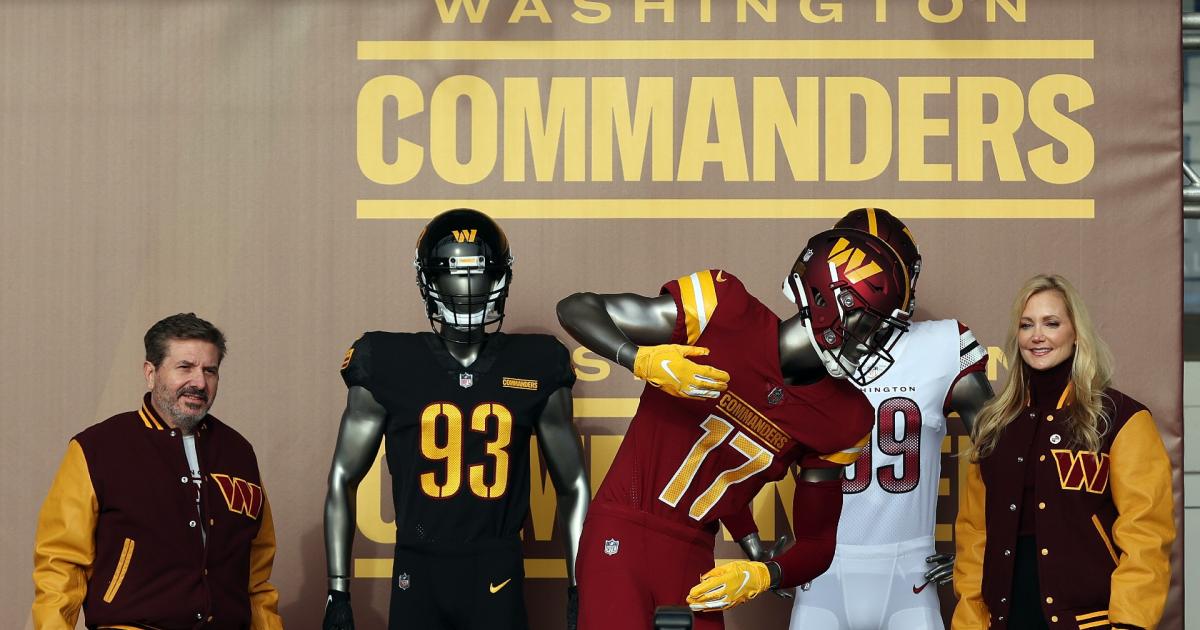