The first footage from the upcoming Disney+ Marvel superhero series Moon Knight gives the first look at Oscar Isaac transforming into the superhero.

While the trailer for Marvel’s upcoming web series Moon Knight is still a day away, fans have been treated to the first look at the new superhero on screen in the form of a 10-second teaser shared on social media.

The teaser, shared by the account of streaming service Hulu on Twitter, gives a sneak peek at Oscar Isaac suiting up as Marvel’s newest superhero. The brief video gives a glimpse of Oscar’s character Marc Spector trying to come to terms with his transformation into the titular superhero as well as the first look at the series villain played by Ethan Hawke.

In the video, fans also get a brief look at the Moon Knight costume as Oscar looks at himself in the mirror. Later, he is seen transforming into the knight in a montage where cloth bandages come together to envelop Marc. A shot shows Ethan Hawke’s undisclosed character saying, “There’s chaos in you.”

In the Marvel comics, Moon Knight is the alter ego of US marine Marc Spector. The series version of Marc becomes the superhero when he unwittingly becomes the conduit for the Egyptian moon god Khonshu. Ethan Hawke has also been cast as a bad guy with the actor revealing to The Hollywood Reporter that his character ‘is inspired by cult leader David Koresh’.

So far, the showrunners have kept their cards close to their chest, not divulging how the series will tie into other titles within the Marvel Cinematic Universe or whether other actors and characters from the films and shows will cross over in Moon Knight.

Also read: Did a Tik Tok video leak the return of a ‘dead’ Eternals character to the MCU?

The world premiere of Moon Knight’s trailer will take place on Tuesday morning in India. The series is slated to premiere on Disney+ later this year and will be part of Phase 4 of the MCU. 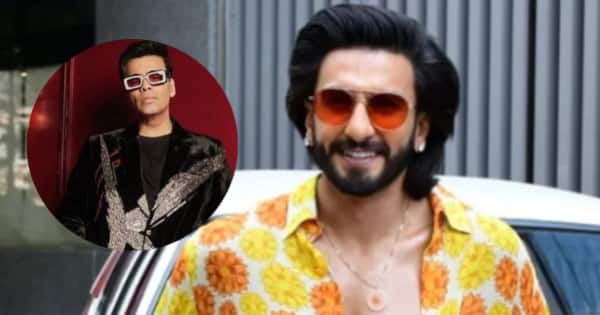 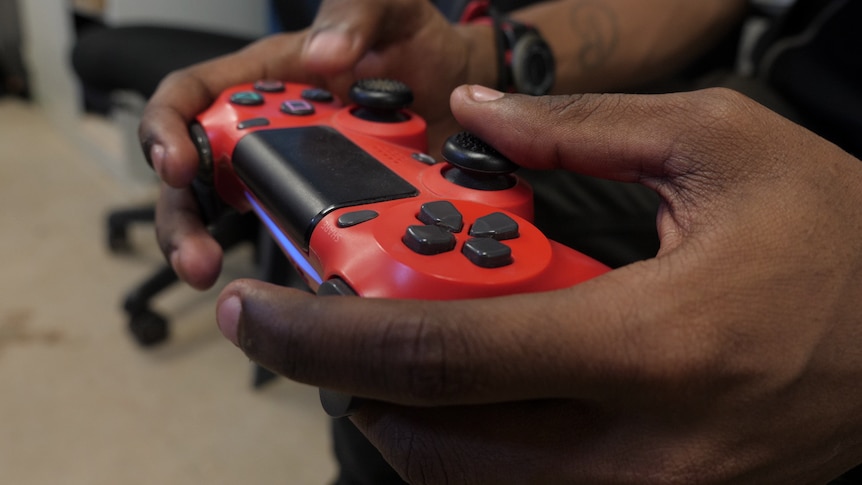 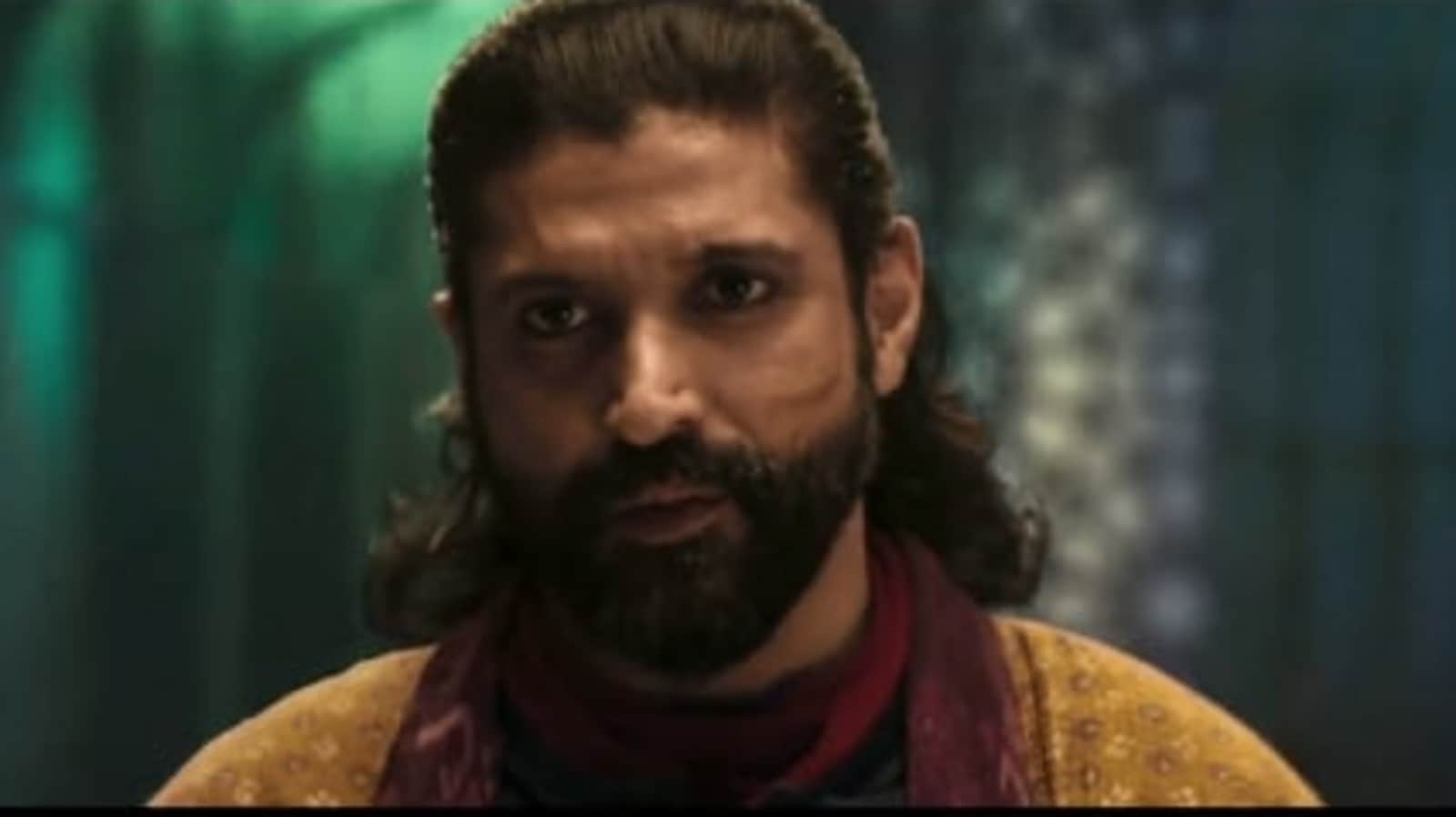 Sue Gray: what is she investigating and what powers does her inquiry have? | Boris Johnson