Hollywood actors Ethan Hawke and Oscar Isaac are known for essaying largely serious roles on screen so far in their illustrious careers. In a change of pace, the actors will be seen playing off each other in upcoming MCU series Moon Knight, releasing on Disney Plus Hotstar. In a recent video uploaded by Marvel Entertainment’s YouTube channel, we see a fun side of the talented stars as they react to their newly released Moon Knight trailer.

As soon as the video begins, Oscar comments on his character playing with Rubik’s Cube, claiming he can actually solve it in real life — “I can really do Rubik’s Cube by the way.” This was followed by Hawke’s appreciation of his co-star’s ‘genius’ —  “Man, you are kinda like a genius.” As the clip progressed, Hawke continued to pop dry, amusing one-liners like “This is creepy so far, I am liking it,” and looking at Isaac’s state in the trailer, “You gotta get more rest.”

Hyping the show and lightly pulling each other’s legs in the video, both Hawke and Isaac seem to share a real fondness for each other, a chemistry that will hopefully translate well on screen where they take on each other. Hawke plays the antagonist in the show, while Isaac plays the titular role, a man who is grappling with his identity. The show is the first of its kind for MCU, dealing with thriller and psychological drama elements with generous dose of comedy thrown in.

So far, not much has been revealed about the show, and considering this is MCU we are talking about, the audience likely won’t get a better taste of Moon Knight until the actual launch of the show.

Moon Knight will premiere on Disney Plus Hotstar on March 30.

Competitive compensation in dentistry: What is it and how do I offer it? 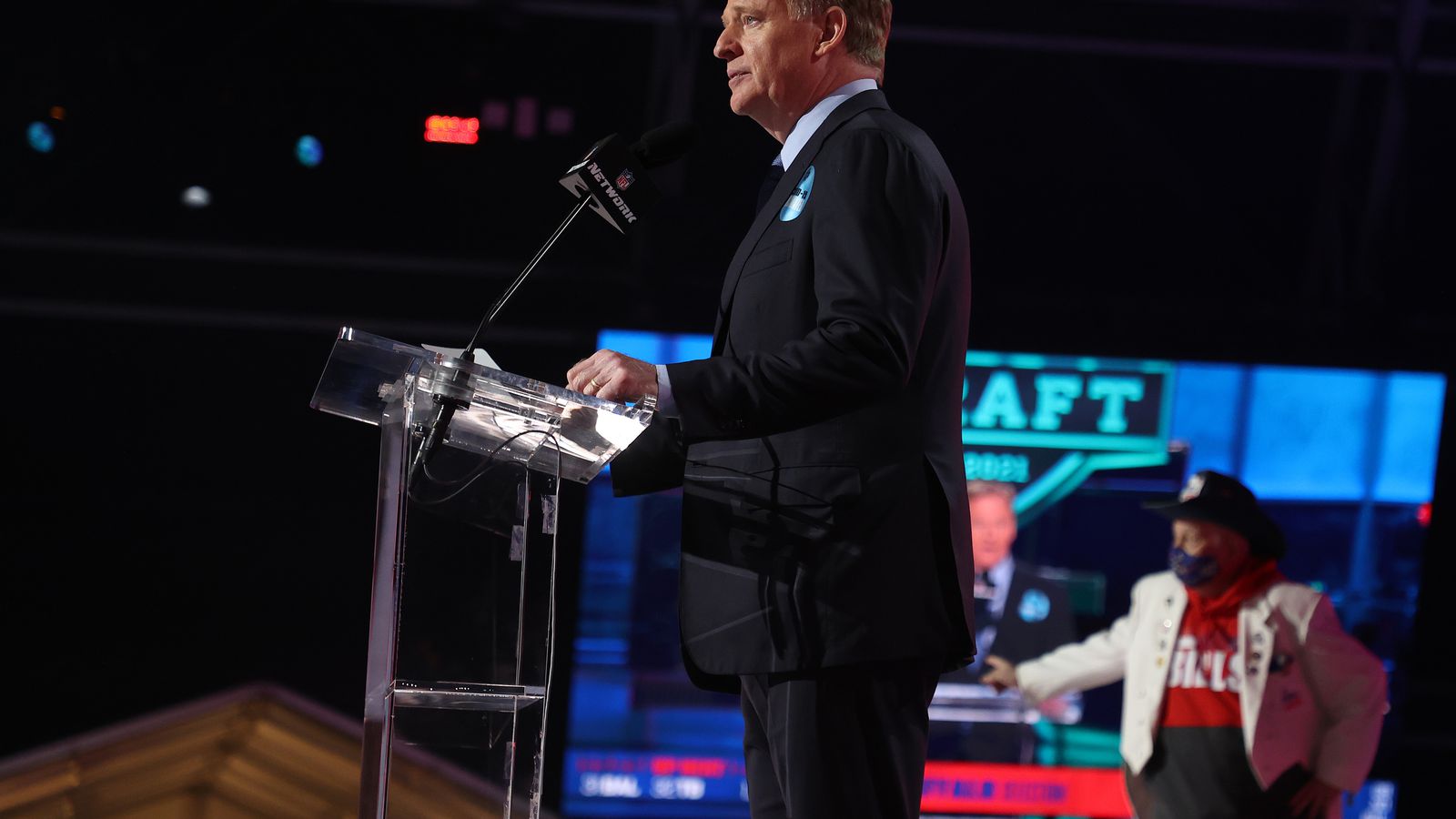