The first gameplay footage for MLB The Show 22 has been released, showing what this year’s professional baseball game looks like in action–and it looks pretty great. Captured on “next gen” hardware, the video shows off a number of different ballparks and players, including cover star Shohei Ohtani of the Los Angeles Angels, as well as sluggers Aaron Judge and Raphael Devers.

Be sure to watch through until the end, as the gameplay video finishes up with a shot of retired ace Randy Johnson, who was known to have one of the strongest, most bird-unfriendly arms in baseball history. Presumably, Johnson will come to MLB The Show 22 as one of the game’s “legends,” similar to how Cy Young and Jackie Robinson were featured in previous editions of MLB The Show.

The trailer doesn’t actually get into any of the specifics around what is new in MLB The Show 22, but it’s a good primer at least to show off how the game looks this year. More details about the gameplay updates will be shared over the coming weeks.

MLB The Show 22 launches on April 5, just in time for the start of the new MLB season. Like last year, Sony San Diego developed the game and it will be released on multiple platforms, including Xbox, and, for the first time, Nintendo Switch. Xbox fans can play the game on Game Pass as part of their subscription.

“After having one of the greatest seasons in the history of Major League Baseball, Shohei Ohtani was really the only obvious choice to grace the cover of MLB The Show 22,” Ramone Russell of developer Sony San Diego Studio said in a post for Xbox.

MLB is currently in the midst of a labor lockout, but whether or not that would have any impact on MLB The Show 22 remains to be seen.

MLB The Show has multiple editions to choose from, so it might be helpful to consult GameSpot’s MLB The Show 22 preorder guide to find out more.

Gerrit Cole Speaks Out On 'Solidarity' Of MLBPA Amid Lockout 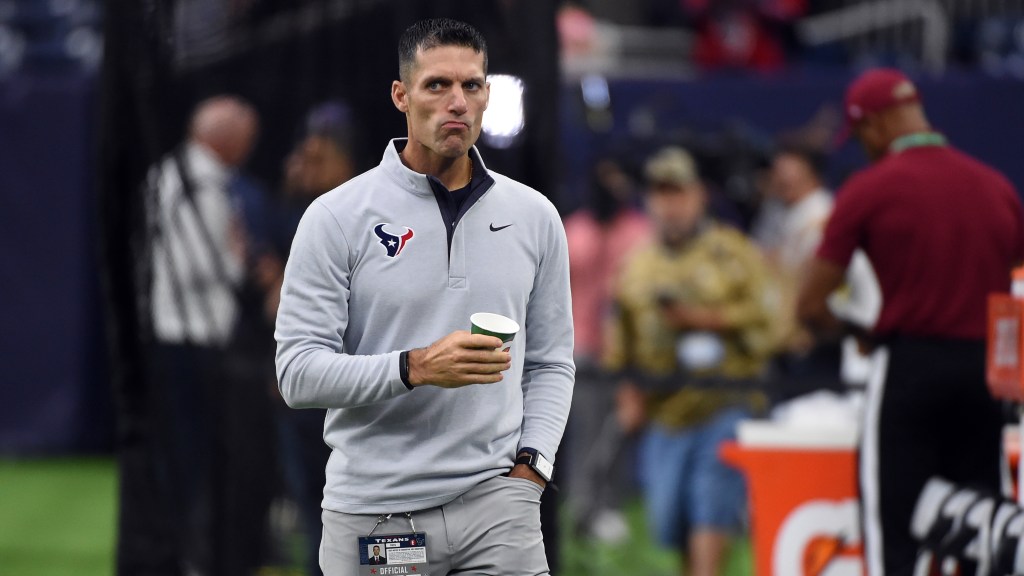