New York Mets manager Buck Showalter’s long and winding search for a bench coach is over, according to MLB Network’s Jon Heyman:

Mets are hiring Glenn Sherlock for bench coach. Sherlock is a longtime Showalter coach (for Yankees and D-Backs) and previously coached for Mets. Was on Pirates coaching staff last year.

The Showalter/Sherlock connection began with the Yankees’ Double-A affiliate in 1989, when Sherlock was playing and Showalter was managing.  That was the final season of Sherlock’s seven-year pro career, and he moved on to become a manager and coach in the Yankees’ farm system himself, also working as a catching instructor in intermittent fashion with the big league club from 1992-95 (when Showalter was New York’s manager).

Showalter had been having trouble locking in a bench coach, getting rebuffed on several candidates.

Heyman reported last week the “Mets checked in on Andy Stankiewicz as a bench coach candidate but he remains content as head coach of Grand Canyon University so he’s staying at the Phoenix school. Stanky was a Buck favorite as a utilityman on Buck’s early Yankee teams. Also a great guy!”

The Athletic’s C. Trent Rosecrans reported eight days ago that “Reds game planning and outfield coach Jeff Pickler has removed his name from consideration from the Mets bench coach job, sources tell The Athletic. He will return to David Bell’s staff.”

Meanwhile Rosenthal reported “The Padres, according to major-league sources, denied permission for (Ryan) Flaherty to interview with the Mets for their vacant bench-coach position, a move that would have been a step up from his current role as San Diego’s quality control coach.”

Mets’ Keith Hernandez: Yankees’ trailblazing lefty deserves to be in the Hall of Fame

36 Farmhouse, Bhaukaal 2, Ozark 4 and more movies and web series set to premiere this week on OTT 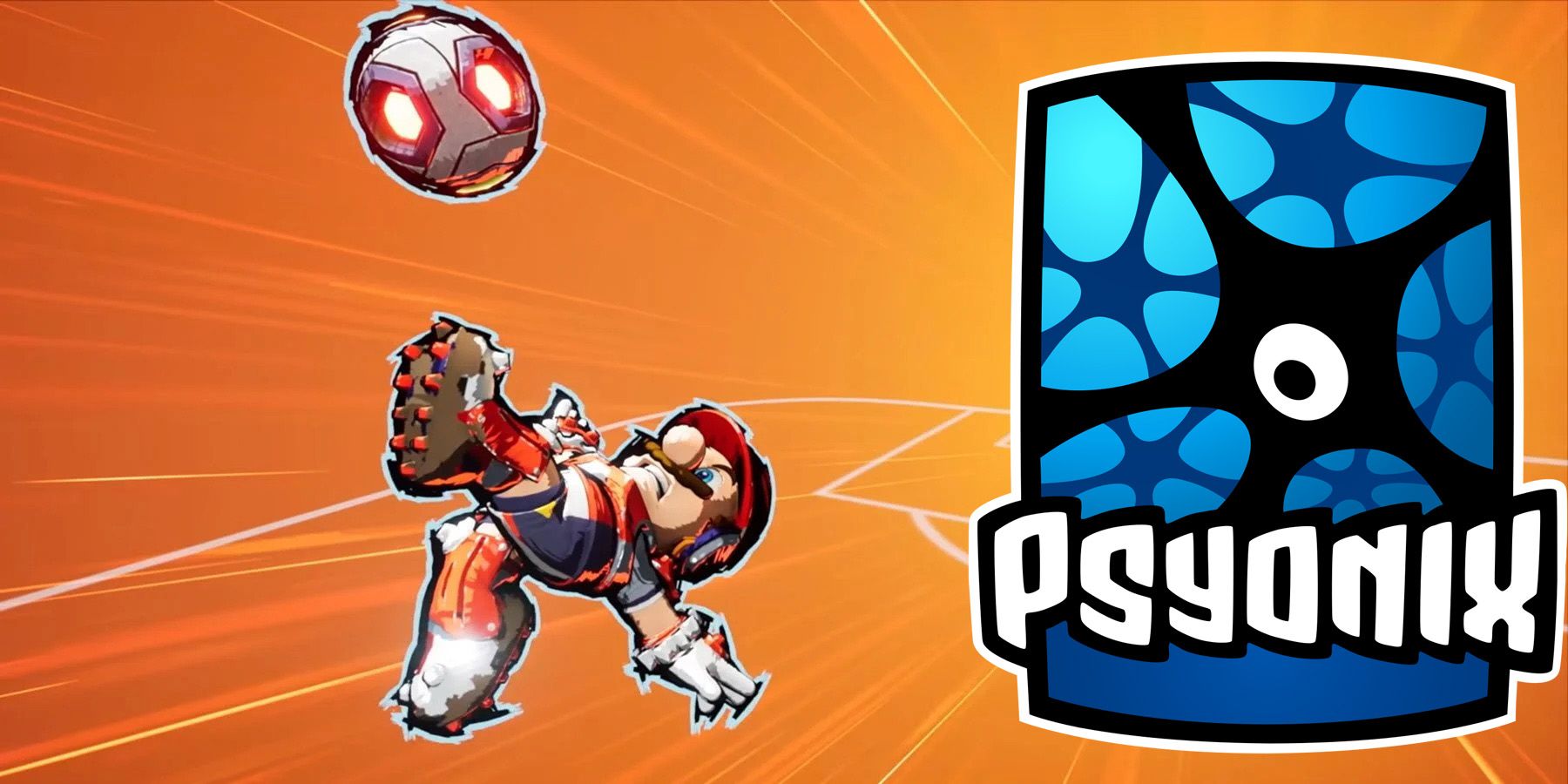 Bruce Lee’s Best Movies And How To Watch Them