After an absolute beatdown occurring within the thin air of the Mile High City, the Los Angeles Dodgers will seek another repeat of their performance from yesterday when they take on the Colorado Rockies for the second consecutive night. Let us take a closer look at our MLB odds series, where our Dodgers-Rockies prediction and pick will be made.

The destruction of the Rockies that the Dodgers were responsible during the opening game of this series on Thursday could not have been more flawless. Fourteen hits later and a shutout to go along with it, the Dodgers secured their 66th win of the season and further increased their NL West division lead. Looking to give his team yet another victory will be the southpaw Julio Urias, who has seen himself record a 9-6 record while maintaining a glorious 2.72 ERA in the process.

Things got so out of reach yesterday that the Rockies were forced to ditch their bullpen plans and put catcher Brian Servin on the mound to finish off the ninth inning. Alas, it was a game to forget for Colorado. However, with the sun shining bright on a new day, new optimism fills the streets with Denver ahead of game two in this series. On the bump for the Rockies will be no other than RHP Chad Kuhl, who is 6-5 with a 4.48 ERA this season.

Here are the Dodgers-Rockies MLB odds, courtesy of FanDuel.

Why The Dodgers Could Cover The Spread

Whatever was in the water yesterday, the Dodgers should probably take a few more sips of that! After pouring on eleven runs in the first four innings of Thursday’s contest, all Los Angeles had to do was cruise their way to their 31st road win of the 2022 season. In fact, the thirteen runs scored by Dodgers hitters in game one of this divisional series were the most they have scored all year long. To put it lightly, LA had the bats cracking at Coors Field.

While last night’s dominance at the plate will be tough to beat, there is much reason to believe that the Dodgers can get after the Rockies pitching yet again. A big reason for this may be the fact that they are facing off with a scuffling pitcher in Kuhl who has “cooled off” in his last four starts. If this same trend continues, expect this Dodgers’ dangerous offensive attack to possibly get after the Colorado starter early and often. On the season, no other team more than the Dodgers finds ways to reach base. With the top on-base percentage in the majors and the second-most runs scored, there isn’t a whole lot that this lineup can’t accomplish.

Another welcoming sign for LA will come in the pitching department, as the lefty Urias is 6-0 in his past seven starts and hasn’t lost since a June 12th outing at San Francisco. If Urias finds a rhythm early, the Dodgers will be in great shape to cover the spread yet again.

Why The Rockies Could Cover The Spread

When it rains, it pours. While the weather forecast in Denver did not project any sort of rain on Thursday evening, the tears of Colorado fans may have been enough to flood the entire stadium. Okay, this may be slightly dramatic, but the talent gap between these two franchises is not. Simply put, the Rockies looked like a minor league team in the 13-0 shutout loss while the Dodgers appeared to be a team that was in the middle of a World Series dynasty.

Regardless, baseball has a funny sense of humor. When it seems like a team has hit rock bottom, sometimes a freshly slated game the next day can do wonders for a team on the wrong side of a blowout. In order for the Rockies to get things turned around, the offense will need to get off to a hot start to keep the Dodgers honest. This is actually a real possibility, as Julio Urias has had his career struggles whenever he has faced off with Colorado. In 14 lifetime starts against the Rockies, Urias has posted a below-average 5.23 ERA. If this trend continues, then it is a possibility that the bats can come to life.

The next step in the spread-covering process will fall upon the shoulders of Chad Kuhl. Believe it or not, Kuhl has posted a very respectable 3-2 record to go along with a 3.41 ERA in five career starts against Los Angeles.

This Friday night matchup under the lights can go either of two ways. The Dodgers will continue their pounding of the Rockies from yesterday, or Colorado will bounce back in big-time fashion. Call me crazy, but expect this one to be a whole lot closer. While the Rockies may not win, they’ll find a way to get the job done in nail-biting fashion. 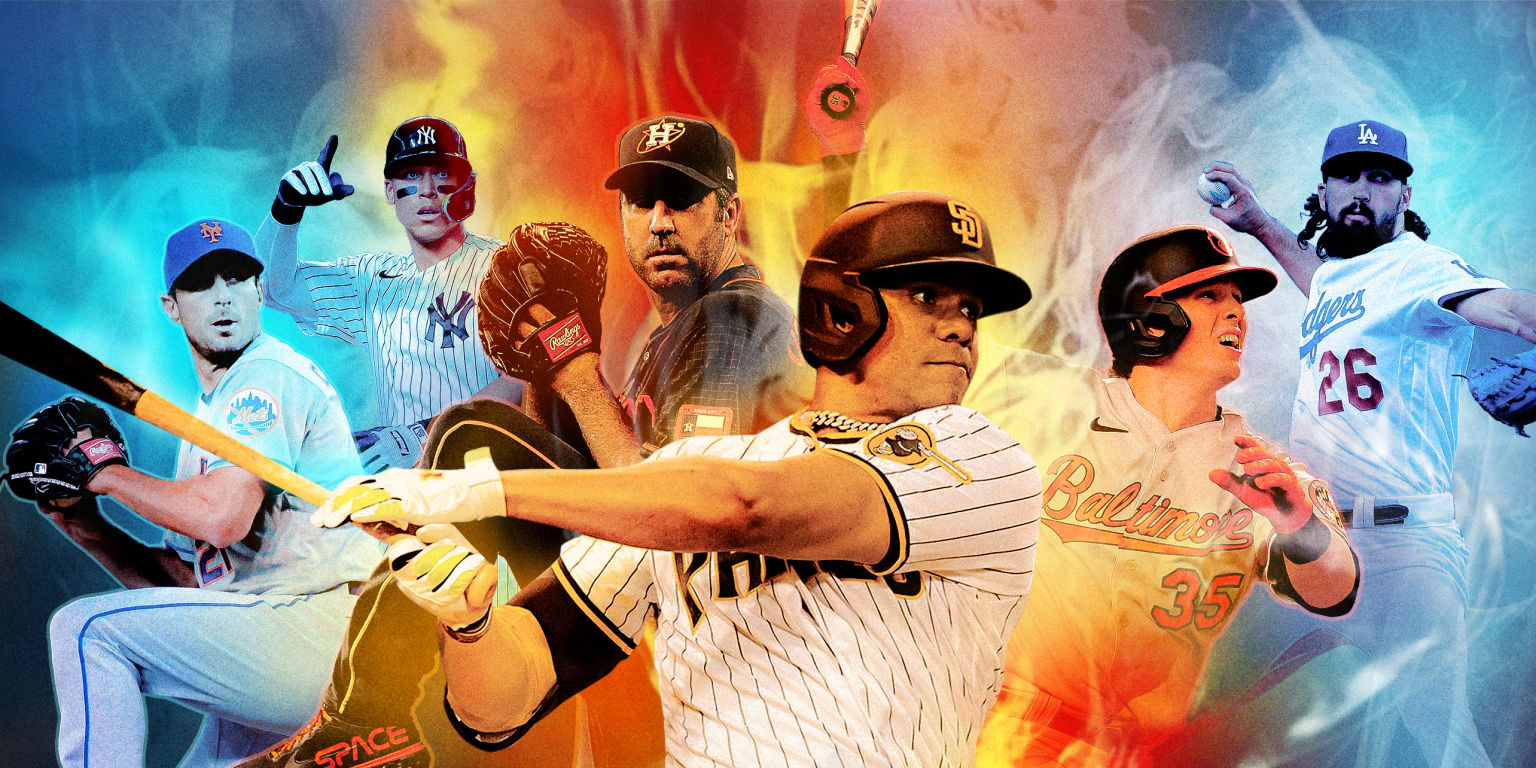 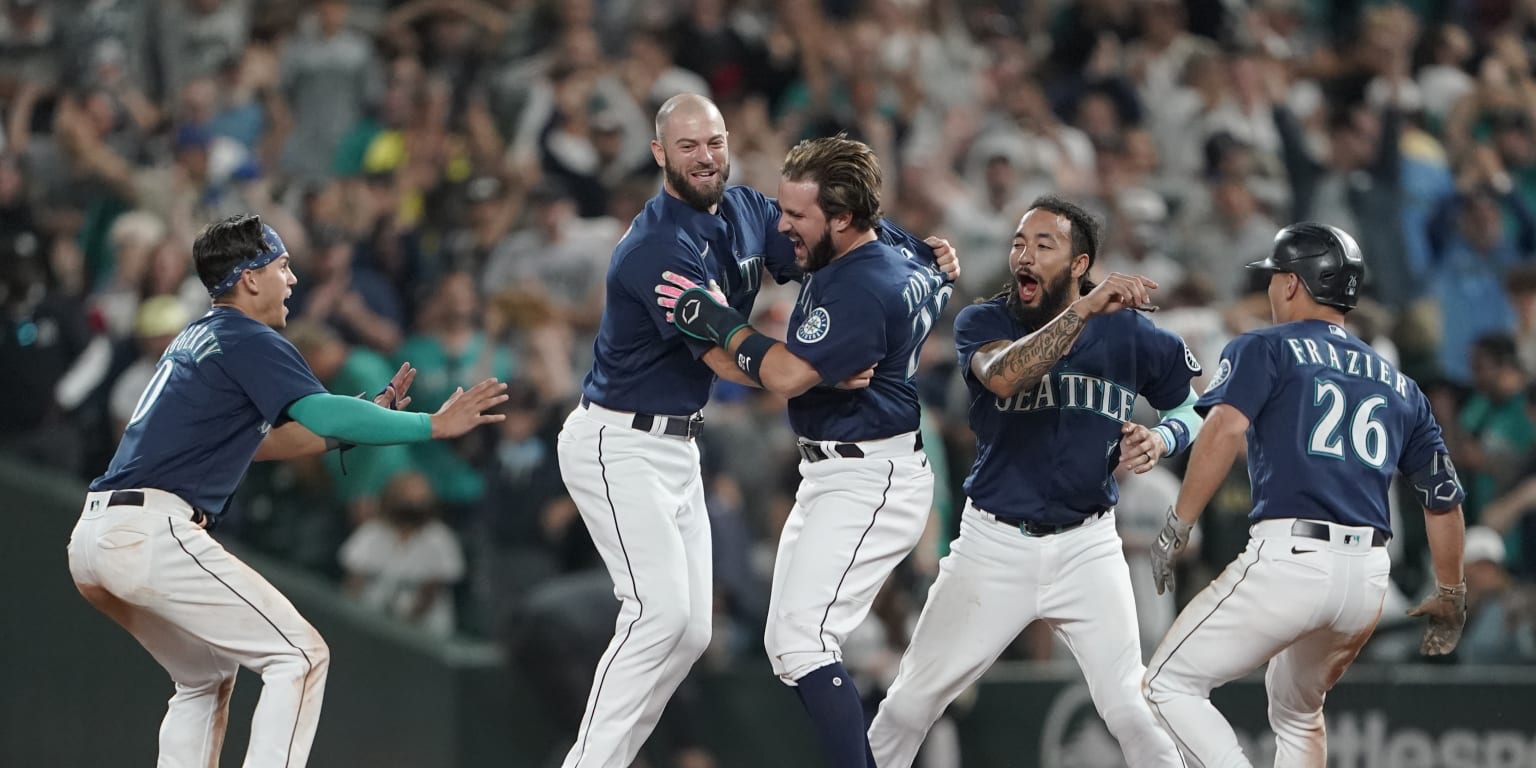 What is the next Vikings GM inheriting?