Last week, Major League Baseball presented a proposal on (some) core economics to the MLB Players Association. Among the features included in the league’s offer: the implementation of a draft for the acquisition of international amateur players.

The league’s interest in an international draft is nothing new. MLB pushed for its inclusion during negotiations on the 2016-21 collective bargaining agreement as well. The MLBPA didn’t agree to one during the last round of CBA talks, but the union did consent to a modification of the existing international signing period setup. In the last CBA, team spending pools allotted for international amateur signees were hard-capped. That proved a much tighter restriction than had been in place under the previous CBA, when teams could exceed their allotted bonus pools (and often did in dramatic fashion) so long as they were willing to accept spending limitations in each of the subsequent two seasons.

Thus far in CBA negotiations, the union has continued to propose alternatives to an international draft, according to Maria Torres, Ken Rosenthal and Evan Drellich of The Athletic. However, as The Athletic covers in a lengthy and detailed piece, members of various constituencies — MLB, the MLBPA, player reps, buscones (essentially hybrid trainers/agents for Latin American amateurs), players and team officials — believe the process for acquiring amateur players from Latin America needs some form of adjustment.

Under the current system, amateur players not subject to the domestic draft (i.e. those outside the United States, Canada and Puerto Rico) are eligible to sign with clubs after they turn 16 years old. While players have to wait until that age to officially sign, however, it is common practice for teams to come to verbal agreements with prospects multiple years in advance as part of a race for talent that The Athletic writes has accelerated since the introduction of hard caps.

The league has pointed to a desire to stamp out such early agreements as justification for its desire for a draft. Those kinds of early deals can leave players out in the cold. Teams can agree to verbal deals with players that, when summed together, exceed the value of their allotted cap. With the rules prohibiting clubs from honoring all their commitments, the team may circle back to second- or third-tier prospects and require that they lower their bonus demand. The player often has little recourse but to do so. Unlike a domestic high school prospect, international signees don’t typically have a looming college commitment as negotiating leverage. And while they could try to shop their services to other teams, many clubs will already have verbally committed the entirety of their bonus pools to other players in the signing class.

That said, the union doesn’t seem to agree that an international draft is the optimal solution. Implementing a draft inherently removes the player’s flexibility to choose their first employer, an element the union finds concerning. According to The Athletic, the MLBPA would prefer the league implement and stringently enforce a ban on verbal agreements with players below the age of 15. The union is also pursuing more flexibility for teams to roll over funds from their annual bonus pools, which isn’t permitted under the current system.

In addition to concerns about early agreements, The Athletic article raises myriad other problems with the current setup. Ulises Cabrera, a player representative with Octagon, claims to Torres and Rosenthal that some scouts have taken under-the-table payments from buscones to arrange deals with players from outside their assigned geographical purview. The piece also goes into detail about concerns including lesser pay for international prospects relative to domestic draftees of a similar caliber and eradicating performance-enhancing drug use. It is well worth reading in full for a picture of the numerous issues that need to be ironed out. 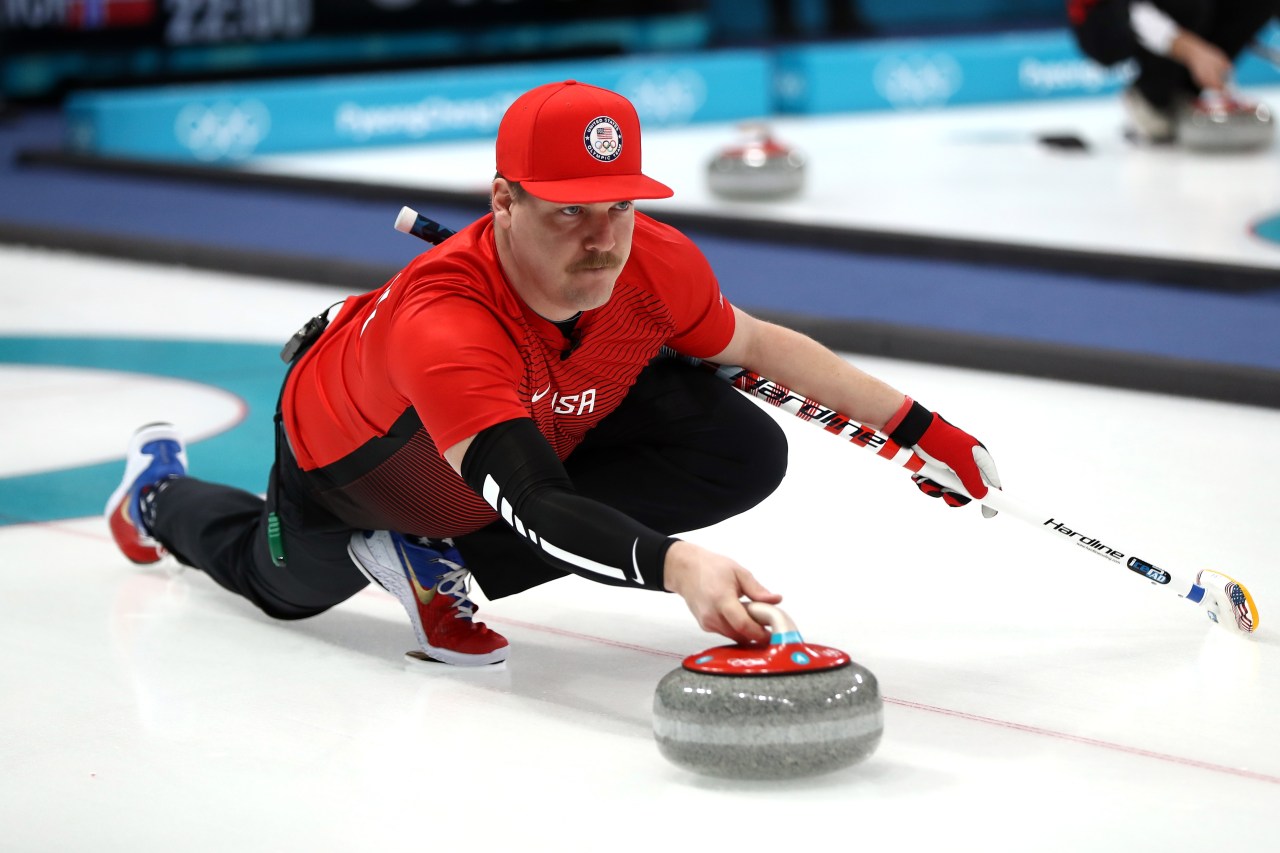 I saved MJ in Fortnite