For many fans, there was really only one question they wanted to hear Rob Manfred answer Thursday.

When is baseball happening?

Unfortunately, there was no specific answer to that question as the lockout drags on and the league remains in a labor dispute with the players’ union over a new collective-bargaining agreement.

But the commissioner did provide some details during his press conference in Florida that allow us to at least set somewhat of a floating schedule for when an agreement needs to happen between the two sides to get the 2022 season off the ground.

First off, Manfred’s public comments were expectedly hopeful, the commissioner saying that there is no announced delay of spring training and that he is optimistic that Opening Day will come as scheduled on March 31.

That optimism stands in stark contrast to the pessimism that seems to stem from the reality of the situation, where the league and the union have talked in person just a handful of times since the lockout was instituted at the beginning of December and the contentiousness of the relationship between the two sides is on constant display.

The latter of those details is the most important in trying to figure out a deadline of sorts for the two parties. Four weeks back from March 31 is March 3. So if spring training starts any significant time after that date, you’d figure Opening Day would not come as scheduled.

If it doesn’t even require a full week to get spring training going, you’re looking at about the final weekend in February as the latest the lockout could last if the regular season is going to begin on time. Any agreement then would create a relatively condensed window between the end of the lockout and the start of the regular season — spring training being more than two weeks shorter than it would be normally — but according to the commissioner, it’s doable.

Now, who knows if the union agrees.

But while nothing Manfred said Thursday indicates the lockout is any closer to ending — the next in-person meeting between the league and the union is set for Saturday, when the league will make its latest proposal — time is running out on the two parties to make a deal if the 2022 regular season is going to start as planned March 31.

Maybe that could be the thing that brings the two sides together. But it’s hard to say, obviously. If you’ll remember back just two years, the league and the union spent weeks arguing over how to play a pandemic-shortened 2020 season, only to fail to come to any agreement at all, as good an illustration of the relationship between the two parties as any.

So when is baseball happening?

Yeah, sorry, still nothing for you there.

What is the USA's FIFA world rankings? Updated position for USMNT ahead of 2022 World Cup 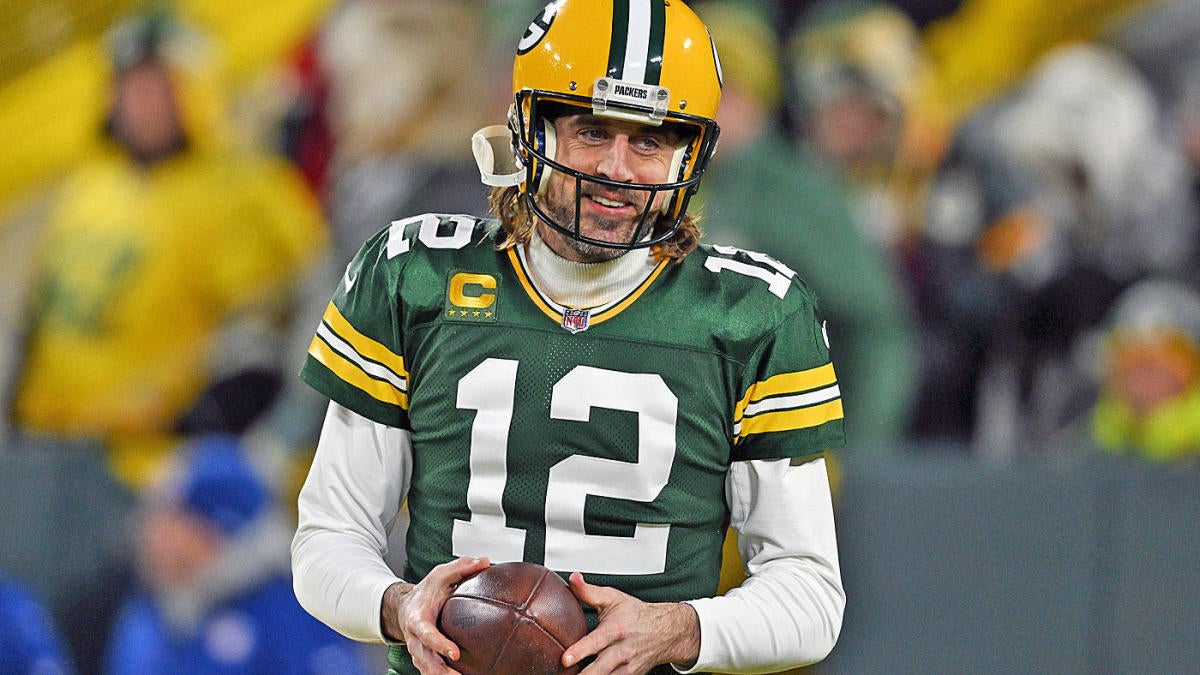 The Most Replayed Steamy Moments From K-Drama’s Top Kiss Scenes, According to Youtube