In doing so, both Big Apple clubs can now brag they have top-10 managers in their dugouts. That’s according to the Boston Globe’s Pete Abraham, who ranked all 30 MLB skippers.

And even though Showalter has yet to manage his first game at Citi Field, the new king of Queens is one step ahead of Aaron Boone, his compatriot in the Bronx.

9. Buck Showalter, Mets: He’s in a perfect spot with the Mets. Showalter understands New York and will give a talented roster some discipline.

10. Aaron Boone, Yankees: Boone is an excellent manager who keeps his composure in tough times. Other clubs can only hope he gets canned so they can hire him.

A pair of former Yankees stars return as managers this year. Joe Girardi enters his third season with the Philadelphia Phillies and Don Mattingly begins his seventh season with the Miami Marlins. Both Girardi and Mattingly run in the middle of the pack, according to Abraham.

15. Joe Girardi, Phillies: Philadelphia is 110-112 in his two seasons and is pushing to contend under Dave Dombrowski.

17. Don Mattingly, Marlins: The Marlins are slowly building their talent base, especially with pitchers. Mattingly deserves to see it through.

As for the top five managers in baseball, two of them call the American League East home, while another two will be forever remembered for their time with the Boston Red Sox:

Yu-Gi-Oh! Master Duel surpasses 10 million downloads in under one month 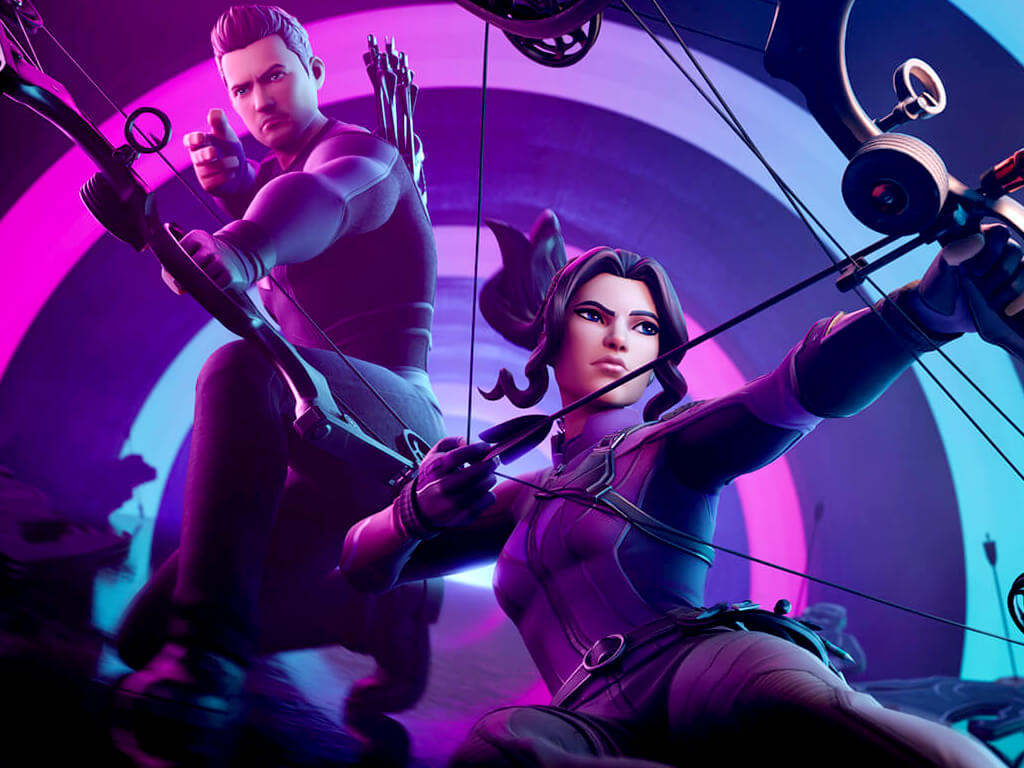 What is black carbon? The latest way humans are causing changes in Antarctica | News

Find out when you can save 70% off products at Boots