Missouri schools in need of relief funds, state yet to distribute

EWING, Mo. (WGEM) – Schools districts in Missouri want their federal COVID-19 relief money, but the state won’t hand it over.

Missouri is the only state in the nation that hasn’t distributed this money for their schools.

The district wants to install new HVAC systems and build a gym at the elementary school, but they’re still waiting on the state to release their money.

French said the HVAC systems at the schools are outdated, and right now elementary school students have their gym classes in the cafeteria which can be a distraction from their learning.

Joseph Hattey is a language arts teacher at Highland High School who says he’s in need of new textbooks for his students, which state funds could help pay for.

“We have textbooks that we need,” Hattey said. “I am running out of some pretty old materials right now, some of that is by choice, but just education materials are expensive.”

French said if they do not receive this money soon, they can’t complete these projects by the September 2024 deadline.

“The issue with the state not appropriating them yet is that it puts districts in a bit of a tight schedule, as far as being able to, if and when they do approve them, be able to spend the money in the best fashion,” French said.

French wishes there were bipartisan support to move this forward.

“This needs not be a political thing. This needs to be a bipartisan support to get this appropriated immediately.”

The deadline for funds to be distributed is March 24, and the money will go to other states if they are not handed out by then. Districts have until September 2024 to spend them.

Representative Louis Riggs said says the House perfected a supplemental appropriations bill Wednesday to get the money distributed. He said the third reading is on the calendar for Thursday. Riggs said he expects it to pass the House and from there it will go to the Senate. 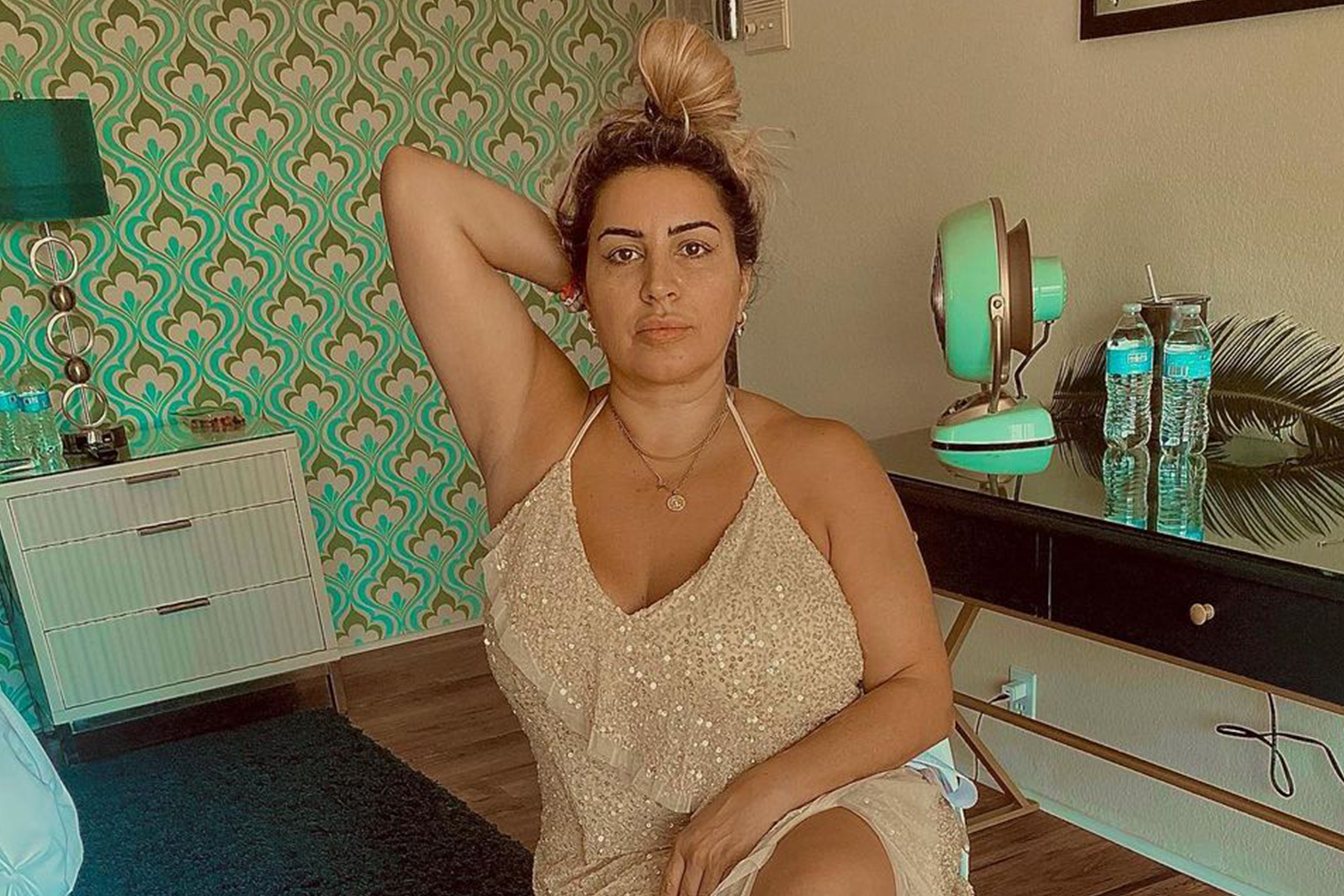