Mirrorlights: When is chemotherapy most effective? Research suggests, it varies with time of day

Brain tumours are among the trickiest to treat as the keeps foreign substances like from entering the brain. By shielding the brain from things that would harm it, the blood-brain barrier also blocks the that would help it. Now, , a researcher with the West Virginia University School of Medicine has investigated whether the blood-brain barrier is more likely to admit chemotherapy drugs at different times of day. His findings appeared in ‘Frontiers in Oncology.’

His study showed that the blood-brain barrier is dynamic rather than static and suggested that properly timed chemotherapy treatments could better reach the tumors they’re targeting.

Walker and his colleagues delivered chemotherapy into mice that had breast cancer, which had travelled to the brain.

Some of the mice received the treatments in daylight conditions, when mice–being nocturnal–are typically at rest. The other animals received them in the dark, a setting that more closely resembles the mice’s active period.

The researchers found that the chemotherapy they administered during the dark phase killed more brain tumor cells than the ones given in the light phase.

Dark-phase chemotherapy treatments also did a better job of delaying neurological symptoms, like strange walking patterns and loss of muscle control. They also increased the median survival rate by about 20 per cent.

How to win with Viper in Valorant – tips and strategies - Gamepur 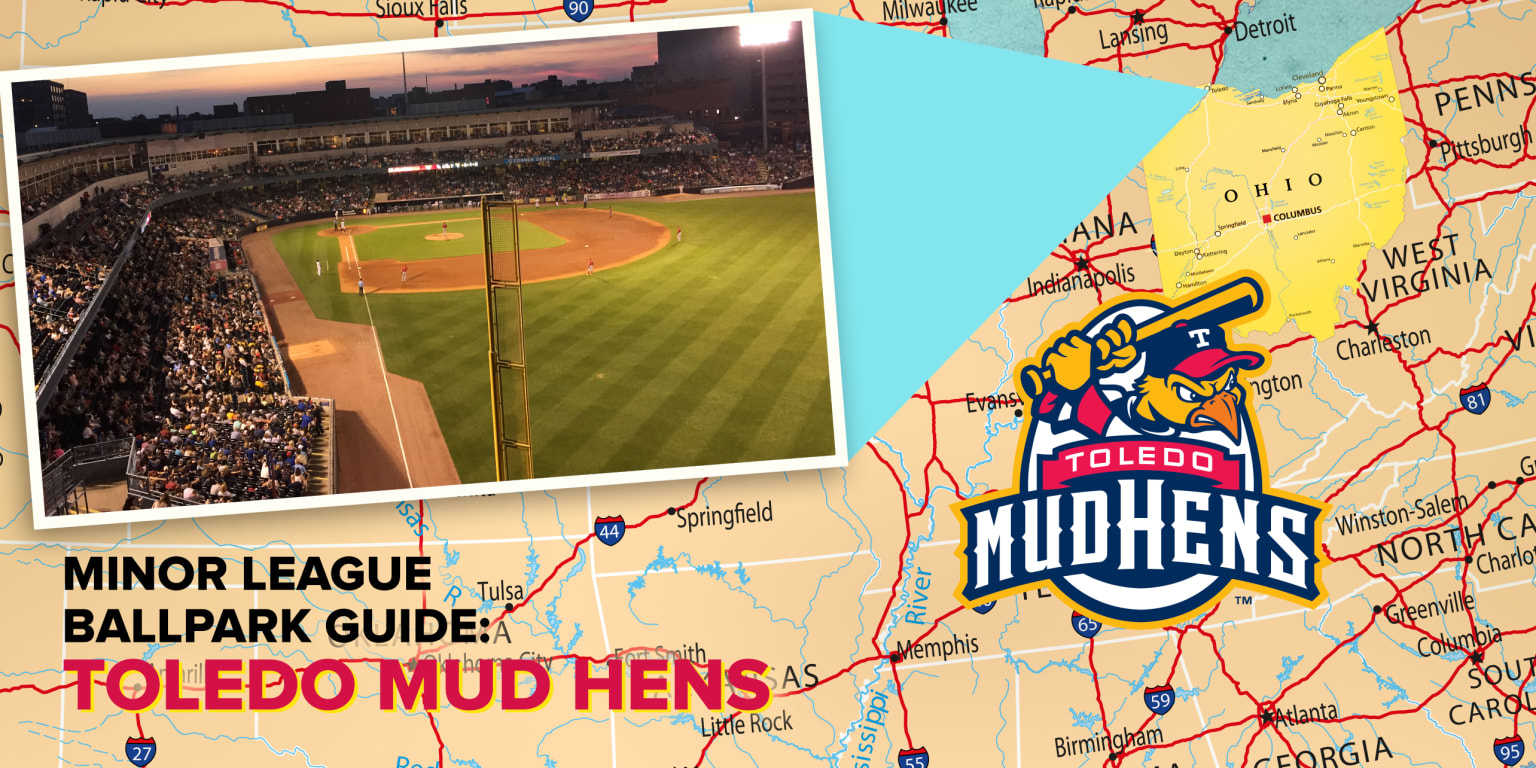 NFL betting: Rams will wear white in Super Bowl, so you should back them