Minnie Driver is opening up about how being told she wasn’t “sexy” enough for her role in Good Will Hunting impacted her confidence.

The actress, 52, spoke to The Cut this week about being told by a producer that she wasn’t attractive enough for the part of Harvard student Skylar. She had previously revealed the anecdote in a 2016 interview with Variety and said that it was the movie’s stars and writers Matt Damon and Ben Affleck who “fought very hard” for her to be in the Oscar-winning film.

“When a producer — a man or woman or nonbinary person — distills an actor down to what they perceive as their sexiness, it’s so dismissive of that person,” she told The Cut. “And by the way, that is something that has not changed — there are still just times when people are like ‘she’s too old’ or ‘she’s too tall.’ I’ve always thought about how things get distilled. There’s this notion of one part of you being ‘the thing’ that will block all these other aspects of who you are. That’s a huge frustration as an actor.”

She shared that the situation brought up the “insecurities” she had as a teenager, that she was “not gorgeous,” which, at the time, she saw as “currency.”

“I thank God that I didn’t do a ton of stuff that I could have then gone and done … It could have been way more damaging than it was,” Driver shared. “I had such a lovely family going, ‘F*** that. You’re gorgeous on all these levels. And if one person doesn’t think that you’re pretty enough, f*** it.'”

Still, she continued, the experience of being “told at 26 that you’re not sexy when you maybe just got over all your teenage angst, and started to think, you know, ‘Maybe in the right light and the right shoes and the right dress, I’m all right'” was ultimately “devastating.”

Driver, who recently released a series of essays called Managing Expectationsspoke out last year against an Instagram commenter who accused her of having too many “fillers” injected into her face.

“Haven’t had any. There is a filter on the vid though. Leaving a message to shame anyone though means your ‘worrying’ about other people’s choices sound like the least unpleasant thing about you,” she wrote, before adding, “Come at me sis. Women can fill their faces with whatever they want: hyaluronic acid/cake/Botox — sadly in this person’s case: bile.”

Driver also previously shared her thoughts on the pressure women feel while aging. She tweeted in February 2020“Sick of this ’50 is the new…’ 50 has always been 50. Women were previously just expected to shrivel and accept their husk. I suppose it must be terrifying to a lot of men if we actually burned brighter, hotter , more ambitious and emancipated from shame, the older we got.”

Want lifestyle and wellness news delivered to your inbox? Sign up here for Yahoo Life’s newsletter,

Shark Tank India's Ashneer Grover says he 'didn't make any money' from the show, denies reports he was paid Rs 10 lakh per episode 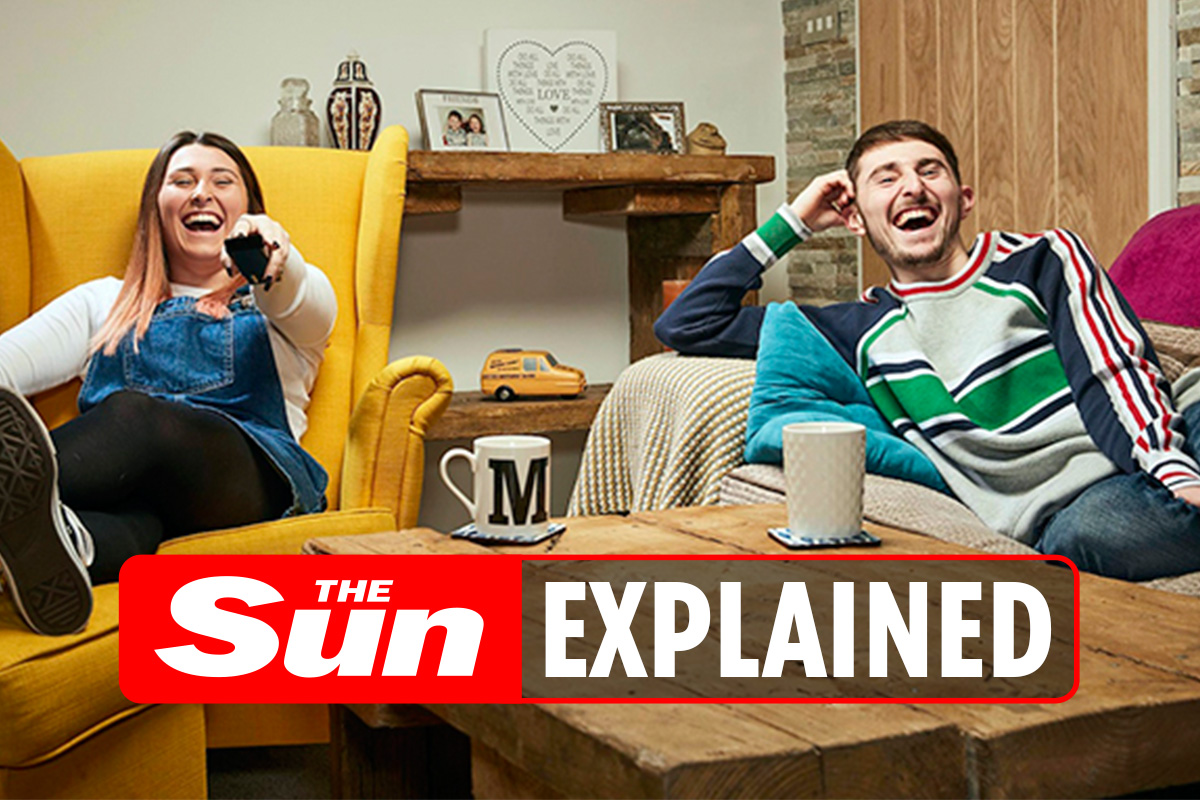