The Minneapolis school community is finding ways to come together in mouring and support after a string of gun violence on the city’s north side took one 15-year-old student’s life and injured a bus driver on Wednesday.

Deshaun Hill, a sophomore at North Community High School, died on Thursday, a day after he was found with a gunshot wound near the intersection of N. Golden Valley Road and N. Penn Avenue. His uncle said the family believes the teen — just a month shy of his 16th birthday — was walking from school when he was shot.

By Friday morning, the yellow crime scene tape blocking the intersection was long gone and a blue balloon fluttered in the chilly breeze above a bouquet of roses taped to a trafficlight pole.

Across the street sits Wally’s, a popular convenience store adorned with a mural of Minneapolis luminaries, including Tyler Johnson, an NFL player who was a standout quarterback at North Community High School.

Hill was described as an all-around athlete, but football was the “apple of his eye” according to a GoFundMe page set up for his family. He took over the starting quarterback role on North’s powerful varsity football team last year and his coaches said they were impressed by the sophomore’s worth ethic and quiet leadership.

As the quarterback, Hill was given a red jersey indicating that he was not to be tackled during practice. Because of his small stature, the coaches expected him to cut the drooping jersey down to size, but he insisted on wearing it as is, telling coaches that that was the current style.

He played youth football for Creekview Recreation Center in north Minneapolis. Former teammates and their parents posted photos and remembrances of Hill, who went by D.Hill.

North High’s basketball team plans on honoring Hill at its next home basketball game, the team said on its Instagram page.

Mayor Jacob Frey released a brief statement Friday, saying that he had spoken to Hill’s football coach, Charles Adams, a former Minneapolis police officer, who described the boy as a “strong, selfless leader both on and off the field.”

“Deshaun Hill Jr.’s life was bursting with energy, talent and compassion – all bound up in one young man with the incredible potential to make this world a better place,” the statement read. “Sarah and I are keeping in our hearts Deshaun’s family, the North High community, and everyone in Minneapolis who is processing a whole lot of hurt and mourning this loss of such a bright light.”

Students, parents and staff at a Minneapolis elementary school are pulling together to support a devoted bus driver who was seriously wounded by gunfire while taking children home.

The shooting occurred about 2:15 p.m. Wednesday near the intersection of N. 37th and Girard avenues, where a bullet went through the front windshield of the bus serving Sheridan Dual Language Elementary School and hit the driver in the cheek, police said.

The man was taken to HCMC and is expected to survive. No one with the police, the School District or the transportation company he works for has released further information about his condition or identified him. Three children under 10 years old on the bus were not hurt and were taken home by police.

In response to the two shootings, the School District released a statement that read, “For now, we recognize the deep impact this has on our students, staff and families. Our thoughts tonight are especially with the victims’ families during this difficult time.”

Including Thursday’s shooting in north Minneapolis that left two men in a car dead, Minneapolis police statistics show that at least 56 people have been shot in the city this year. That’s nearly double the number at this time in 2021.

As police continue to investigate the school bus shooting, pursue a motive and look for a suspect, the Sheridan community is expressing its concern and care for the driver in various ways.

Stina Kielsmeier-Cook said her daughter’s fourth-grade class and the Spanish immersion school made get well cards and posters for the driver, some of them in English and Spanish. Also, a student march at the school is being planned, she said.

“This was our comunity and were gonna save our comunity so if your gonna fight were never gonna give up. Justice is not bad,” read one student’s message, accompanied by a drawing of a yellow school bus.

Kielsmeier-Cook, who also has a first-grader at Sheridan, added that “every grade and every teacher has been responding differently based on the age of the students involved, in terms of how they are talking about it. … We’re really lucky to be in this school community.”

While neither of Kielsmeier-Cook’s children ride the bus that was hit by gunfire, she said the wounded driver has made quite a positive impression in his two years serving the school at the corner of NE. University and Broadway avenues.

“We’ve had a bus driver shortage through the school system,” she said, “and he’s been consistent since the beginning of the school year, which is amazing.”

Kielsmeier-Cook, is a member of the school’s parent-teacher organization, learned from the the teacher assigned to this driver’s bus that “he is really kind and good at his job” and is engaging with the kids in order to learn Spanish himself.

She said that the driver is not a native Spanish speaker, and since many students do not speak English, he would practice his Spanish with them, counting them, “uno, dos, tres” as they boarded the bus.

“He is just really good at his job,” she said. “So that’s just worth its weight in gold right now to have such a supportive member of your community. So the fact that he experienced this shooting is just devastating.”

The Sheridan PTO is raising money to help the driver with expenses connected with the shooting.

“Our community will band together to show our support in the face of this sadness,” the PTO posted on the fund-raising page.

Want your own piece of the Mackinac Bridge? Here’s how to get one 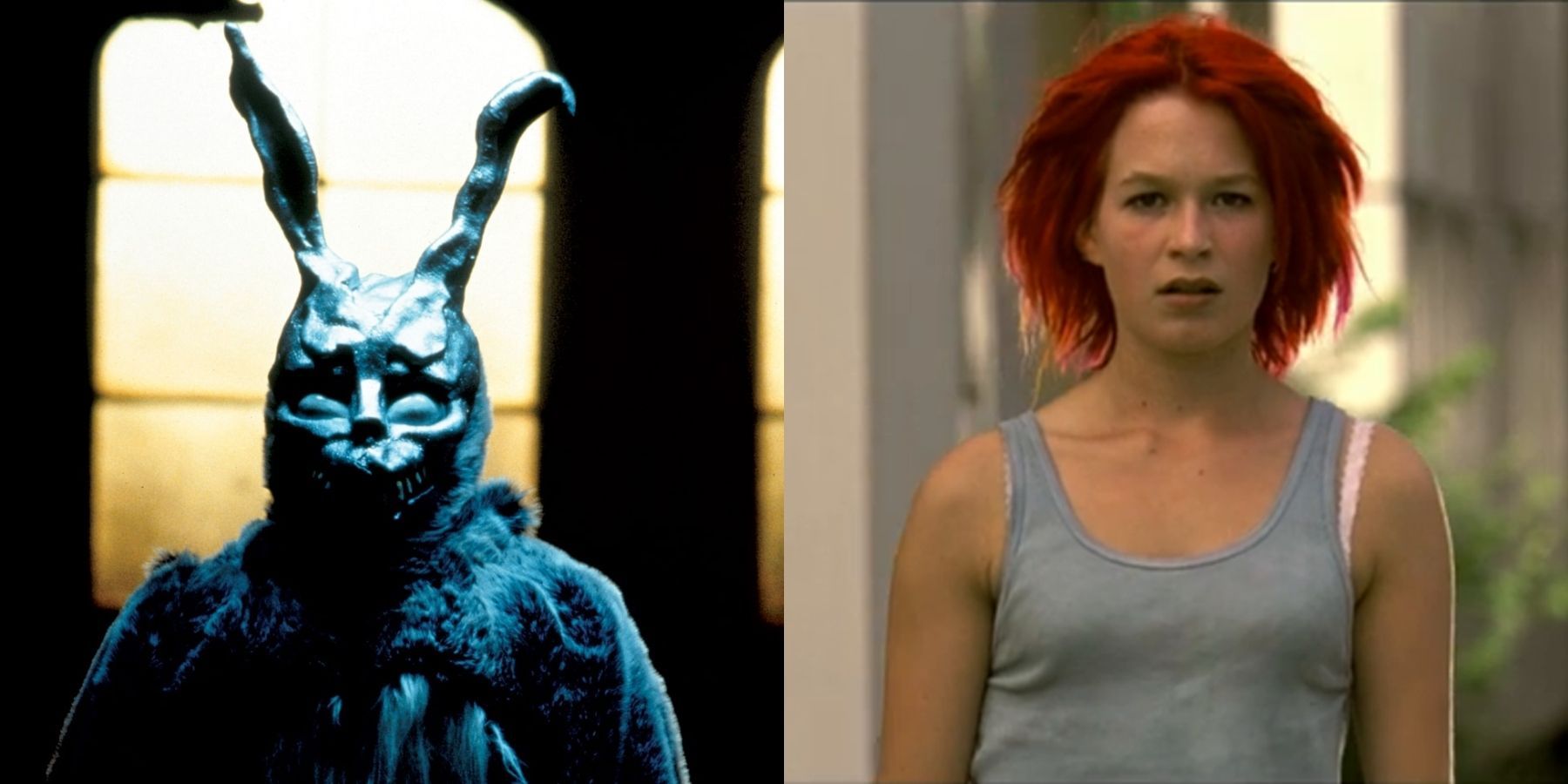 Why Did the Senior Bowl Shape Jeff Ulbrich’s NFL Career?