Alpine skier Mikaela Shiffrin is one of the most successful athletes in any sport in the world and is one of the biggest box-office names competing in Beijing.

As the most decorated American alpine skier of all time, it’s no surprise she’s favourite to top at least one Olympic podium this year.

She will aim for gold in all five individual events at the Games: the giant slalom, the slalom, the super-G, the downhill and the alpine combined.

Shiffrin on Olympics pressure: ‘It’s not rainbows, sunshine and butterflies’

If Shiffrin wins three golds, she will become the most decorated Olympic alpine skier of all time. You don’t want to miss her in action.

So when is she due to compete, where will her events be available to watch, what records could she break, and just how many medals has the American won? Here’s all you need to know.

When does Shiffrin compete?

How many medals has she won?

She became the youngest ever slalom champion in Olympic alpine skiing history when she won gold at Sochi 2014 (18y 345).

She has the third most World Cup race wins of all time with 73, trailing legendary Swedish racer Ingemar Stenmark’s 86 at the top of that list.

Stenmark has voiced his belief that Shiffrin will likely become the first and only racer ever to accumulate more than 100 World Cup race wins.

How old is she?

Shiffrin is already the most decorated American alpine skier of all time – she is just 26 years old.

She is competing in Beijing at the peak of her ability, the prime of her career. She is strongly tipped to take at least one Olympic gold medal back to the US with her this year.

How can I watch the Beijing 2022 Winter Olympics?

Shiffrin shakes up coaching team ahead of Olympics with Lackie departure

How to get free N95 masks at Rite Aid 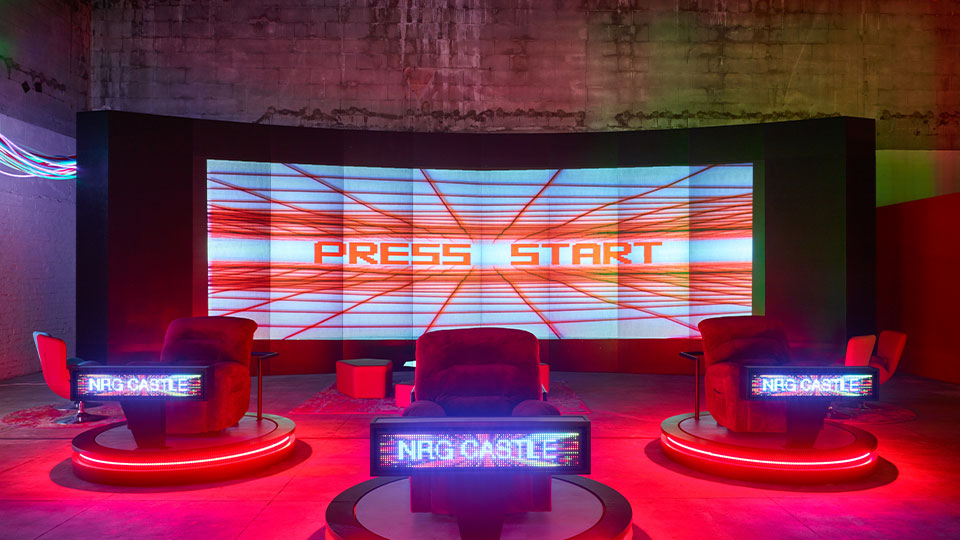