Though it seems like no one else would be fit for the lead role of Evelyn Wang in Everything Everywhere All At Once besides the inimitable Michelle Yeoh, director duo the Daniels originally wanted Jackie Chan as the star of the film. The two even flew to China in pursuit of the martial arts master, but when he was unavailable, the film became something else entirely.

“We were having trouble figuring out the casting for the father figure, and one of us started wondering what happens if we take Michelle’s character and flop it and she becomes the protagonist,” director Daniel Kwan recently said, per IndieWire, “And the film just opened up in a completely different way.”

Yeoh stars in the multiverse traversing action flick as Evelyn, a burnt out laundry shop owner who’s struggling with her marriage, her relationship with her daughter, and her taxes. With all the success of the A24 feature, Yeoh got her opportunity to rub it in her old friend Chan’s face.

“Jackie actually texted me,” she told The Guardian in recent interview. “And he says: ‘Wow, I hear amazing things about your movie. Did you know that the boys came to see me in China?’ And I said: ‘Yes, your loss, my bro!'”

Though Chan would have been more than capable for the original role, the overhauled role came for Yeoh at just the right time.

“You know what, I did. I waited a long time for this, and luckily it came,” Yeoh told Independent in another interview. “Some people wait their whole life and the opportunity might never come. I was patient. I was resilient. I never stopped learning. And so I was ready when the opportunity did present itself.”

Everything Everywhere All At Once is currently available to watch in theaters. 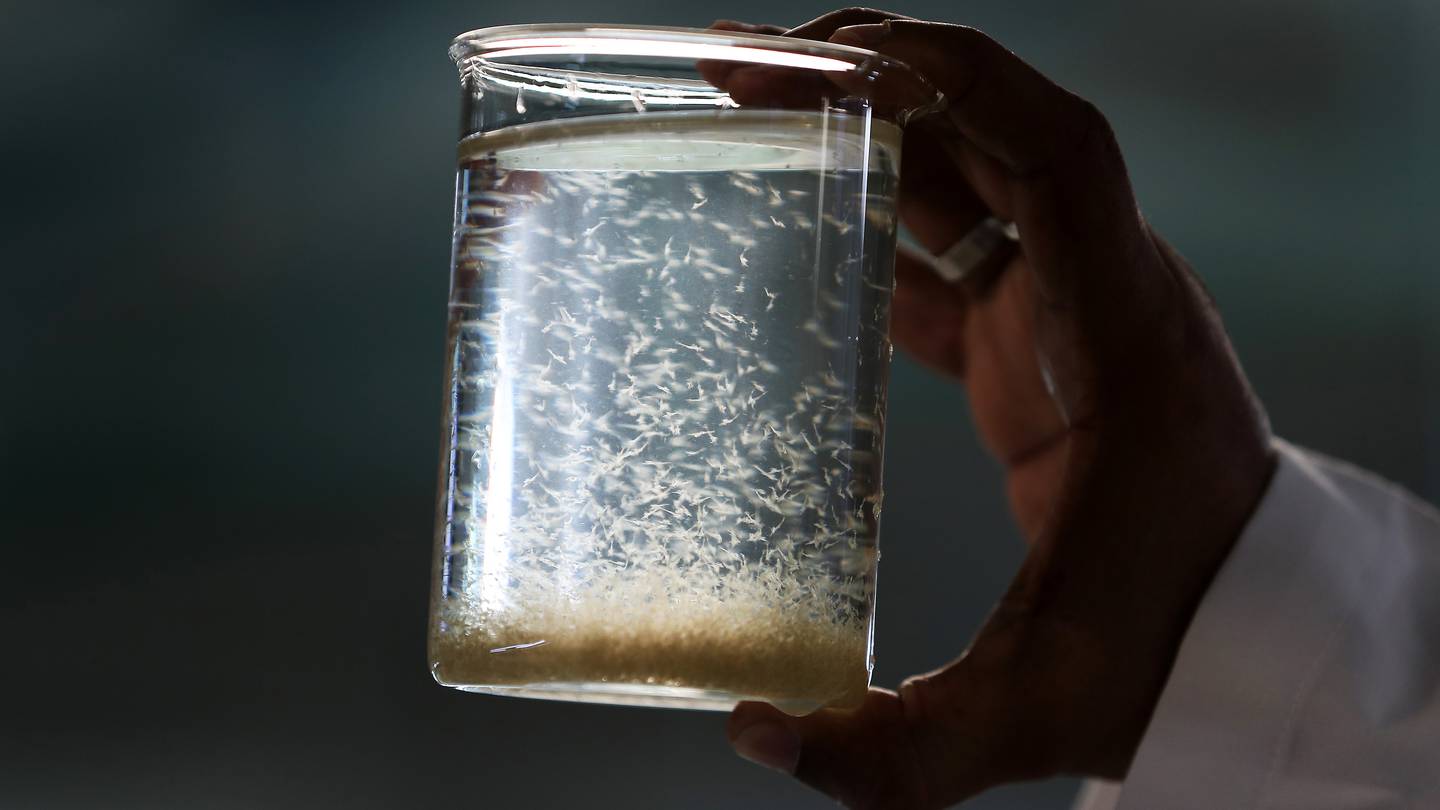 What is underground aquafarming and how can it benefit the UAE?

GOP candidate for governor Doug Mastriano paid $5,000 to website used by the far right and the Tree of Life shooter | WITF

Tailteann Cup: What is needed for the second-tier championship to be successful in its inaugural year? | GAA News