Michaela Coel, John Turturro, and Paul Dano are joining in the “Mr. and Mrs. Smith” series at Amazon, Variety has learned exclusively.

The trio join previously announced series leads Donald Glover and Maya Erskine, who will star in the title roles. Exact character details for the other three actors are being kept under wraps, aside from the fact they will appear in guest star roles. John (Glover) and Jane (Erskine) as they are hired by a mysterious spy agency, venturing into espionage, marriage, and learning to intimately navigate both.

The castings represents a reunion of sorts for Turturro and Dano, who both starred in the hit DC film “The Batman,” though they did not share any scenes.

Coel is best known for the limited series “I May Destroy You. Coel created, directed, and executive produced the critically-acclaimed show in addition to starring in the lead role. She received four Emmy nominations for her work, winning the award for best writing for a limited series. Coel will next be seen in the Marvel film “Black Panther: Wakanda Forever.” She is also known for starring in shows like “Black Earth Rising” and “Chewing Gum,” having also served as a writer on the latter.

She is repped by UTA in the US, Maison Two in the UK, and Tapestry.

Turturro most recently starred in the Apple series “Severance,” which is seen as a contender for Emmy nominations this year. He also recently starred in the HBO limited series adaptation of “The Plot Against America” ​​and picked up an Emmy nomination for the HBO series “The Night Of” and an Emmy win for the USA Network series “Monk.” He is primarily known for his film work, starring in multiple Coen brothers’ films like “Barton Fink,” “Miller’s Crossing,” “O Brother, Where Art Thou?” and “The Big Lebowski.” He is also a frequent collaborator of Spike Lee’s, starring in films like “Do The Right Thing,” “He Got Game,” “She Hate Me,” and “Jungle Fever.”

He is repped by UTA and attorney George Sheanshang.

Dano earned strong reviews for playing The Riddler in “The Batman” and has turned in celebrated turns in films such as “There Will Be Blood,” “Prisoners,” “Love & Mercy,” and “Little Miss Sunshine.” He earned an Emmy nomination for best supporting actor in a limited series for his role in Showtime’s “Escape at Dannemora,” in which he starred alongside Patricia Arquette and Benicio Del Toro.

He is repped by WME, Anonymous Content, and Goodman Genow.

Glover is credited as the co-creator and executive producer on “Mr. and Mrs. Smith” alongside Francesca Sloane. Sloane also serves as showrunner. New Regency’s Yariv Milchan and Michael Schaefer and Wells Street Films’ Jenny Robins will also executive produce. Sloane and Glover are both currently under overall deals at Amazon. 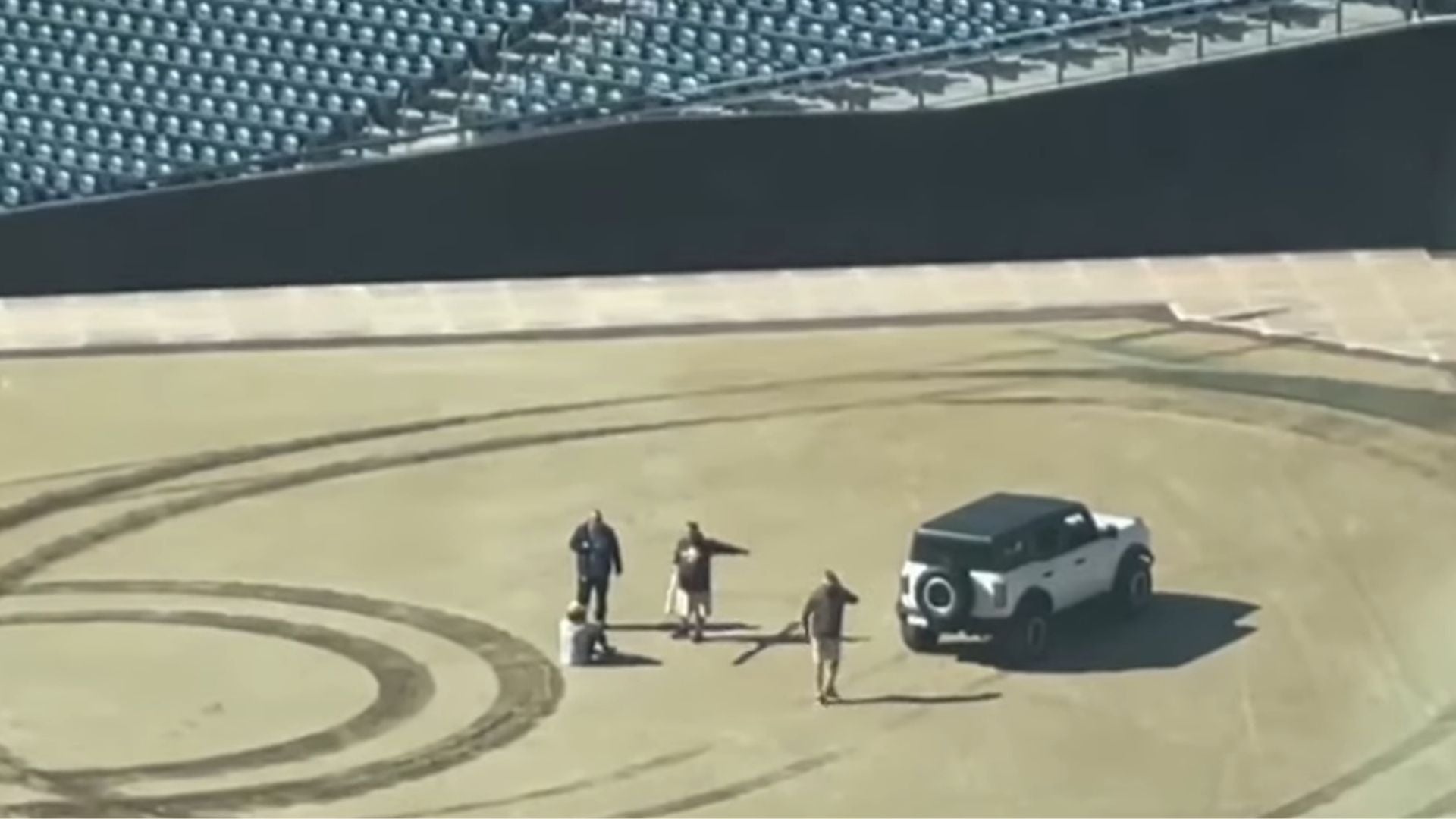 Explainer: Yield curve flattening and inversion: What is the curve telling us?

‘A Vocal Figure Skater’ Makes His Mark as an Operatic Hamlet