Nikola Jokic had an absolutely incredible performance in a win over the LA Clippers on Wednesday, and his head coach is convinced that he should be the league MVP again. Jokic was one point shy of a 50-point triple-double, putting up 49 points, 14 rebounds, and 10 assists. He was absolutely dominant, and after the game, coach Michael Malone said, “If Nikola Jokic isn’t the MVP, who is?”

The quote from coach Malone was initially reported by Harrison Wind of DNVR Sports, who also reported that coach Malone said, “Do you guys understand how much attention he gets? He gets double and triple-teamed all game and has 49 points.” It is truly remarkable that Jokic finds a way to score as efficiently as he does, considering the defensive attention he warrants. That attention can also get exploited, because Jokic is one of the best passers in the NBA as well. That was on full display when he fired a pass to Aaron Gordon for what ultimately stood as the game-winning three.

With the win, the Denver Nuggets are now 23-20 on the season, 2.5 games ahead of the Clippers in the standings. This game was an absolute classic, especially considering the star power that was sidelined with injuries, between Kawhi Leonard, Paul George, and Jamal Murray.

In the end, one team had Nikola Jokic, and one team did not. For coach Malone, the league MVP is a clear choice.

Rate The Trade: Goran Dragic to The LA Clippers 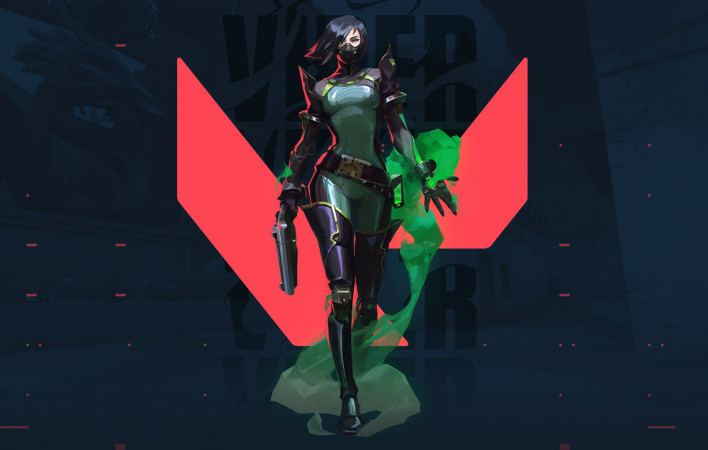 How to Appear Offline on Discord

Here’s all you need to know about The Book of Boba Fett Episode 6, including the identity of the mysterious stranger