Stranger Things 4 has been the talk of the town throughout the spring and summer, and in particular its needle drops. The first part of the season featured Max (Sadie Sink) being saved from the thrall of big bad Vecna ​​by listening to Kate Bush’s “Running Up That Hill,” a scene which helped boost Bush’s song on the charts significantly. The second half of the season features another iconic 80s ballad in the form of Metallica’s 1986 song “Master of Puppets,” and the band has now given the show more than just their stamp of approval.

As played by D&D nerd Eddie Munson (Joseph Quinn) on his electric guitar in an effort to save his friends in the Upside Down, “Master” has quickly become another defining moment of the season. It’s become so beloved that Metallica released a video on Tiktok of themselves performing the song “with” Eddie, completing the cycle and bringing perfect balance, as all things should be. And just to make things even better, the band’s all wearing Hellfire Club t-shirts.

As reported earlier in the weekthe band thanked the Duffer Brothers on their official Instagram for being included in the show. “We were beyond psyched for them to not only include ‘Master of Puppets’ in the show,” they wrote, “but to have such a pivotal scene built around it.” Quinn didn’t actually play the song itself, that fell to Metallica’s lead guitarist Kirk Hammett and Tye Trujillo, son of the band’s bassist Rob. Even knowing that the song would be included in the series, they were “totally blown away” by the final product. They were even surprised by their own fanbase being able to suss out that Eddie was playing “Master” just from a few glimpses of his fingers in the trailer.

Recently while speaking to Variety, series music supervisor Nora Felder discussed how the Duffers had already written the song into the season during pre-production. Describing as another “it has to be this song” moments similar to “Running,” she added that there wasn’t any other song discussed, and they went right into securing the rights to use it. To her, it was important that the band understood how “integral it was to the scene and for this exciting new character, Eddie.” Now that the scene in question has dropped, it’s likely that the character and the song will be associated with one another for a long time.

All four seasons of Stranger Things are available to watch on Netflix. 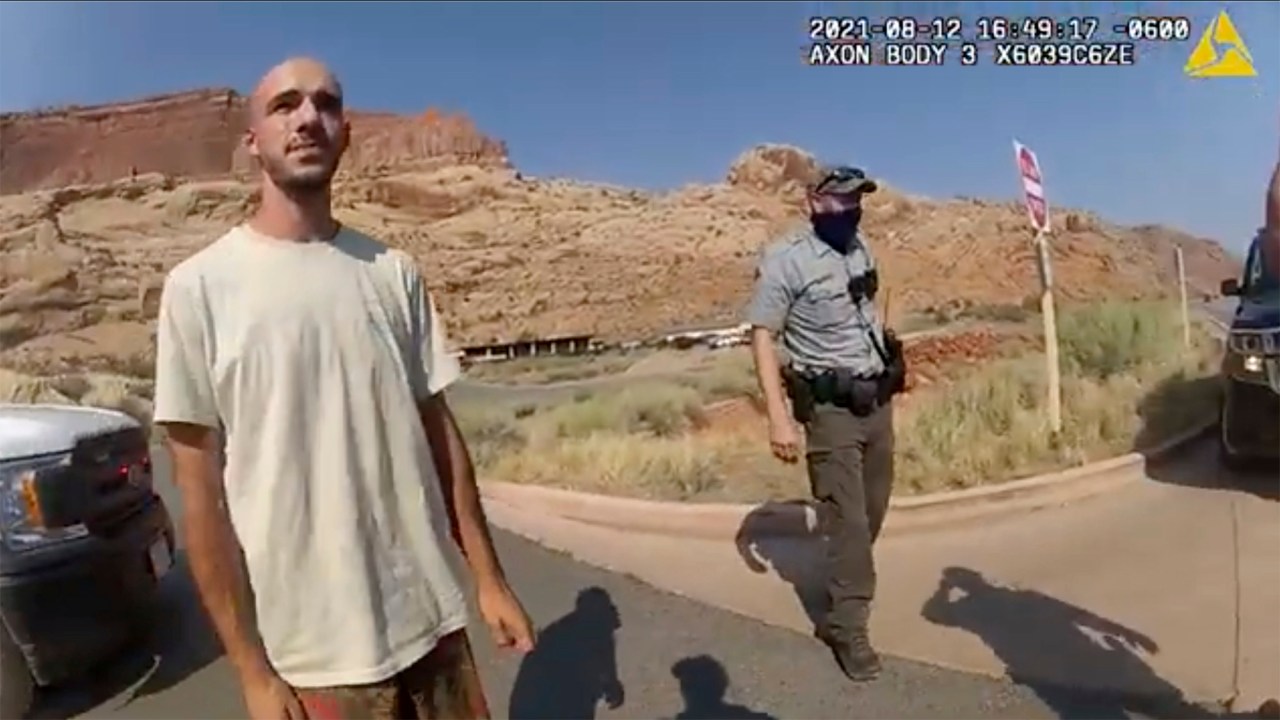 Top 8 African cities with the most developed startup ecosystems