The 2022 Winter Olympics officially begin with the Opening Ceremony on Friday, February 4, and run through Sunday, February 20 in Beijing, China. Hockey at the Beijing Winter Games starts on Wednesday, February 2 (Thursday afternoon in Beijing) and concludes on Saturday, February 19. Sign up for Peacock and watch live now!

The U.S. women’s hockey team–the defending Olympic champions—are headed to the semifinal round after defeating the Czech Republic 4-1 on Thursday night. With 13 players returning from their PyeongChang roster, the women are expected to once again face Canada in the gold medal game and continue one of the fiercest rivalries in sports.

The U.S. men’s hockey team shut out China 8-0 in their opening match-up on Thursday. They will battle it out with Canada tonight at 11:10 p.m. ET on USA Network. Their 25-man roster features the youngest roster since the 1994 Lillehammer Games. While NHL players will not be competing at the 2022 Winter Olympics, the U.S. men’s team has two of the league’s top prospects on its roster. Matty Beniers (Hingham, Massachusetts)–a sophomore at the University of Michigan–was the second overall pick in the 2021 NHL Draft by the Seattle Kraken making him the first draft selection in the franchise’s history. The other top prospect is Jake Sanderson (Whitefish, Montana), a defenseman selected fifth overall by the Ottawa Senators in the 2020 NHL Draft.

Sanderson, who arrived late to China due to COVID-19, did not play in the team’s opening game but took the ice for practice this morning ahead of the USA vs Canada game.

RELATED: 2022 Winter Olympics – A guide to Men’s Hockey at the Beijing Winter Games

See below for additional information on how to watch the U.S. men’s and women’s hockey teams at the Beijing Winter Games.

How to watch U.S. Women’s Hockey at the 2022 Winter Olympics

How to watch U.S. Men’s Hockey at the 2022 Winter Olympics

RELATED: Keep track of every medal at the Beijing Olympics with our medal count tracker

Stream the Olympics on Peacock to never miss a second of the action this year. Peacock will be the streaming home of the Beijing Winter Games offering live stream coverage of every single event–that’s over 2,800 hours of Olympic action. In addition, to live stream coverage of every event, viewers will also be able to enjoy the Opening and Closing Ceremonies, NBC’s nightly primetime show, full replays of all competition available immediately upon conclusion, exclusive daily studio programming, medal ceremonies, extensive highlight clips, and more. Click here to sign up.

For the second consecutive Winter Games and third overall, NBC will broadcast its primetime Olympic show live across all time zones.

What time does primetime coverage begin each night on NBC?

Be sure to follow OlympicTalk and NBC Olympics for the latest news and updates about the Beijing Winter Games!

Read more about the 2022 Winter Olympics

Who is performing at Super Bowl 2022 half-time show, and when is showpiece event? 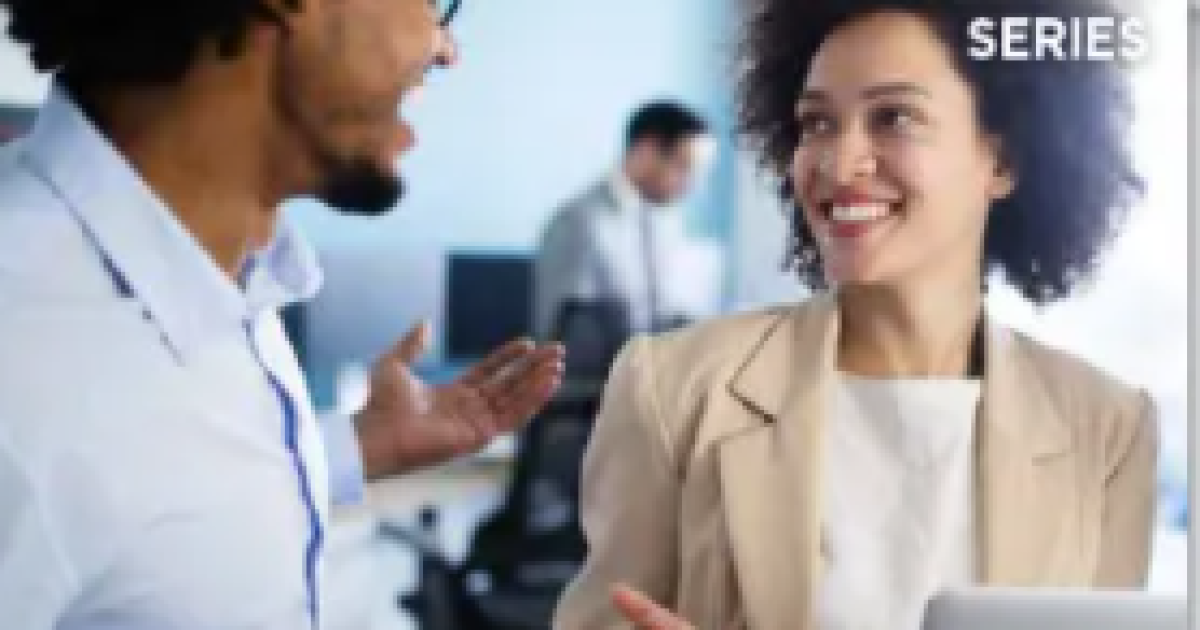