Meet Djed Spence, the Arsenal target who is tearing it up for Nottingham Forest

DJED SPENCE was so good against Arsenal in the FA Cup that not only did he draw sky-high praise from Ian Wright, but he has since become a Gunners target.

And were he to make the move to the Emirates he would be linking up with old youth team-mate Emile Smith Rowe.

Yet despite his wonderful display in Nottingham Forest’s 1-0 win over Mikel Arteta’s men in the third round last month shooting him to prominence, Spence’s journey into professional football has been far from easy.

In fact, the Croydon lad was almost written off on multiple occasions due to question marks over his technical ability, only to be handed another shot because of his diligence and desire.

Colin Omogbehin runs Junior Elite and remembers well the talented under-10 team Spence played in alongside Smith Rowe and Manchester United youngster Di’Shon Bernard, who is currently on loan at Hull.

It was Omogbehin who ended up taking a 12-year-old Spence to Fulham, where he worked in the academy and is now the Cottagers’ joint-head coach of the Under-23s.

The master-developer told SunSport: “I wouldn’t say he was anywhere near the best but he had an unbelievable desire to be part of the best and he worked hard.

Most read in Championship

“A lot of those players in that group like Emile, Di’Shon and one or two others who haven’t made it but were really good players, they ended up getting recruited and moving onto clubs before Djed.

“He was the last one out of that group of players to move to a professional club which was Fulham, with myself.

“There were always doubts. He didn’t find it easy through the years.

“He was always one of the ones they weren’t sure to keep on. But he’d always find a way to do well enough to stay inside the system.”

Spence benefitted from a strong support network with his mum Aisha playing a prominent role in spurring on the youngest of her four children.

Aisha, who also has three girls including Karla-Simone who is an actress, would help wash the kit for Junior Elite while step-dad Martin used to run the lines.

Omogbehin recalled: “She was the one who told him he needed to start working even harder.

“He had great athleticism and technically we did get him better in the end and now he’s ready. But he wasn’t a natural like Emile. He’s really really worked hard at his game.”

On taking him to Fulham, Omogbehin helped Spence remodel himself from winger to a full-back as he felt it was more suited to his game.

Slowly but surely the youngster developed his technical ability, in what is an inspiring example to any wannabe footballer of how far hard work can take you.

Omogbehin added: “He had all the tools, and that’s what we look for. He was athletic and had a desire.

“Once you have those kind of qualities, then the technical stuff, as long as you get them at a good age, you can teach them the rest. You’ve got to saturate them with the ball.

Even at Under-16 level, Spence was one of the last in his group to get a scholarship.

He was part of a talented bunch at that age at Fulham including the Sessegnon twins, Ryan and Steven, as well as Matt O’Riley, who this month joined Celtic from MK Dons.

The Cottagers decided not to keep him on though, a decision they may now be ruing, after his standout displays on loan at Forest from Middlesbrough this term.

Following the Arsenal FA Cup win, Gunners legend Wright said: “That was one of the best right-back performances I have seen for a very long time. A very, long time.

“If we are talking about right-backs performing at an unbelievable level, we’re talking Reece James and Trent (Alexander-Arnold).

“But I have not seen a combative, technical, swashbuckling performance like that for a very long time.

“I said to him afterwards, ‘whatever’s happening, whatever you’re doing, the level you’ve just shown us here is the level you have to be consistently hitting, Djed.”

It is not just Wrighty who took notice.

Arsenal are looking at him as a possible replacement for Hector Bellerin this summer, while Italian giants Roma and Inter Milan are said to be watching developments.

Tottenham were reported to have had two offers rejected on deadline day.

He has another chance to show everyone what he can do when Forest host Leicester in the FA Cup fourth round on Sunday.

Yet it seems only a matter of time before Spence makes it to the top level – which not many of his youth coaches would have predicted.

But, as Omogbehin said: “In terms of putting up with adversity, this boy has demonstrated on numerous occasions from a young age that he can deal with that and he’s up for the fight.”

Jack Grealish: Who is he and why is everyone talking about his hair again? 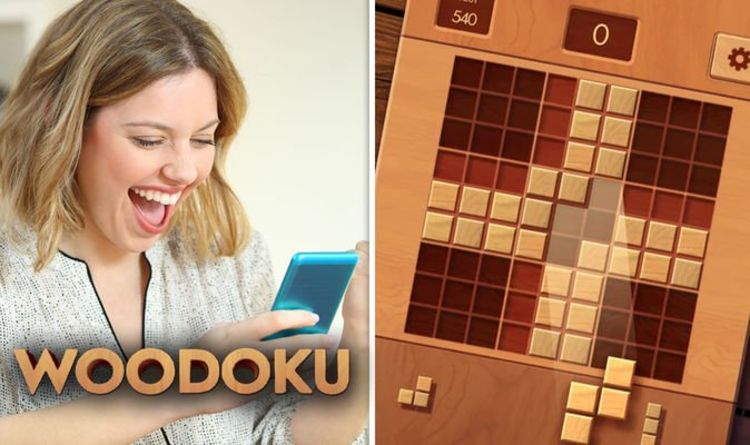 Anna Netrebko, moved to much of the West, to sing in Monte Carlos