The sixth and the last episode of ‘s newest web series aired across the world on Wednesday, bringing the first season to a close. While the episode expertly tied up many loose ends and brought various arcs to a close, it also laid the basis for a possible second season. This occurred in a quick mid-credits scene that aired after the episode had ended.

In the Marvel Cinematic Universe, post-credits scenes have become a mainstay, with the films and shows of the franchise using them to tease future projects and tie to other films. Moon Knight follows suit. But first, a word of caution: this story contains Moon Knight season 1 spoilers. So, if you haven’t seen the show or the season finale yet, you should probably stop reading now.

was committed to a mental institution, as revealed in the mid-credits sequence. It showed how Harrow was wheeled out of the building by an unknown figure, ostensibly to assist him in his escape. As the person loading Harrow into the limousine approaches, he notices , who is dressed in a suit. Khonshu explains that Marc is more tormented than the audience previously believed, and that a third personality is hiding in that body. He then shows lockley (also ), who kills Harrow with a single shot.

Marc has been diagnosed with dissociative identity disorder as a result of childhood trauma. As there were occasions on the episode when both Mark and Stephen blacked out, there were clues of a third personality inside his body. Jake was the one who took control during those times, it has now been revealed.

The arrival of the character, who has long been a fan favorite in Marvel Comics, causing a stir on the internet. Jake is a cab driver in the comics, and he’s a fan favorite for being more brutal than either Marc or Stephen. Harrow’s death and Jake’s debut, according to many fans, wonderfully lays out the foundation for the second season in which the show may delve deeper into Marc’s psyche.

Moon Knight first aired in India on Disney+ Hotstar on March 30, with new episodes airing weekly on Wednesday afternoons. On May 4, the season finale aired. There are rumors that a second season is in the works, as Marvel changed the title of the ending from ‘series finale’ to ‘season finale’. The Main Benefits of SEO For Real Estate Businesses

Apex Legends Character Releases May Slow Down In The Future 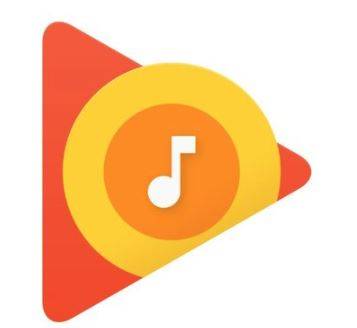 At The Movies: The long-delayed 'Death on the Nile' runs aground – Idaho Mountain Express and Guide

When are Bruno Mars and Anderson Paak joining Fortnite and how to get the skins?