If Thor: Ragnarok was a reinvention, Thor: Love and Thunder is a reignition. Director Taika Waititi returns to the Marvel Cinematic Universe for his heartfelt follow-up to 2017’s Ragnarokthe Thor threequel that revamped and re-energized Chris Hemsworth’s god of thunder after 2011’s Thor, 2013’s Thor: The Dark World, and two avengers movies. As the Australian actor characterized it in 2017, Hemsworth and Waititi wanted to “Ragna-wreck and reinvent” the Asgardian superhero after they became bored with the character. In Thor: Love and Thunderrevitalization strikes again with the electrifying return of Jane Foster (Natalie Portman) — now a superhero in her own right as the Mjolnir-wielding Mighty Thor.

“This is our first solo part four, so that’s exciting … I said to Chris, ‘This feels like your first one,'” Marvel Studios president and producer Kevin Feige told Marvel.com at the world premiere of Thor: Love and Thunder, “And Taika, we had to go out of our way to not call it ‘Ragnarok 2,

Feige continued, “And it’s not, as Taika will tell you. But it’s that renewed Taika energy that followed us for years and years into this movie, which is very exciting.”

“It’s the Taika Waititi genre onto itself, and there’s a ton of fun as you’ve seen in all the trailers,” Feige said. “Taika did say, ‘I don’t want to do Ragnarok 2, I want to tell a new story.’ And the title is there. There’s a lot of emotion in this — which, in Ragnarokbut particularly in many of Taika’s other movies — you see that balance, and that’s really what the entire cast brings in this one.”

With his third solo outing in RagnarokHemsworth wanted to “break the mold” with his Shakespearean superhero as depicted in Kenneth Branaugh’s Thor and Alan Taylor’s Thor: The Dark World.

“I think the conversation we had was, ‘I’m really bored of Thor,’ and ‘I’m really bored of Thor too!’ Then we decided not to be bored and anytime that feeling came into play we’d go into a different direction,” Hemsworth recently told Vanity Fair, “We just dismantled the character. We wanted him to be more unpredictable. We wanted him to be at a different set of circumstances than he was before and them have the humor come through. I had a great relationship with Taika and we had a great sense of banter and I thought we should cram that into this space.” 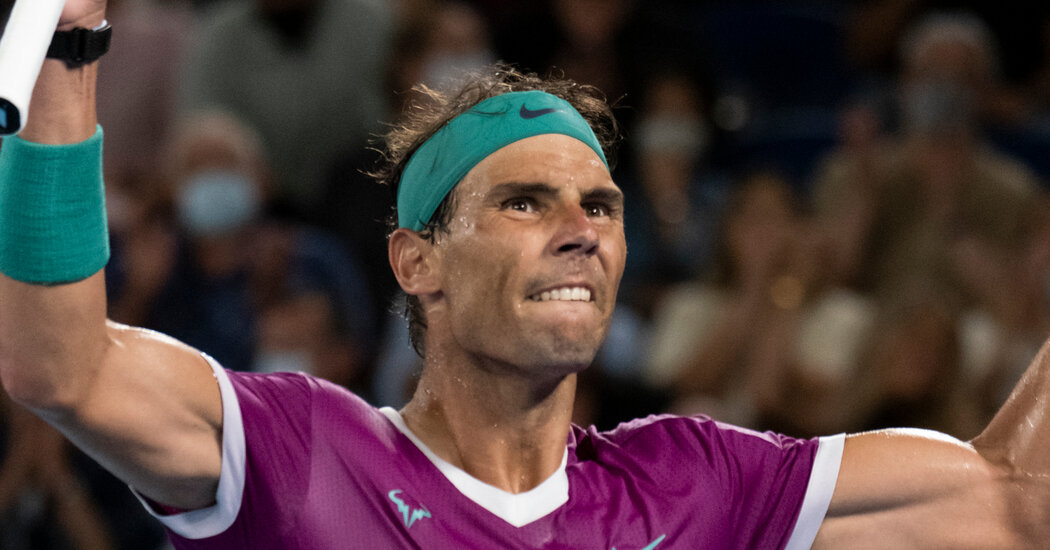 Up Next for Rafael Nadal? His Specialty, the French Open.